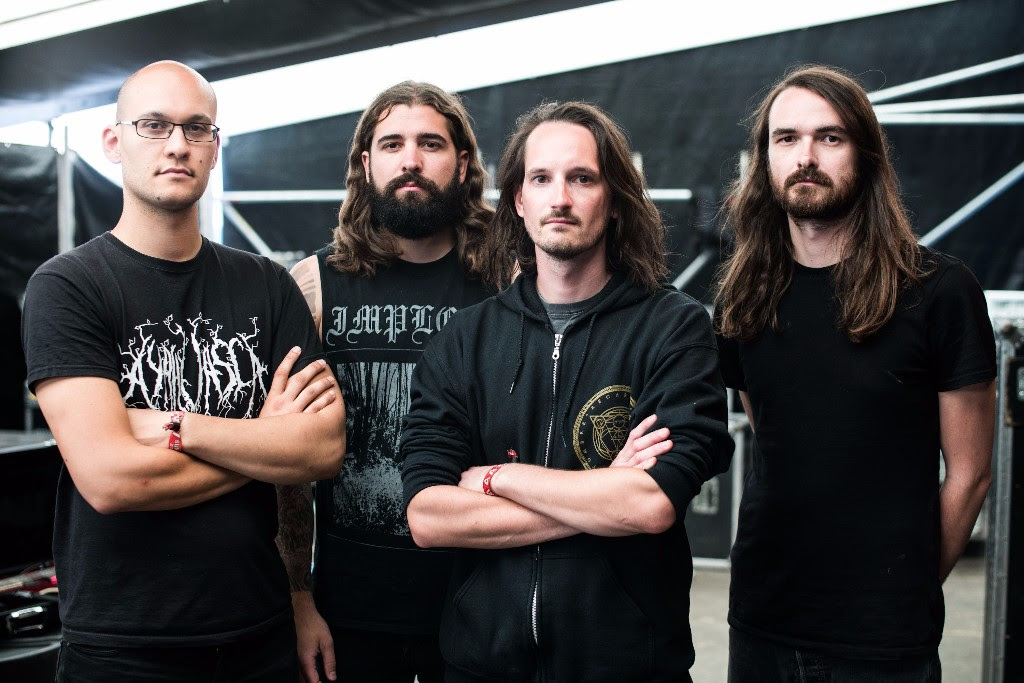 Der Weg einer Freiheit are unleashing their complete forthcoming album, ”Finisterre”. The new masterpiece of the rising German black metal stars will be released this Friday, August 25th via Season of Mist Records.

Stament of the Frontman Nikita Kamprad about the new upcoming album and thier former band member and their new member:

“Today, we are finally able to present our full new album ”Finisterre” to you. We hope that you will enjoy it! However, we also need to let you know that our long-time guitarist Sascha decided to leave the band to pursue his own musical vision. Whenever possible, he will still be helping us out as a backliner. We thank Sascha for all his passion and dedication to this band and wish him the very best for his future endeavours! We take this opportunity to introduce our new guitarist Nico, who has already stepped in as live guitarist for some shows in 2011 and is now joining us full time. The past three gigs with him, including our release show at Summer Breeze, went great and we are more than ready to finally unleash ‘Finisterre’ and see you on tour in September and October!”

“I am using this opportunity to give a big round of thanks to everyone who contributed to  Der Weg einer Freiheit in any way and any form over the past six years and everyone who is going to do this in future, because I will remain with the band behind the stage whenever possible and you might see me jump around before a show to make sure that everything runs smoothly. This way I can keep working with my best friends. My decision to leave the stage was sure not an easy one and took me a long time, but I just have to move on in a musical sense and dedicate my creativity for my other band Fuck You And Die and another new metal band venture that is taking a huge part of my time, passion and care. If you would like to connect and catch up with me ,feel free to hit me up on the socials. Please enjoy ”Finisterre” as it is a magnificent piece of art and I believe in Nikita’s way of creating music. Thank you again and see you soon! Probably sooner than you might think. Sincerely, Sascha.” 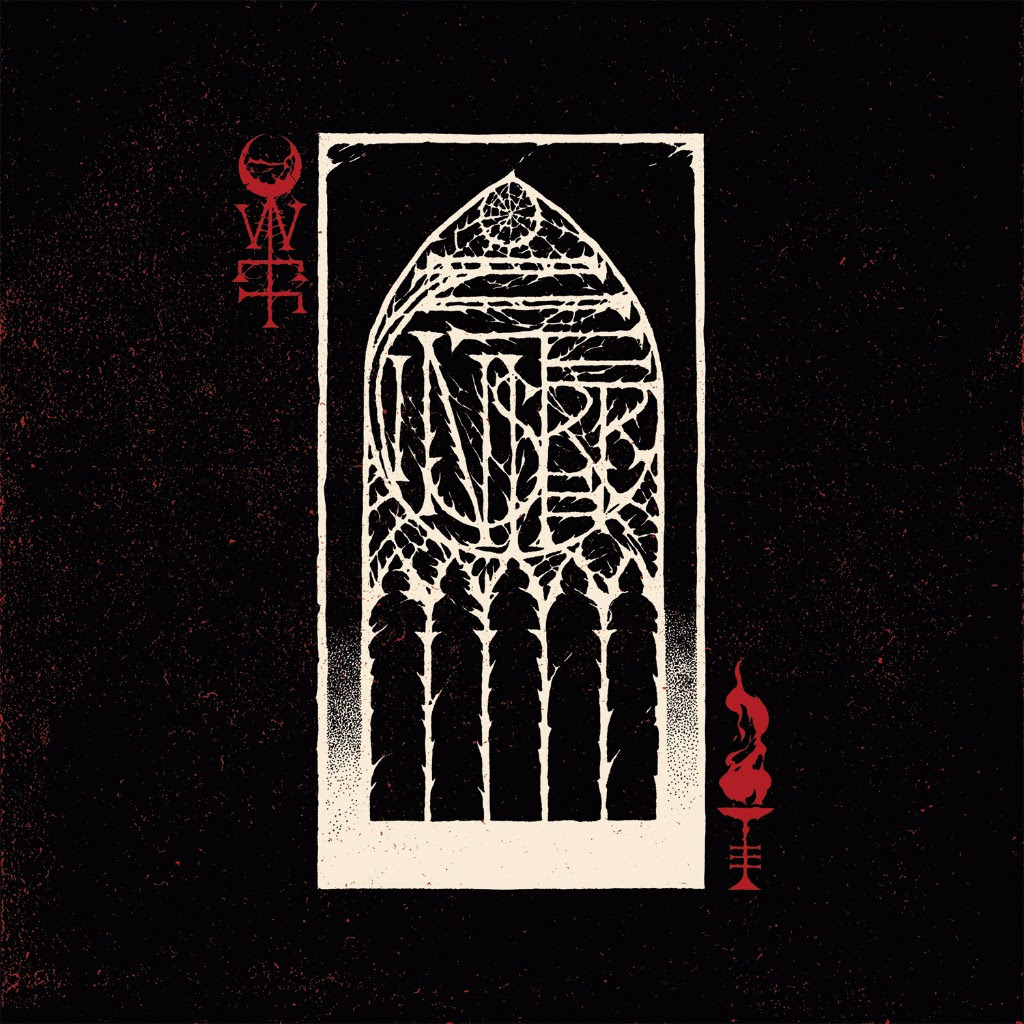 The frontman was first heard on third full-length ”Stellar” (2015), which saw  Der Weg einer Freiheit gaining traction across the pond as well as expanding their European base. Having performed along such diverse acts as Wolves In The Throne Room, Neaera, The Black Dahlia Murder, Amenra, Crippled Black Phoenix, and Downfall Of Gaia as well as playing prestigious festivals such as Graspop, Hellfest, Resurrection, Roadburn, Summer Breeze, and Wacken  festival has honed the band’s songwriting skills to razor-sharp precision.

”Finisterre” clearly stands at the apex  for now of the steep climb that Der Weg einer Freiheit  have taken. This German star is finally shining in full black. 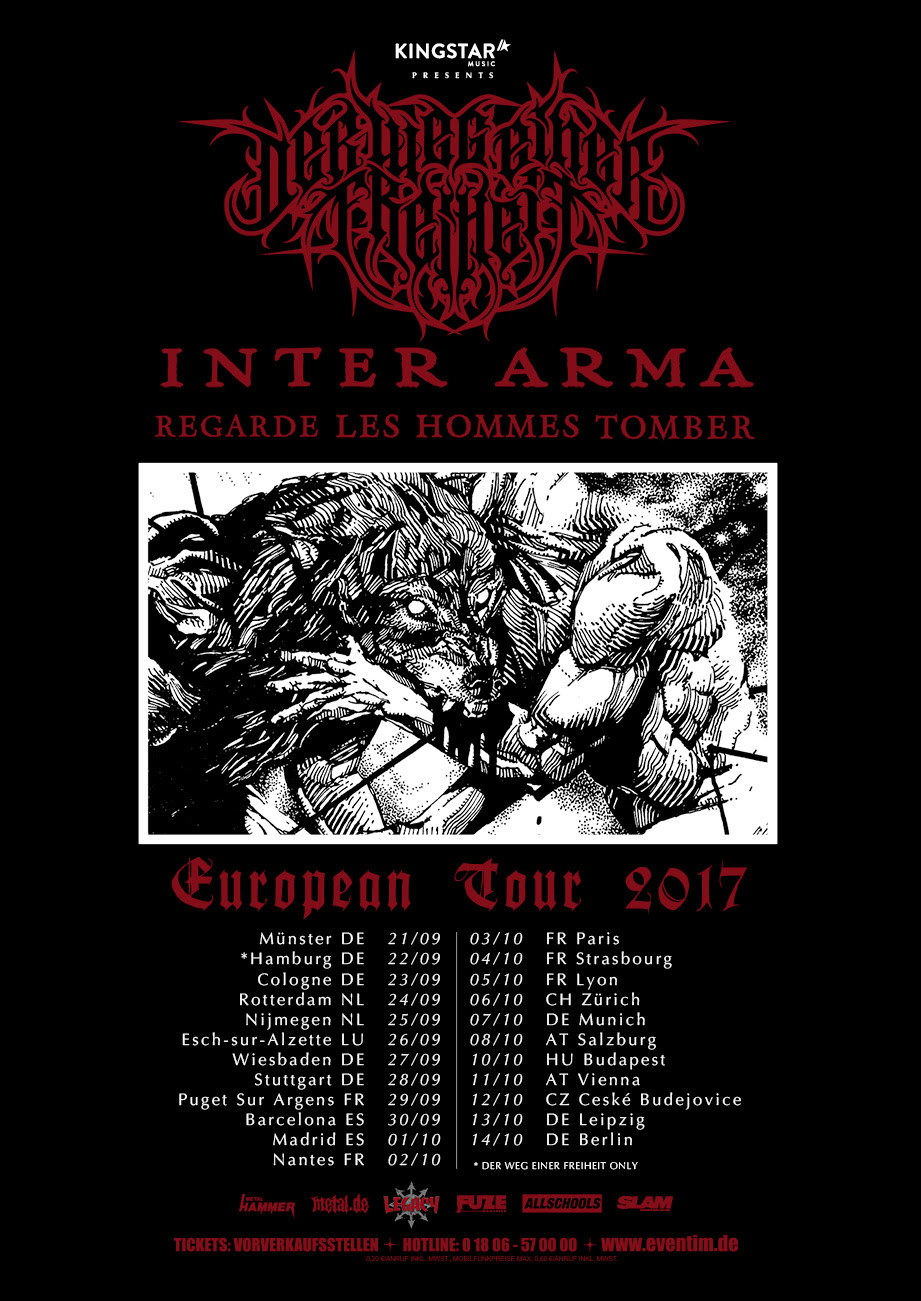 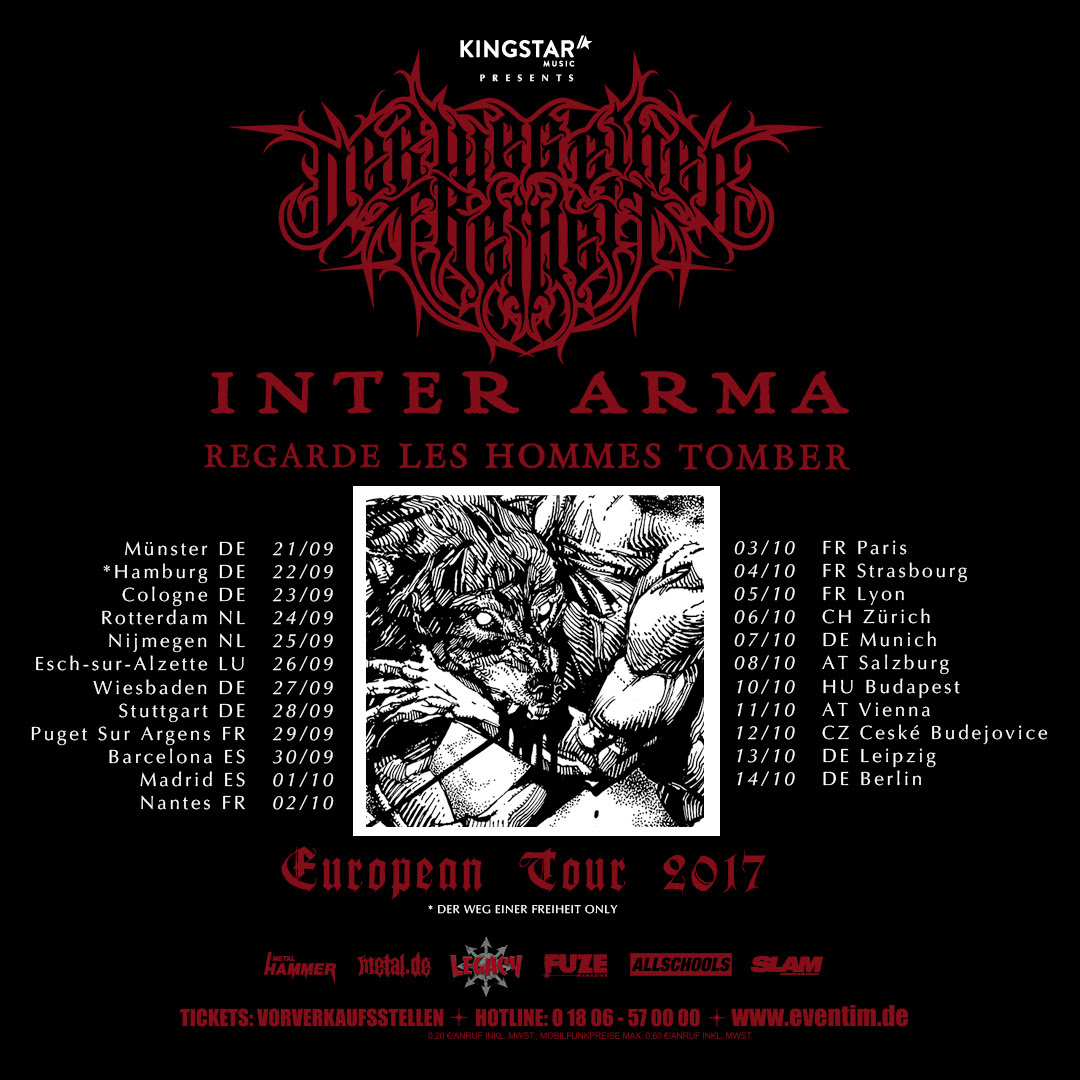 Check out the link for free streaming of the new album ”Finisterre” here, enjoy it:

Metal Blade Records to re-issue Riot albums ”Army of One” and ”Through the Storm” on Digi-CD and vinyl!
Archspire released new crushing song from their upcoming album ”Relentless Mutation” called ”Human Murmuration”!