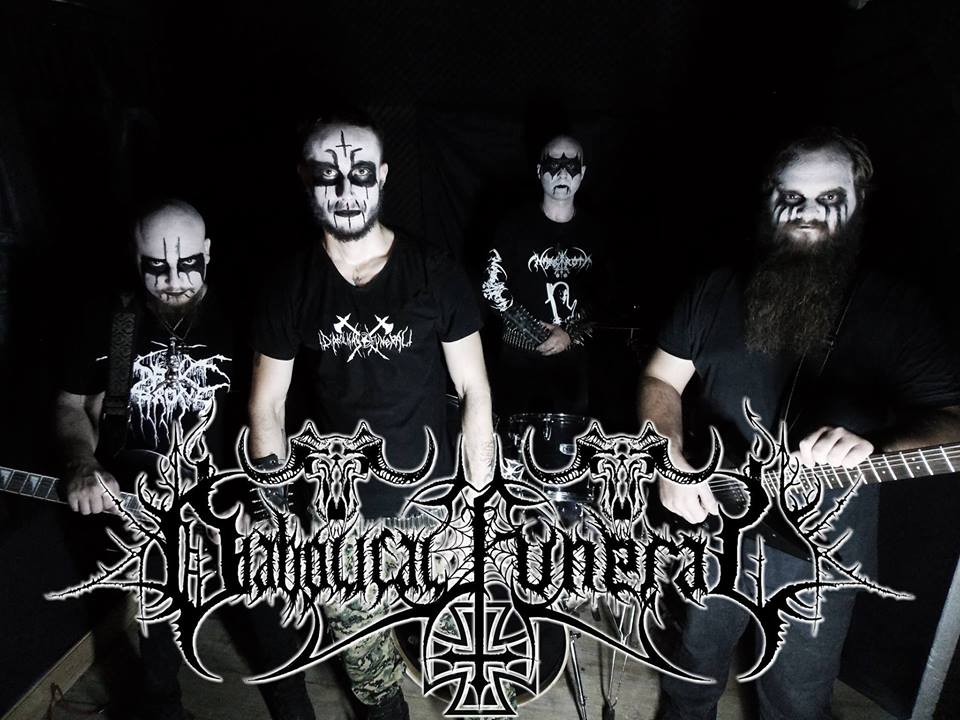 DIABOLICAL FUNERAL: Check out the video for “Diabolical Ritual”

No more waiting! Finally the Black Metal band Diabolical Funeral released on the official channel of Sangue Frio Produções his first music video. Titled “Ritual Diabólico” the video was recorded and produced by Andrei Ruan Souza (Hateful Warfare) and counts on the special participation of Dian Carlo on drums. Check it:

“Ritual Diabólico” will be present in the new album titled “A Ceia Negra” planned for the second half of 2016 and will be released worldwide bySangue Frio Records.

To check out all the videos released by the production, visit: http://bit.ly/YoutubeOfficialChannelVideos

Register on the official channel of production and receive all video clips, lyric videos and singles in your email: http://bit.ly/SubscribetoSangueFrioProduções