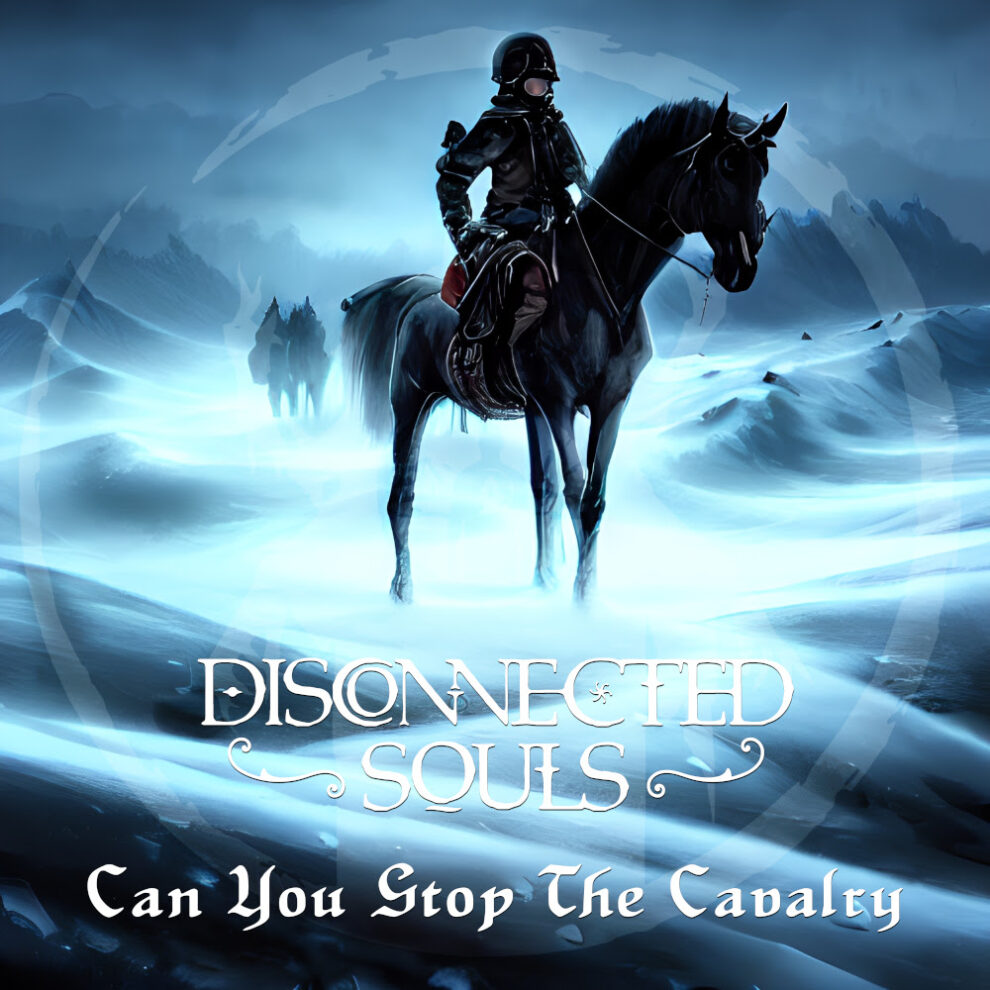 It’s the most wonderful time of the year, and once again the eclectic metal outfit Disconnected Souls have reworked a seasonal track into their distinctive style. This year sees “Stop The Cavalry” transformed into a high-impact electrified track which ventures into darker realms. Disconnected Souls‘ version “Can You Stop The Cavalry” will be released on December 7th.

Felix states this about upcoming song:

“I’m taken by my new appreciation for the narrative of the song after working with it! Actually, I’ve come to really like it – and it’s convenient how well it fits thematically with another piece we’re working on!”

Disconnected Souls first began revamping Christmas tracks with “Walking In The Air” in 2018. Now in the fifth year of this tradition. “Can You Stop The Cavalry” was the most challenging Christmas cover song yet to tackle seeing two failed attempts at it which were djent and black metal respectively. The third attempt grew into the final version after going back to the drawing board and finding the trap sample. Turning the original major track on its head with a metamorphosis into a minor sound. This band combine dramatic brass, explosive synths and intense guitars to produce a monumental impact. The song also sees newest member Felix take the lead on vocals, blending with the tone of Patrick’s backing.

Get into the festive spirit with a large dose of distortion. Unleashing their creativity and flare for instrumental layering, dynamic textures and compelling soundscapes. Disconnected Souls showcase their distinctive style through this dramatic re-imagining. 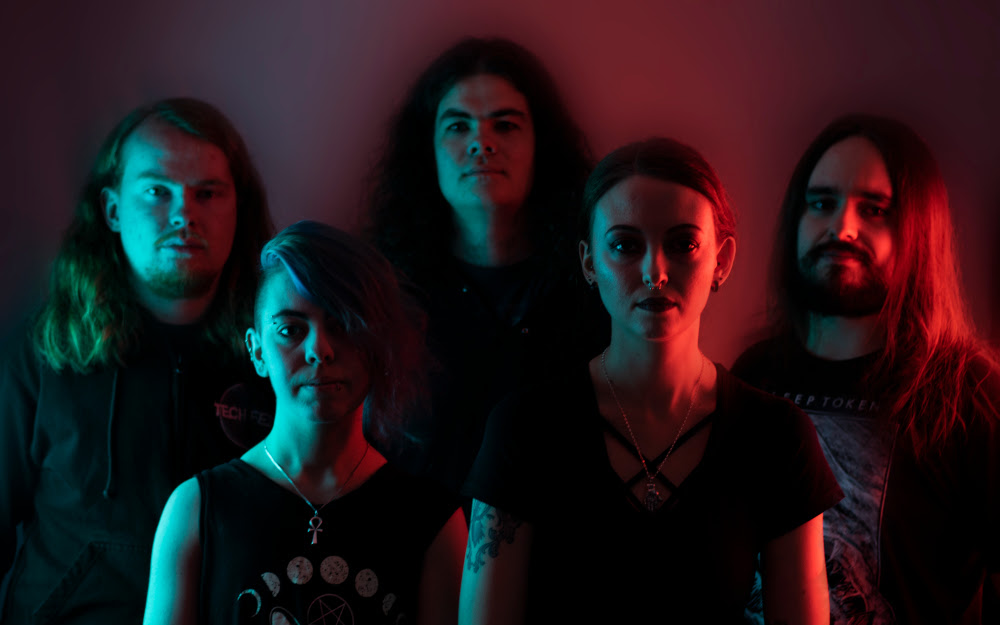