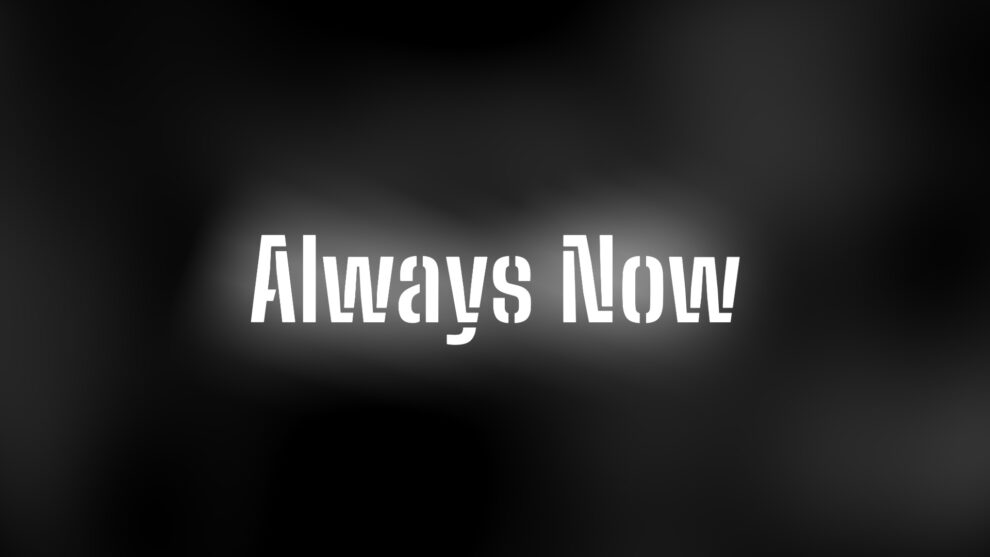 Expressive Power Metal crushers Divine Anger premieres the official lyric for the “Always Now”, taken from the official upcoming EP, which will be released in early 2021!

”Always Now” is the second release of probably the most unusual metal band on this planet Divine Anger. Believe it or not, the six newcomers are from another dimension but are, for the time being, stranded in our reality, pushing hard on their metal journey as they try to get back home.

Their new song is part of a concept EP on which the band is currently working. So, the song will later fit into a bigger framework story. The EP will be dropped in 2021, and it is certain that a third single will be put out on the way to its release. 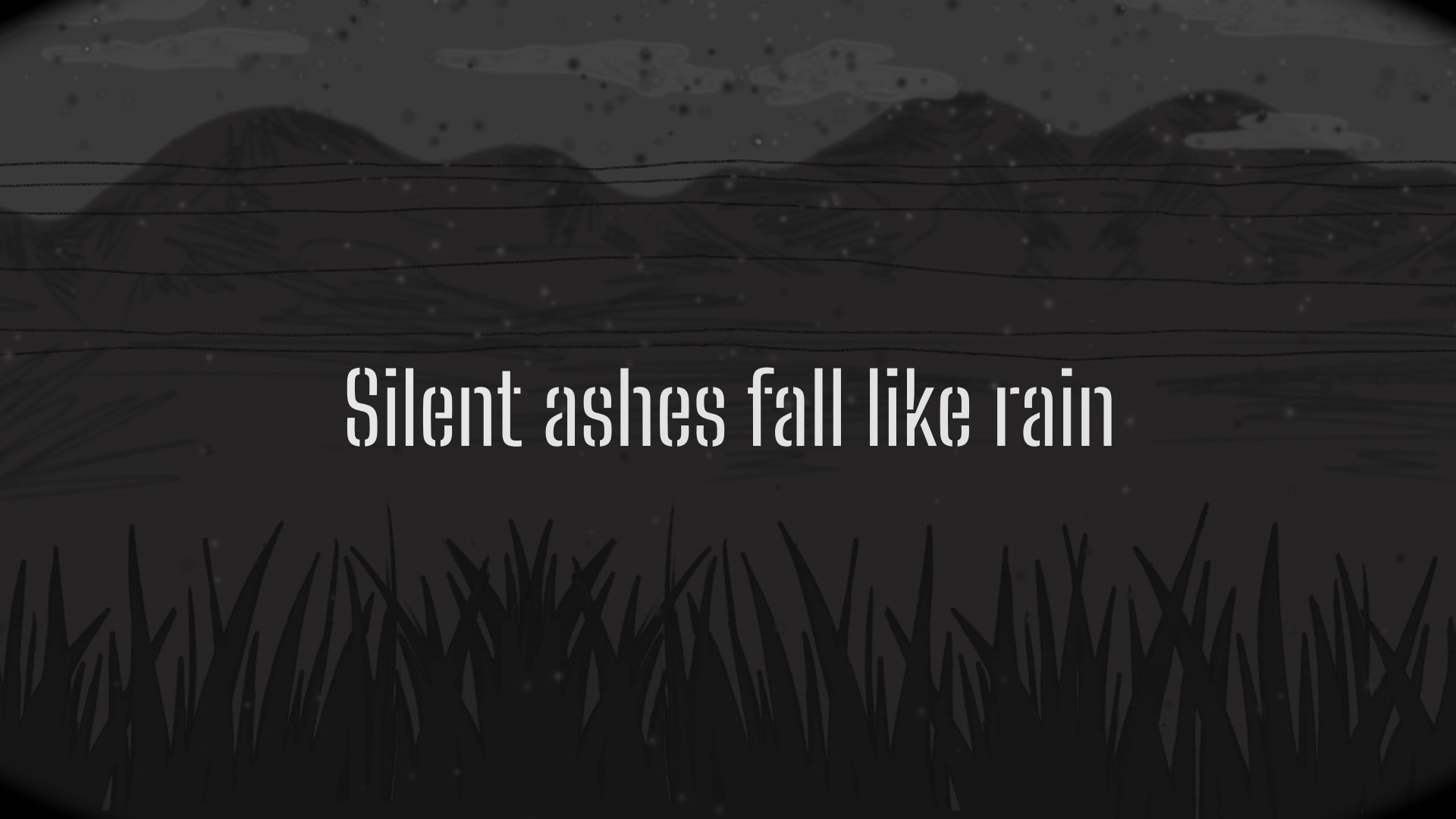 After the successful release of their hit crushing song “Behind The Wall” – the band  releases this encouraging but dark song that explains the dark side of the human race and their actions behind it, the cause of it – what it does it do to the societies around the world and have done before. 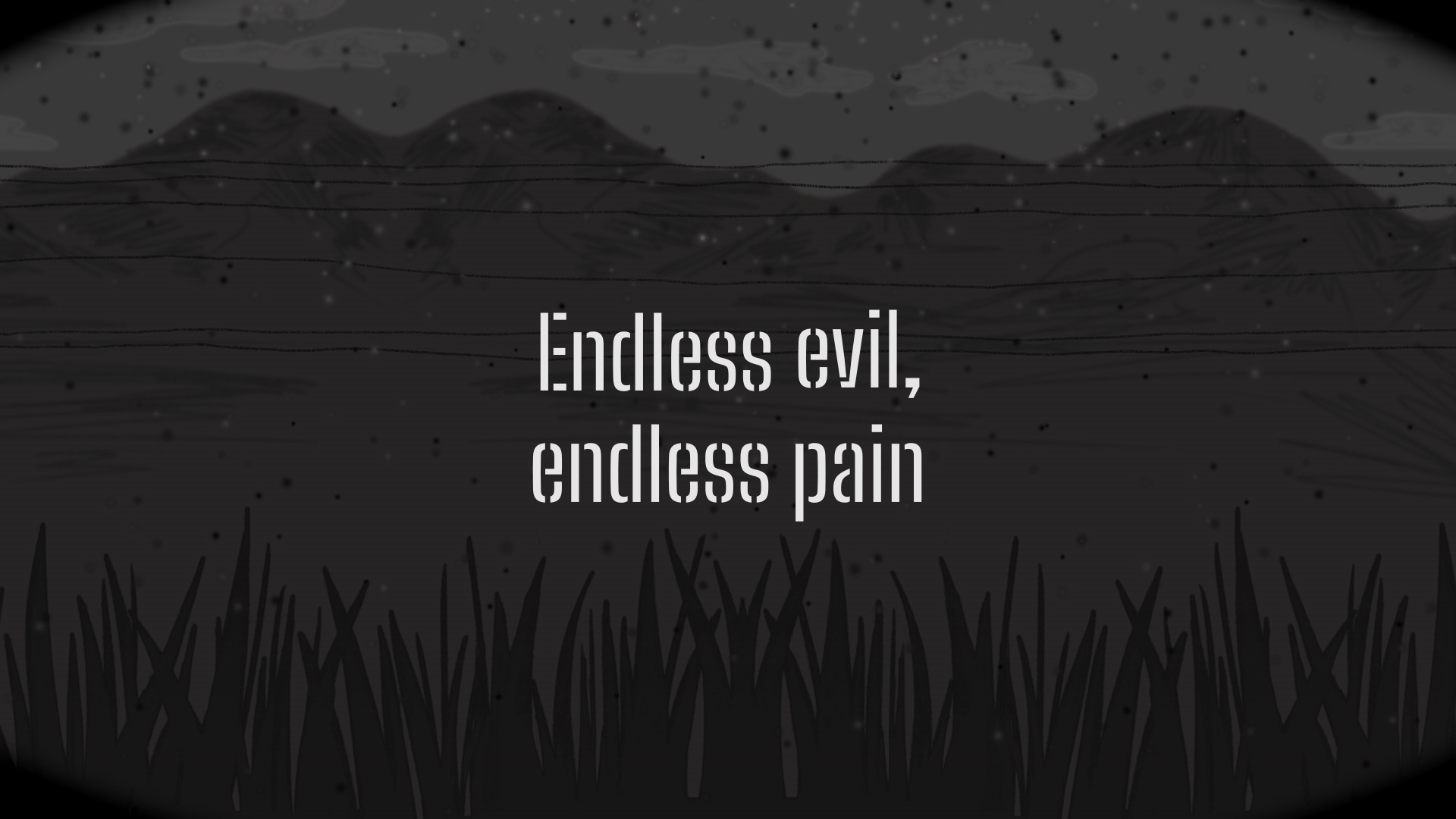 It goes with every situation that is bad, silence is the worst enemy of the people – since that we approve it with silence – the crimes and the horrible deeds, but also this song is remanding us, that we all need to have empathy towards each other – because the empathy can save lives, can make a space for a better tomorrow, without repeating crimes through- out the human history. 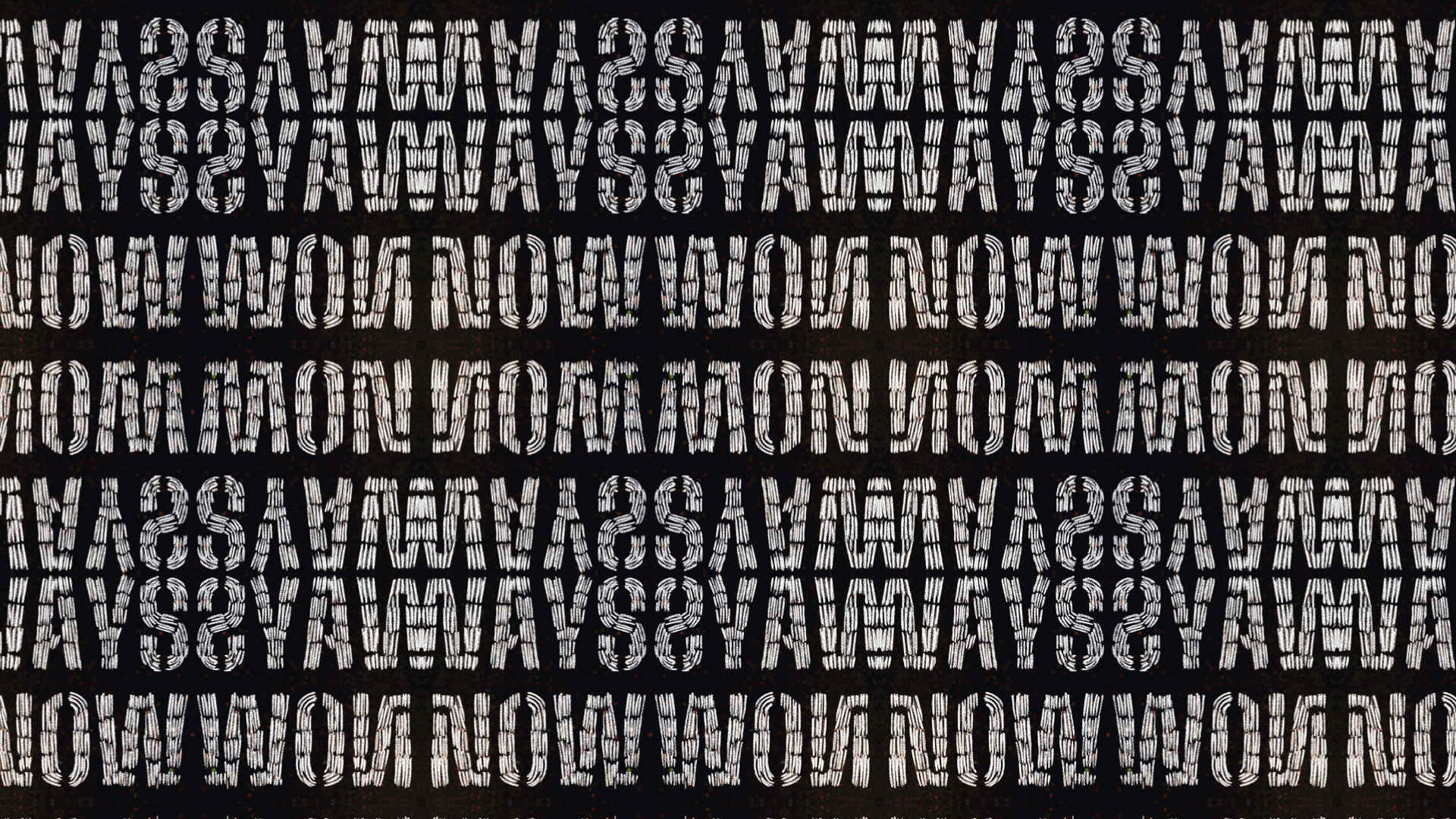 Technical side of the song is just flawless, the intro of the song starts with this epic atmospheric guitar sounds – continuing with the groove catchy heavy riffs, magnifies solos and outstanding power furious vocals, mixed with the perfect production. 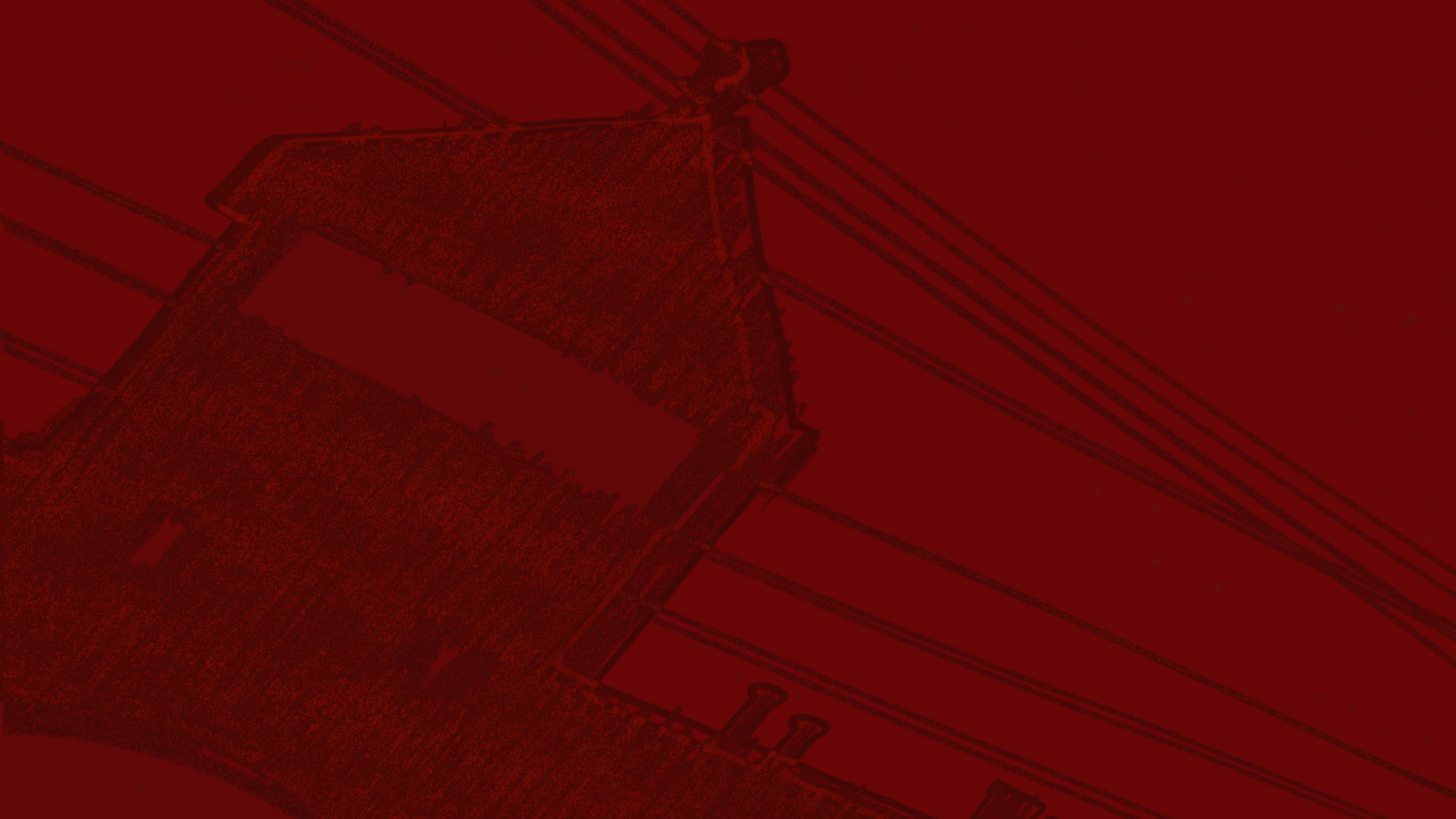 All of this indicates that this song is a masterpiece of powerful balanced music and great production – creating this unique atmosphere – that is contagious in every way, that the listeners will just love – presenting this song as a true clean power metal divinity. 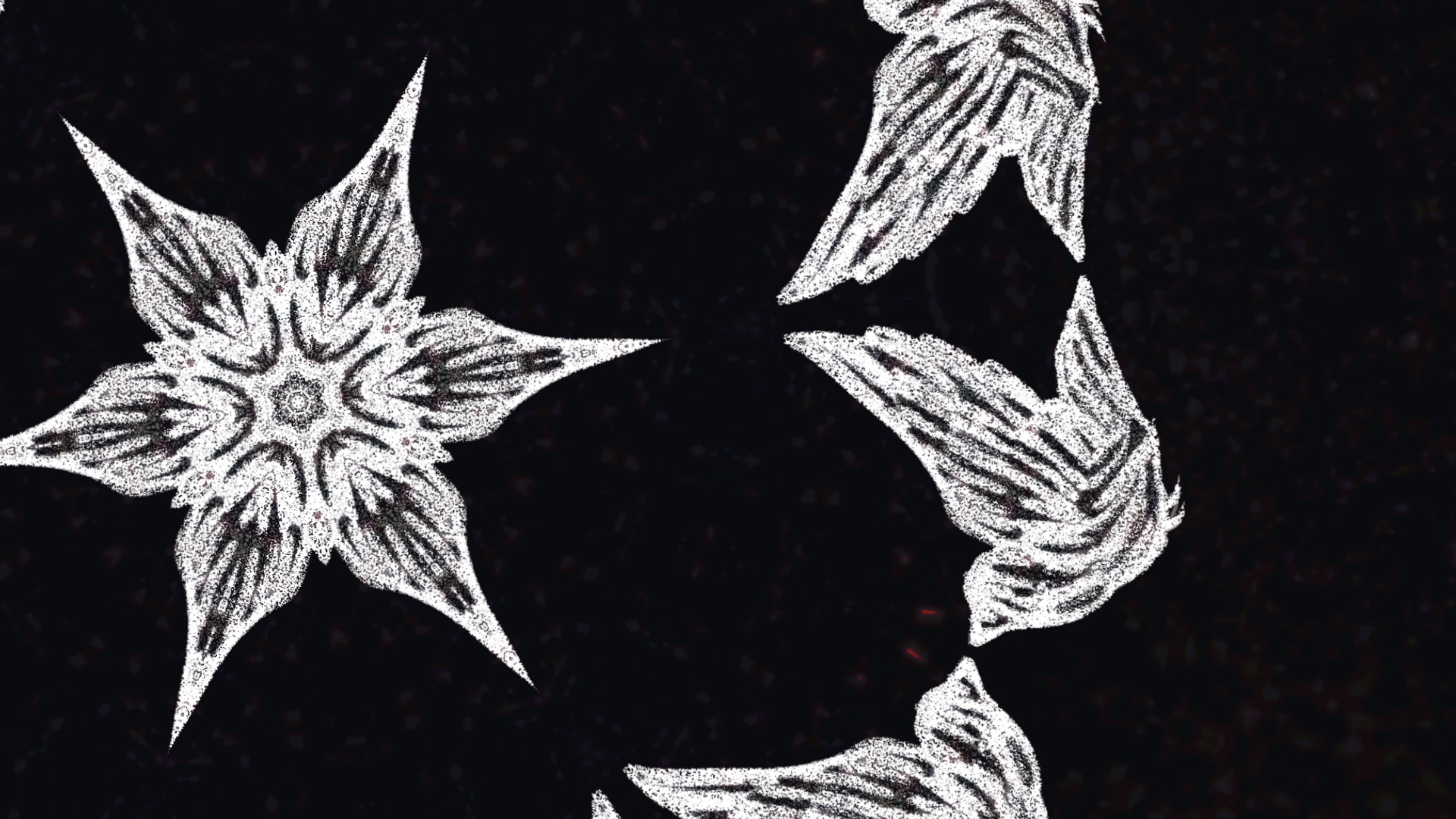 “Always Now” perfectly explains the wall of silence mode by the people, about not fighting back and when the time comes facing the true enemy, darkness as well – together united as one. And with the same cause for a better tomorrow. 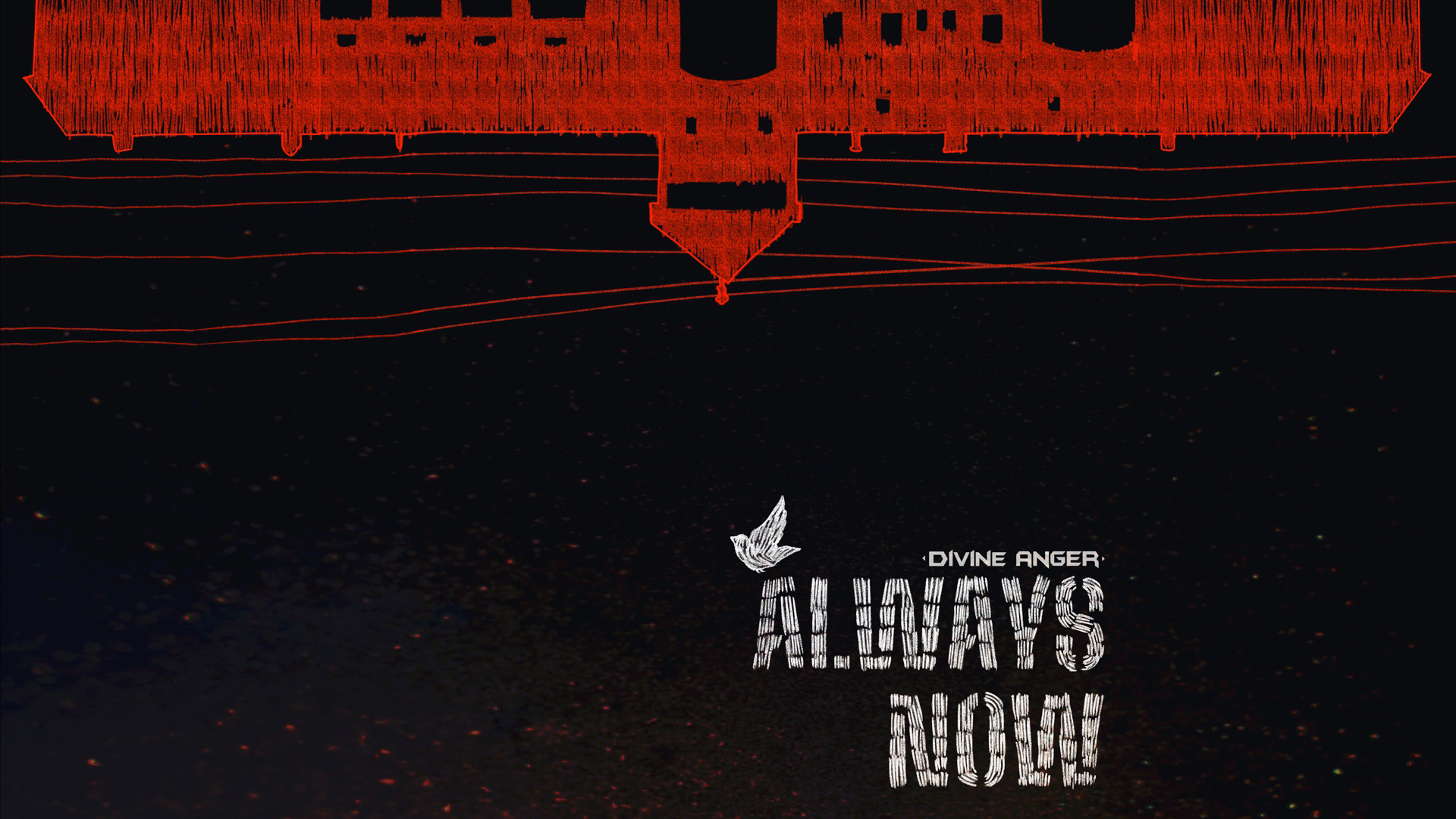 The band portraits this emotions perfectly, fusing them with divine musical mastery – creating prefect story and the musical background for this song.

Visual part of the lyric video is very well adapted to the story and music. It presents the true meaning of the song in it’s true essence. Viewers will like this adaption, but the listeners as well – with the bunch of melodies and intense atmosphere followed by visual part of the video, that goes with the emotions of the reflecting with every visual aspect of the whole story and the emotions  – of the song. The band sure nailed it with the visual part, as well! 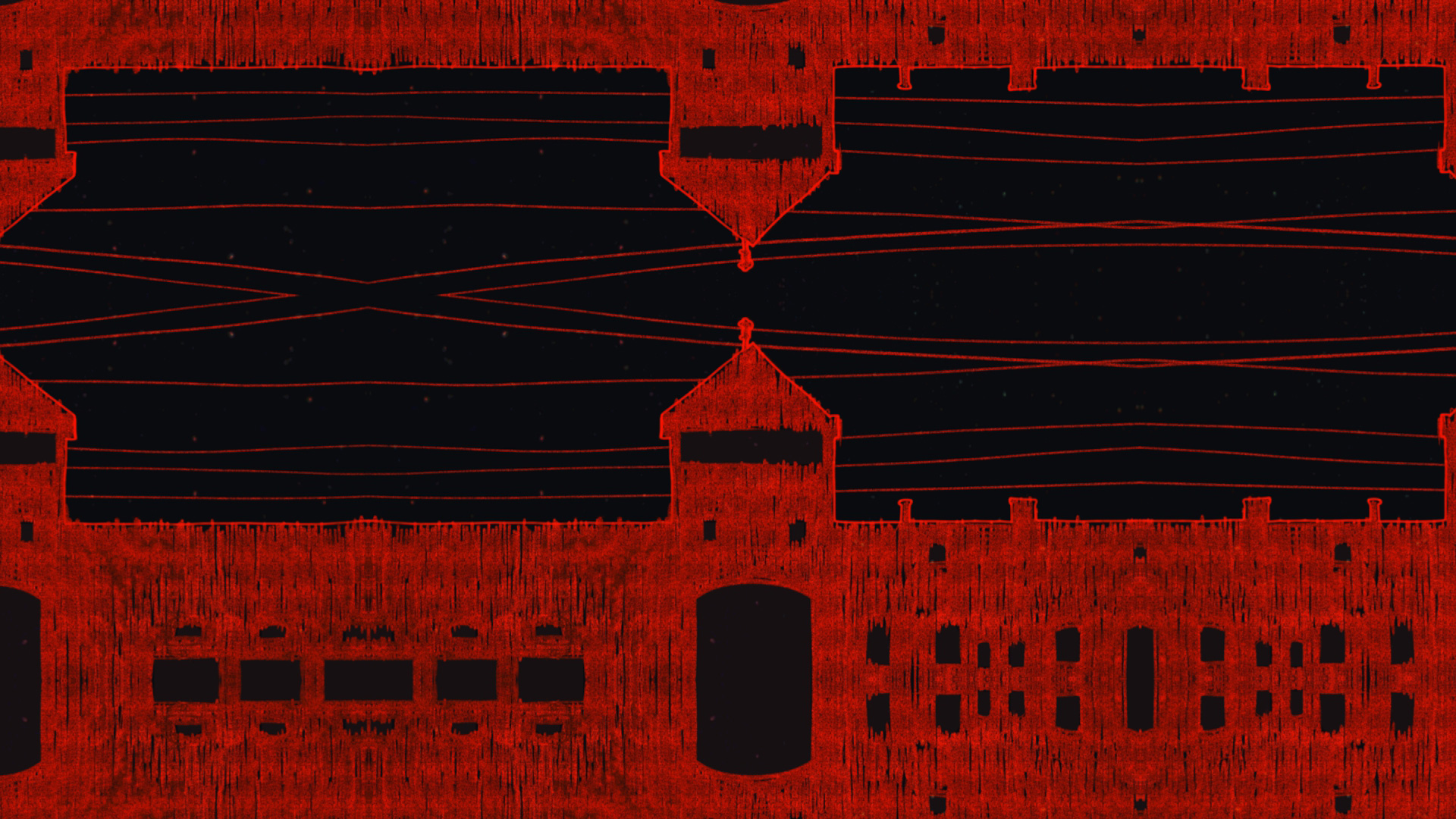 Break the wall of silence and be free through the sounds of power metal.

Check out the official premiere of the lyric video for the “Always Now”, here:

Abbath enters the studio for the new upcoming third full-length!

Vreid revealers the first chapter of “Wild North West” and the music video for the song, as well!