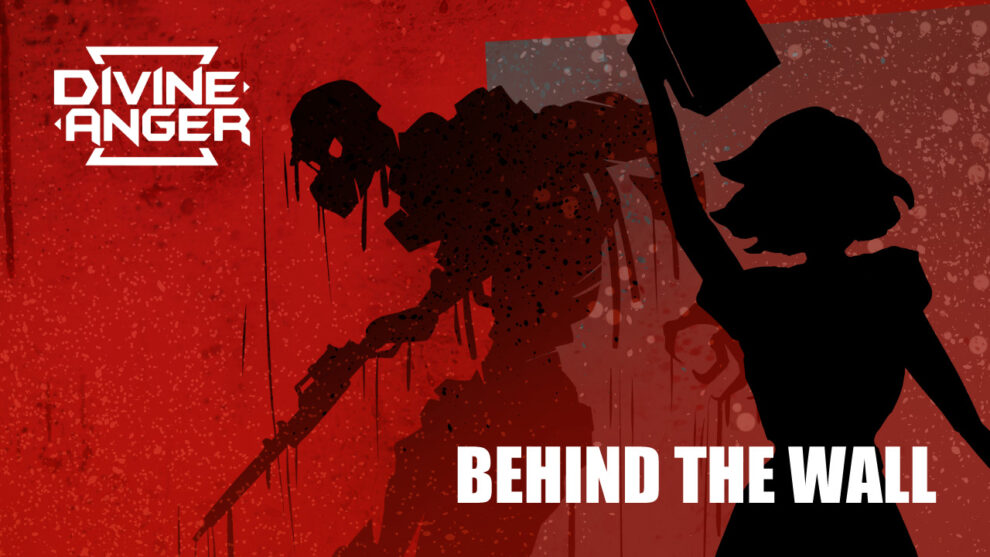 Expressive Power Metal crushers Divine Anger premieres the official music video for the “Behind The Wall”  taken from the official upcoming EP, which will be released in early 2021!

This is a powerful crushing song with balanced riffs and coordinated vocals that goes along with the whole concept of the song perfectly, the story in the lyrics is inspired by the World War 2 events, the story of the Anne Frank in 1942 who was a Jew and her  family back then from Amsterdam that was taken by the Nazis  and then taken to Auschwitz concentration camp, where she was separated from her family and died at the camp in 1945, this is a tribute to her and the other victims of the war and their sad fate. 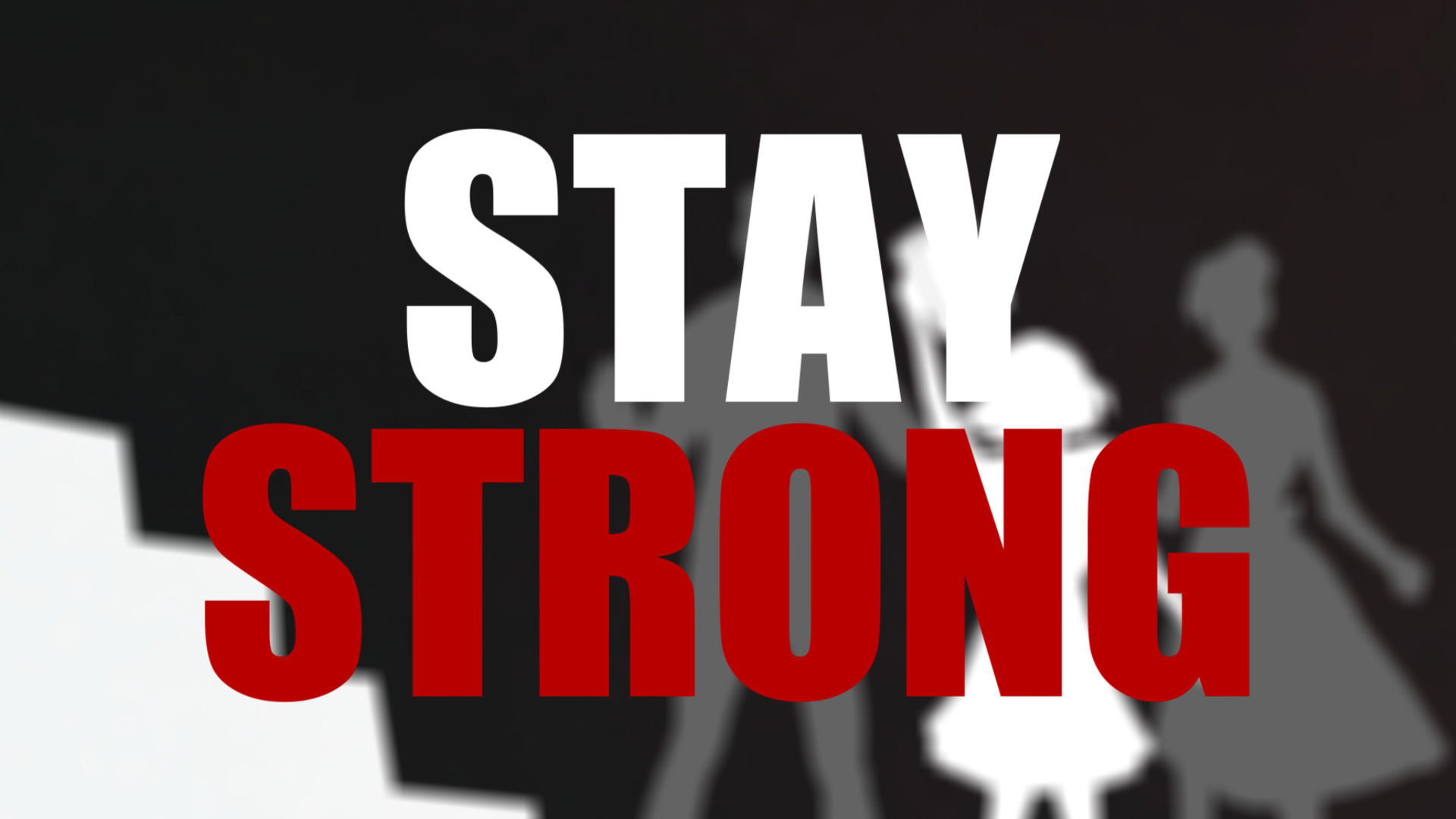 The whole song is vicious, fast with ground breaking sound, adapted to the growl vocals and clean vocals in a perfect manner – presenting with such deep connection to the story-line, the whole story of the song – creating this powerful unique atmosphere that the listeners will love for sure, of course dive into it. Basically, when it comes to the genre of the song it’s some kind of supersonic melodic death power metal trip – with much anger and emotions to it, fusion of the power metal and melodic death metal – with the influences of the melodic death metal – since it reminds more with the vibe of the whole song, like it is power metal, while listening to it, the time passes bye fast – which indicates this song is mighty powerful crusher, that needs to be listened and experienced with the mind and soul. 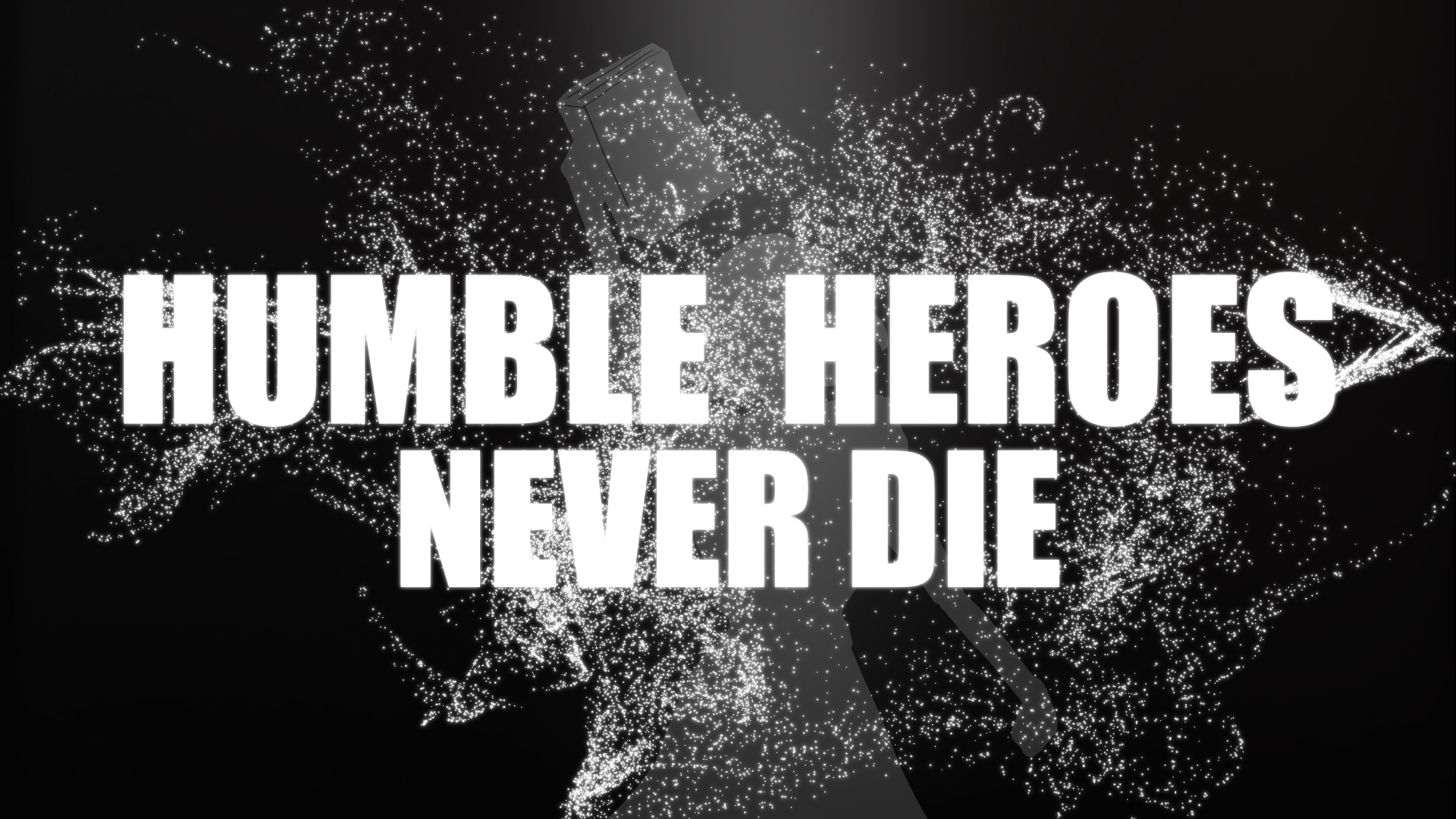 This song is so pumped up, just great for listening – with all of the  drum set that is amazing and completely cares out the song in general – perfectly combined with the Vocals of the song and the heavy fast crushing riffs and double bass riffs, also rhythms which added the heaviness to song presenting the song raw power ,  as well the combination with melodic majestic solos is mixed in a great way. The best part of the song is the chorus where the two vocals collide, creating the catchy symphonies of destruction, that is rich by great arranged sounds and flawless production and very clean distortion – creating this ultimate badass atmosphere that the listeners and the fans of the band will not be immune to. The band presented the emotions from the story in full – they use all of their skills to reflect the pain and the suffering of the World War 2 monstrosities, where many people lost their lives. Every second of the song is filled with the emotions, that the band showed in the awesome way – but it is a remainder that this things shouldn’t never happen, that the war is not a good thing – that people are fighting someone else wars of the elite and that the citizens of the world are suffering, instead living in peace, dreaming, hoping for better things, like this girl and many other children that had dreams and hopes, but they can achieve them – they are gone. 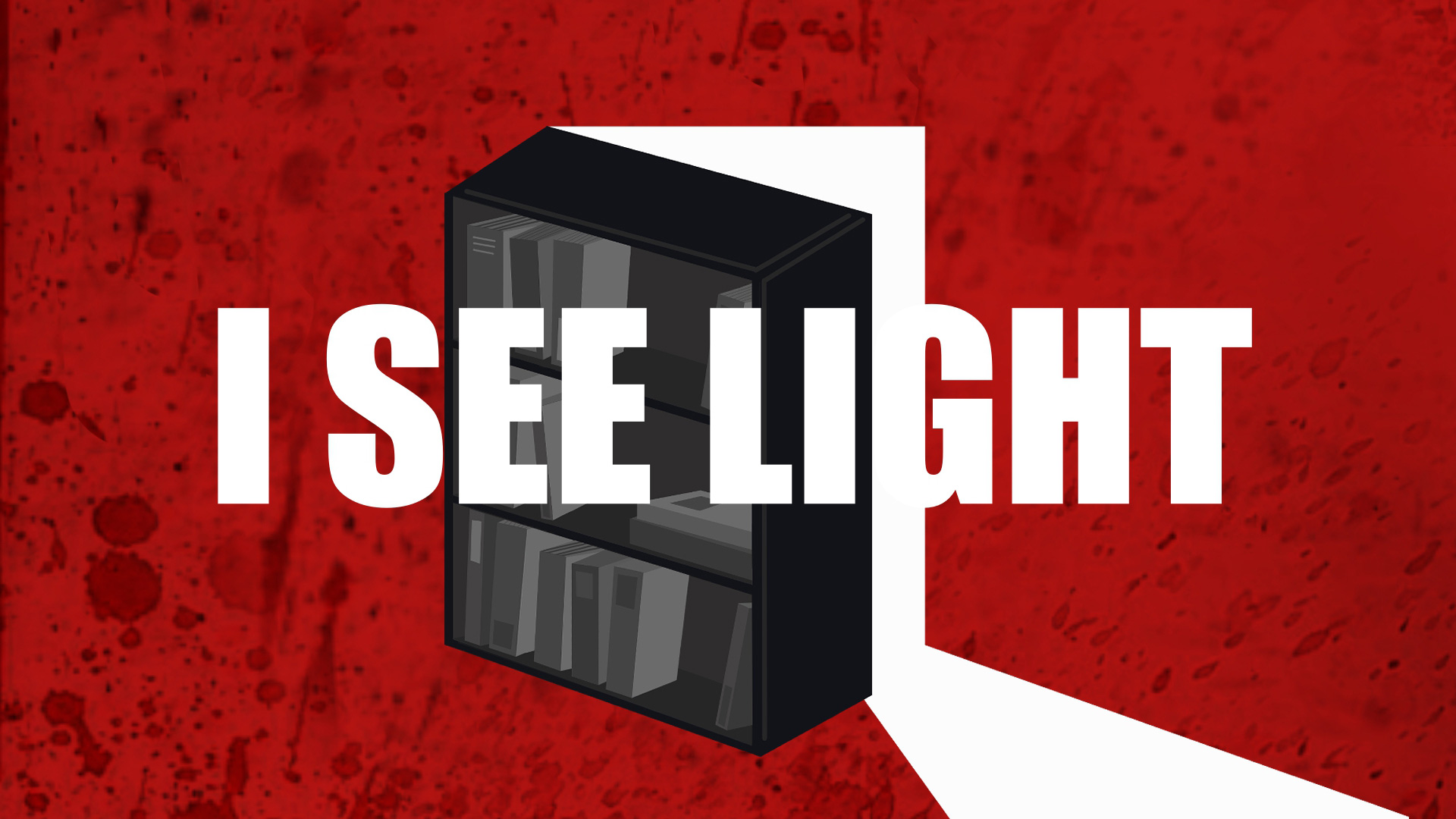 This song is a reminded that the crimes of the wars in general, didn’t bring anything good to the ones who fight in war and the civilians, as well – the guys from the band presented all of the explanation  above – though their music and souls in such beautiful and glorious way, honoring the victims of World War 2 and what an honor for them it is, the most perfect one there is.

Video itself with all of the visuals follows the story completely in every part of it, which will  be for sure the enjoyment for the viewers, as well to experience it.

Embrace peace – but also knowledge, through the hard lesson of War in power metal/melodic death metal style.  Humble Heroes never die, the memory of them is immortal.

Check out the official premiere of the music video for the “Behind The Wall”, here: