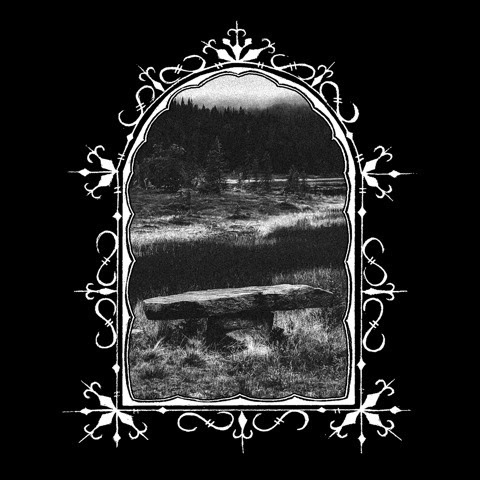 The second part of the ferocious Djevel record trilogy will be released in November. The first track “Kronet av en væpnet haand” is premiered at YouTube.

Djevel has over the years become one of Norway’s most sought-after bands in the Black Metal scene – with their previous “Tanker som rir natten” taking the band to new heights with a new line-up consisting of Ciekals, Faust (ex-Emperor) and Kvitrim (Vemod, Mare).

“Tanker som rir natten” was the band’s 7th record, but the first part in the current album trilogy. The album won a Norwegian Grammy for best metal record of 2021.

Check out the new song for “Kronet av en væpnet haand”, below: