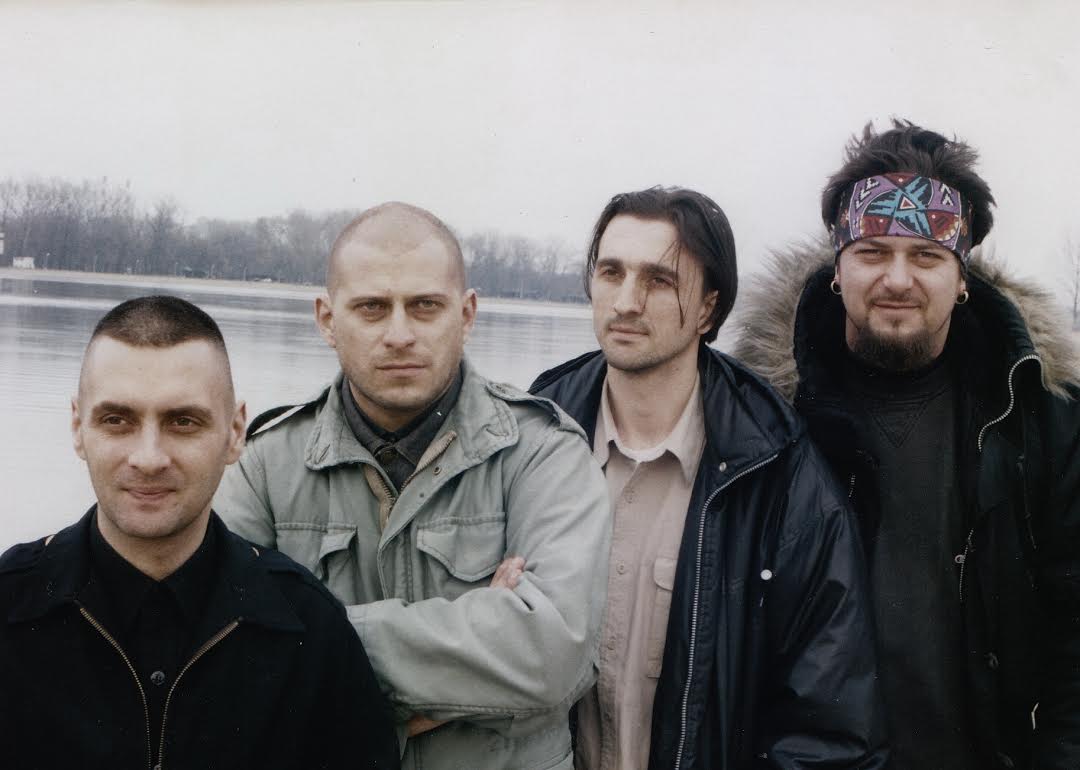 With the return of the punk band Direktori,six bands will play also on the Second Belgrade Riot Fest. After the successful premiere of the First Belgrade Riot Fest. Route 011 decided this fall, to gather as many musicians from the alternative scene as possible.

After many years of not playing, we are now playing  for some old friends and young forces, which did not have a chance to hear us uzivo.Here we are again at the “Dom Omladine ” after twenty years on “Riot” at Americana hall, 3 days after 5th October. We are preparing some raw punk and ska hits, and we promise, that we are going to make a great atmosphere. Come on the concert, if you dare.

This is a statment about their concert on the “Second Belgrade Riot Fest”.

Punk rock  band N.B.G. said this about thier concert and the “Second Belgrade Riot Fest”:

Punk is coming back in Belgrade. N.B.G is calling you to come on the “Riot Fest”.You are going to listen to many good bands, also we will play a premiere of our song “Akcija”.We are going to make a madness, and we are celebrating 32 years of existence.Friends. We are waiting for you on the concert.

The bands that are going to play on the festival are:

The band was formed in 80’s, and they began recording music in 1990, such as these few songs they recorded “Mrzim Hajduk” then “Cisticete Ulice”,”Ide Voz”, “Bando Crvena”, “Ko je Svestski Sampion”, “Volimo Pivo”

This band is reunited again. They were formed in 1984, as a part of the authentic rock,punk and rap scene. Their first album from 1997, and it is talking about Novobeogradskog(New Belgrade) way of life.

The band was formed in 2003. With the friend from school, to play kickass thrash metal music, they began there jorney, when thrash metal was almost dead in the Serbian metal scene. To keep honesty and energy, as basic mark of their music style.

Band is formed in 1993 in Nis. Musical style of the band is between crossover hardcore and metal. The lyrics are about personal, social, love themes.They have bare and personal attitudes.

Band was formed in 2014. The band is made up of eight people for the love of the irish traditional music, as well as punk. There wish and they wanted to add on the scene of Irish music in Serbia, a band with more aggresive and heavier sound.

This rock and roll band was formed last year. They recorded covers of the most famous  old school punk bands, and aslo they recorded their own songs in Serbian language.

This band is a alternative/nu metal band from Moldova formed in 2008 and made its debut on August 3, 2008, also they perform  in a concert dedicated to Slayer.In June, the band played at OST fest 2012 in Bucharest on the same stage with Dimmu Borgir and Motley Crue.