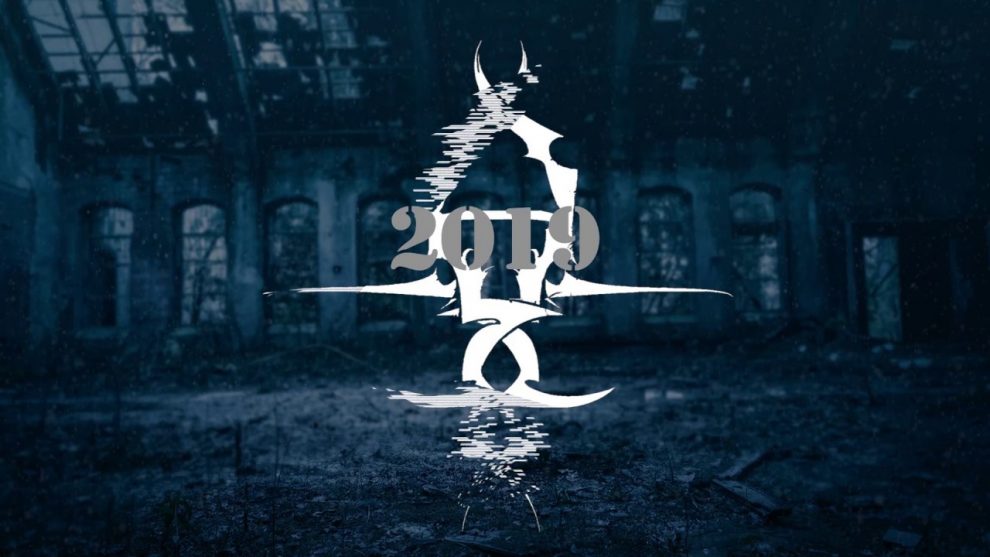 Statement of Front-lady and Vocalist Liz about the upcoming release:

“NEW RECORD OF MY BAND Dying Gorgeous Lies IN 2019!!!! I’m far beyond excited and proud and can’t wait to unleash this beast! Share it so nobody will miss our new record!”

German Female fronted thrash metal act Dying Gorgeous Lies has the powerful stage presence, creating a toxic essence generating an ominous seething in front of every stage, that puts all metal heads under its spell. \

Check out the teaser for the new upcoming release here, enjoy it: