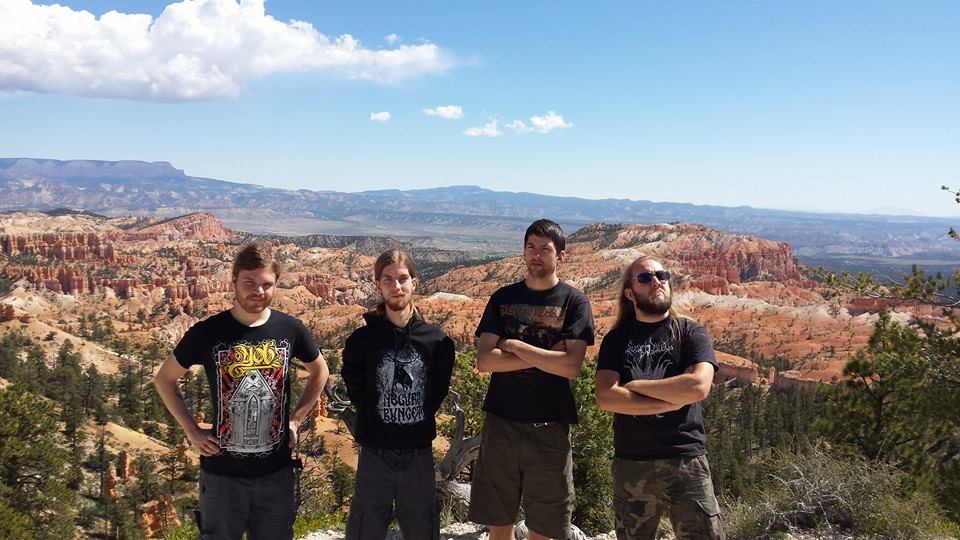 Icelandic black metal band DYNFARI have teamed up with No Clean Singing to reveal “Sorgarefni segi eg þér“, a new track from their forthcoming album ”The Four Doors of the Mind”. 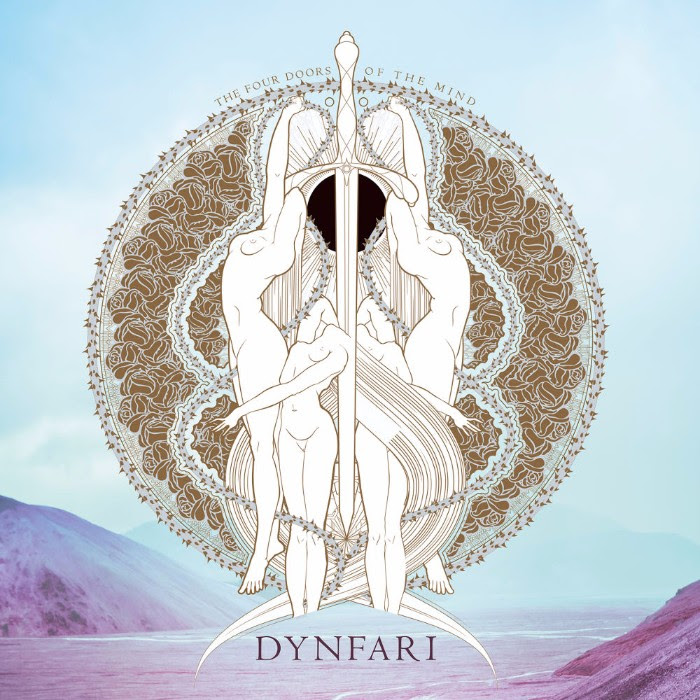 The track can be streamed here: http://www.nocleansinging.com/2017/03/13/an-ncs-premiere-dynfari-sorgarefni-segi-eg-ther/

”The Four Days of the Mind”will be releasedon April 14th via Code666 and can be pre-ordered here: http://www.auralwebstore.com/shop/index.php?controller=search&orderby=position&orderway=desc&search_query=the+four+doors+of+the+mind&submit_search=

Alternating between post-rock vibes and black metal atmospheres, the album explores fantasy writer Patrick Rothfuss’ theory on the mind’s abilities to cope with pain, by weaving it together with over 100 year old lamentations on human existence by early 20th century Icelandic existentialist poet Jóhann Sigurjónsson. The combination of the two writers’ thoughts is embodied in the union of the drive of black metal with more traditional soundscapes of acoustic guitar, accordion, flute and bouzouki. Artwork by Metaztasis (Watain, Behemoth).