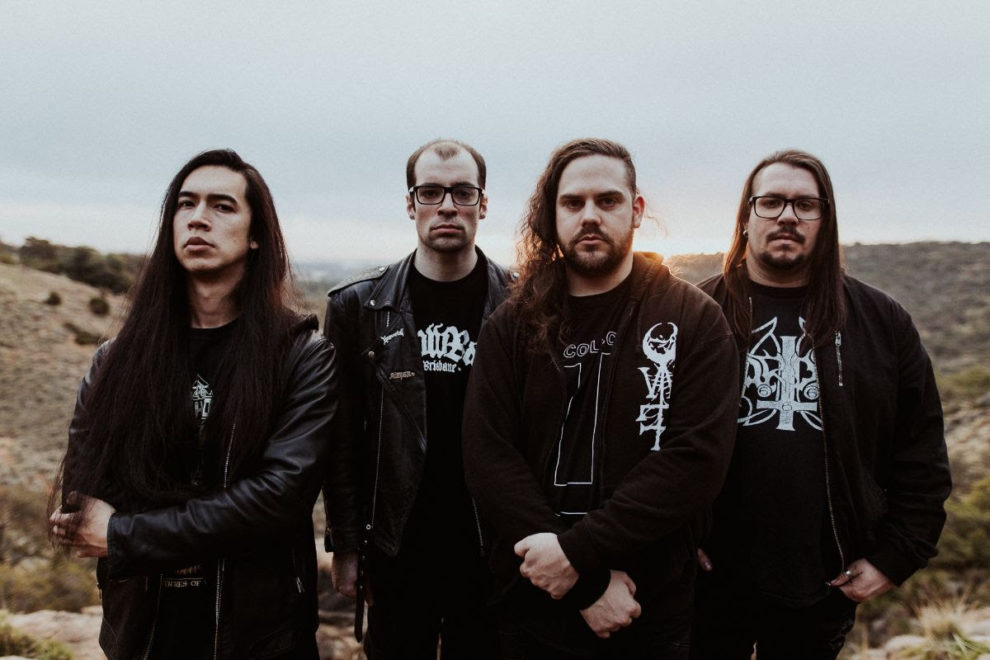 Australian blackened death metal outfit Earth Rot are now unveiling the second song “Mind Killer” of their upcoming opus ”Black Tides of Obscurity”, which will be released on March 06th 2020 via Season of Mist Records.

Guitarist Colin states this about the new song:

“As the human mind develops and matures, the radiant yet indistinct forms of the unknown coalesce into knowable concepts, bounded and caged by language. The blazing brilliance of primal ideas solidifies into the banality of earthly understanding. A malevolent entity, old as existence itself, unknowable by mortal languages – as mortal language was created to guard the mind from its conception. For aeons it lurked, hidden in the spaces between concepts. It defied definition – the antithesis of the conscious mind. Mind Killer.”

The album can be pre-ordered HERE. 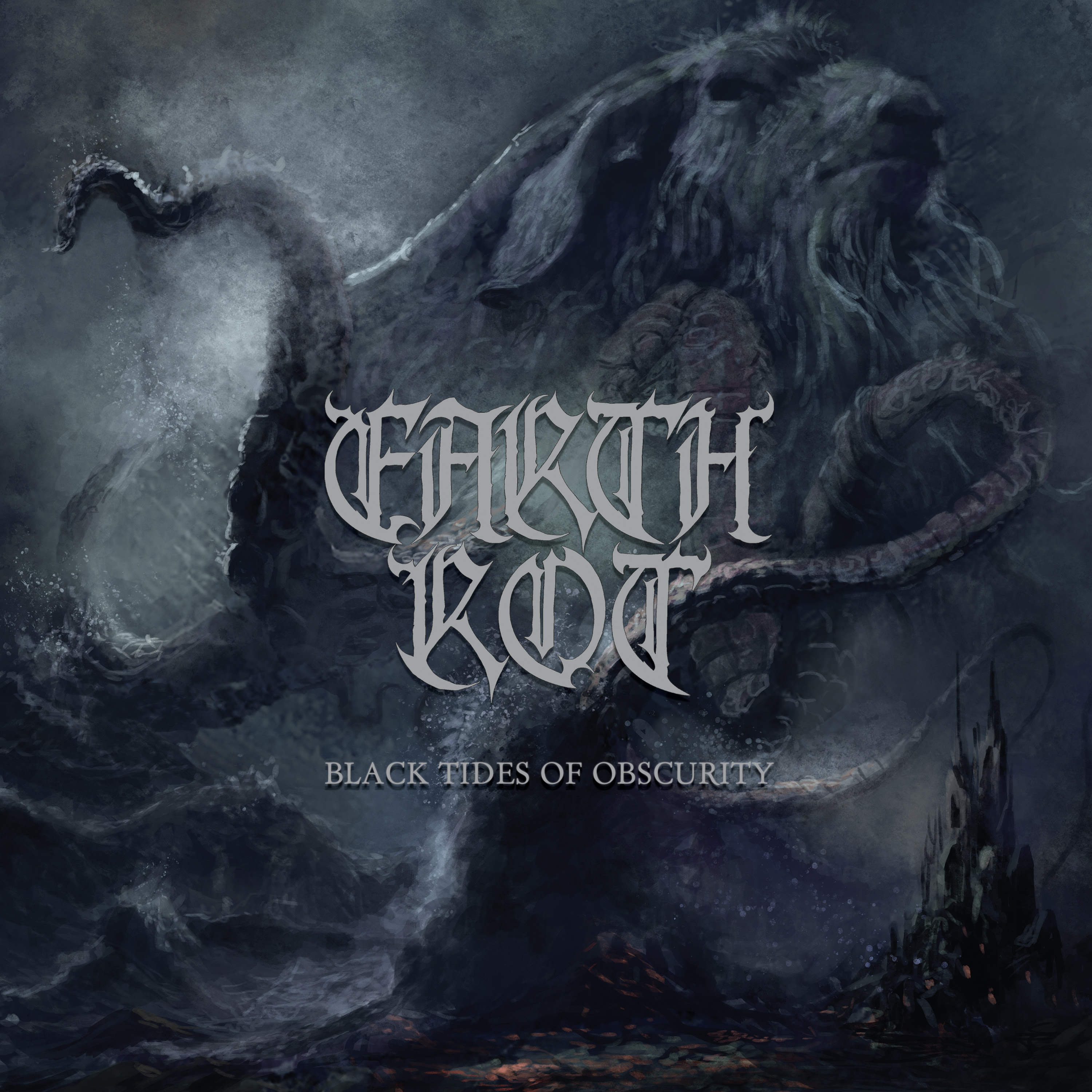 As an introduction, you can listen to the band’s previous album ”Renascentia” (2017) on their Bandcamp page.

It’s not all prog that comes from the land down under! Earth Rot, Australia’s blackened death metal machine, with an old-school undercurrent and a sense of grim relentless groove. It is hateful, harmful, sinister and melancholy noise shaped by the world around you.

Since the inception in 2014, Earth Rot have pulled no punches, recording, releasing and touring heavily across Australia, Asia and Europe with no intent of settling for anything less. Their debut album ”Follow The Black Smoke” was released in the same year, quickly followed by the ”Chthonian Virtues” EP (2016) and the second full length ”Renascentia” in 2017.

Cultivating their sound in direct support of legends in the realms of black metal and death metal, around the world. The band embarked on heavy tours together with acts like FleshGod Apocalypse, Psycroptic, Vader and Marduk.

The past five years has seen Earth Rot quickly develop into a complex beast, dwelling in the deepest of pits. And this beast is ready to be released upon the masses…

Recording studio:
Drums recorded at Pony Music in Melbourne (AU)
All other instruments recorded by Earth Rot in Perth (AU)

Mixing/Mastering:
Mixed and mastered by Kristian Kohlmannslehner at Kohlekeller Studio in Seeheim (DE)

Guest musician:
Spoons on “Out In The Cold” by Christopher Zibell (Taake)

Check out the live music video for the “Mind Killer”, here: