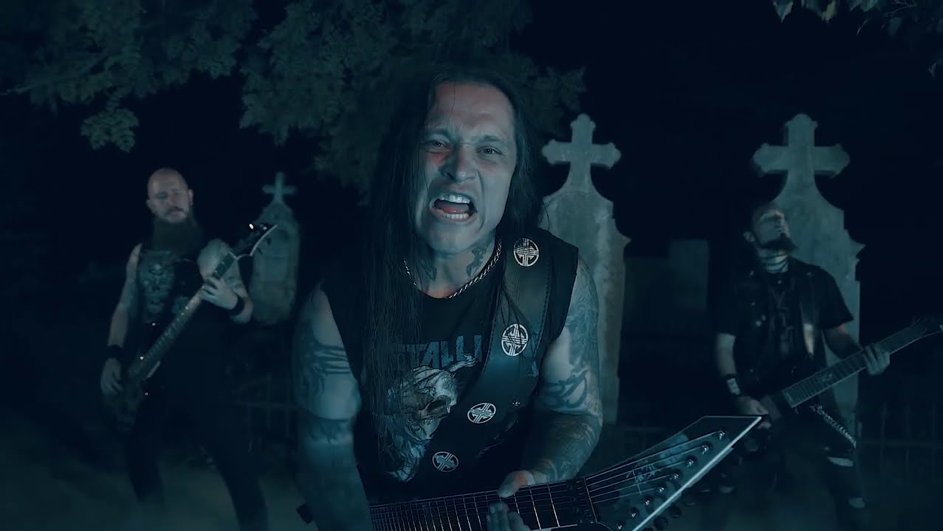 Ektomorf have just released the second official song, “And The Dead Will Walk”, off their upcoming album, ”Reborn”, out January 22th  via Napalm Records! After hitting things off with the raging title track “Reborn”, Ektomorf display their crushing heaviness once more on their second song. “And The Dead Will Walk” is another glimpse into the uncompromised, hard-hitting thrash metal that Ektomorf will deliver on ”Reborn”!

Frontman Zoli Farkas states this about the new song/music video:

„’And The Dead Will Walk’ is the darkest and heaviest number on the new album Reborn, slow and evil, and the video is just what I always wanted to make! It’s like an old school horror movie with a foggy scenery at a real graveyard. This creepy setting gives you the chills – can’t wait to play it live!“

Since their debut, ”Hangok” (1994), the four-piece around singer/guitarist Zoltán “Zoli” Farkas has regularly delivered new power to their devotees. Only three years after the release of their chart-breaking full-length, ”Fury” (2018), Reborn ignites a blazing fire with its heavy sound and harsh lyrics that will burn any genre limitations to the ground. Their 15th studio record breathes the spirit of the “Big Four” – Metallica, Slayer, Anthrax and Megadeth – while at the same time, beginning a completely independent new chapter of Ektomorf.

”Reborn” will be released worldwide as a bundle Digipack CD along with a patch and shirt, as well as an exclusive red/black splatter gatefold LP with a slipmat and signed poster, limited to 200!

Be prepared for this thunderous onslaught! With ”Reborn”, Ektomorf confidently kicks off a new chapter, taking along anyone who crosses the path of this thrash metal bullet with them! 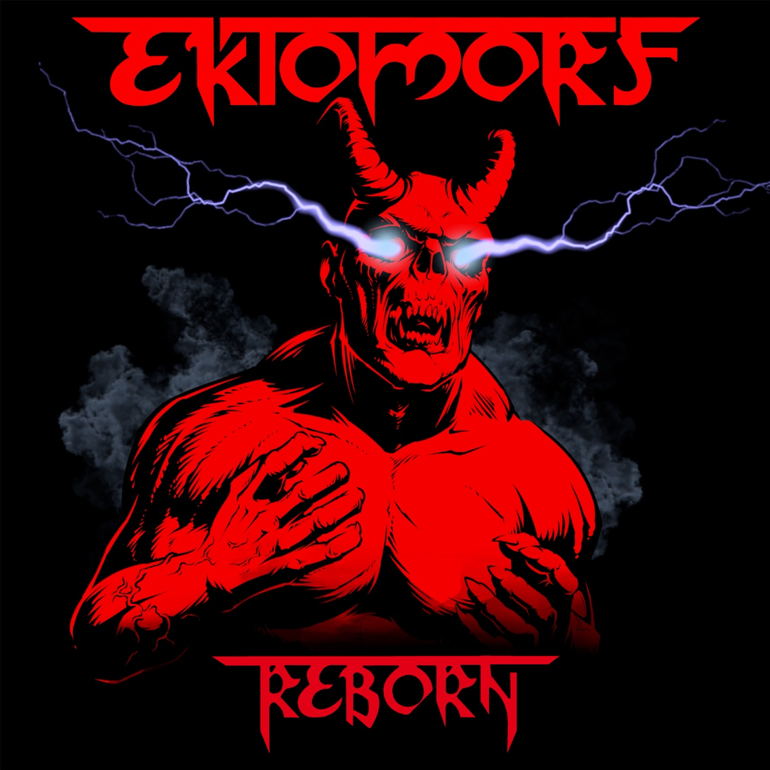 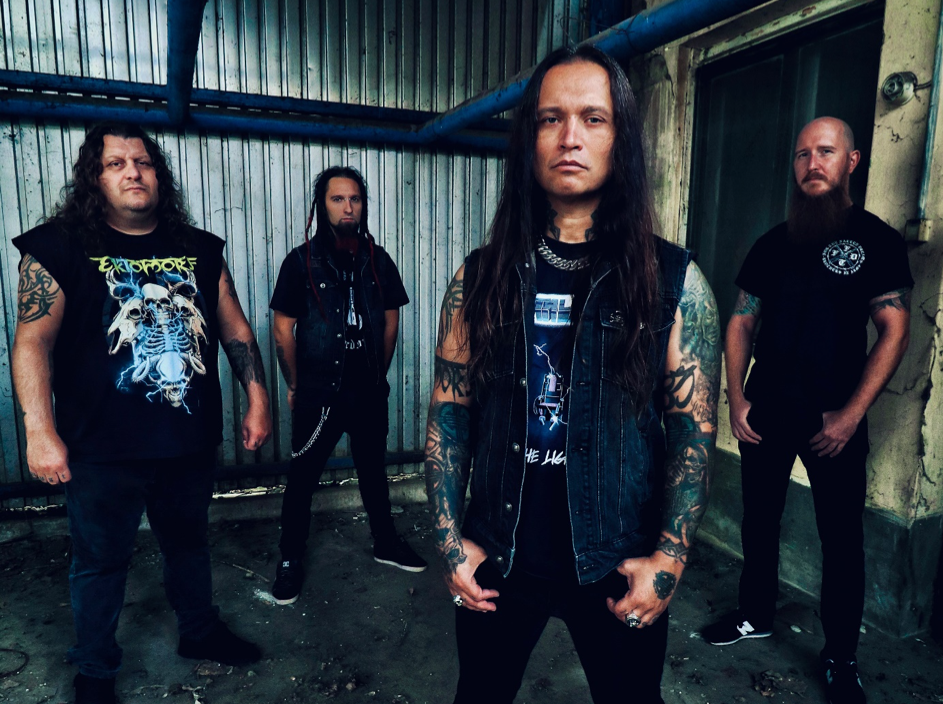 Check out the official music video for the “And The Dead Will Walk”, here: