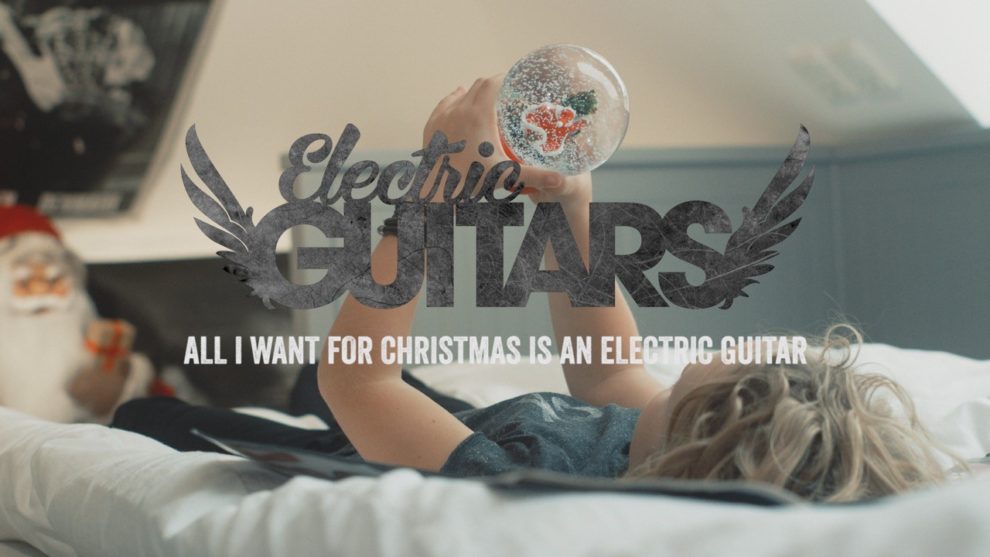 Electric Guitars premieres the music video for the “All I Want For Christmas Is an Electric Guitar”, which was taken from the upcoming new release “10 Songs 10 Cities”, which will be released in December 6th, via Mighty Music Records.

Since Christmas is coming very soon. Electric Guitars recorded a beautiful cheerful song for Christmas, that is a kind of different version of the original Christmas songs , but for the song dedicated to a musicians, and also fans of rock n’ roll- which is a great thing because they also needed to have their own Christmas song. 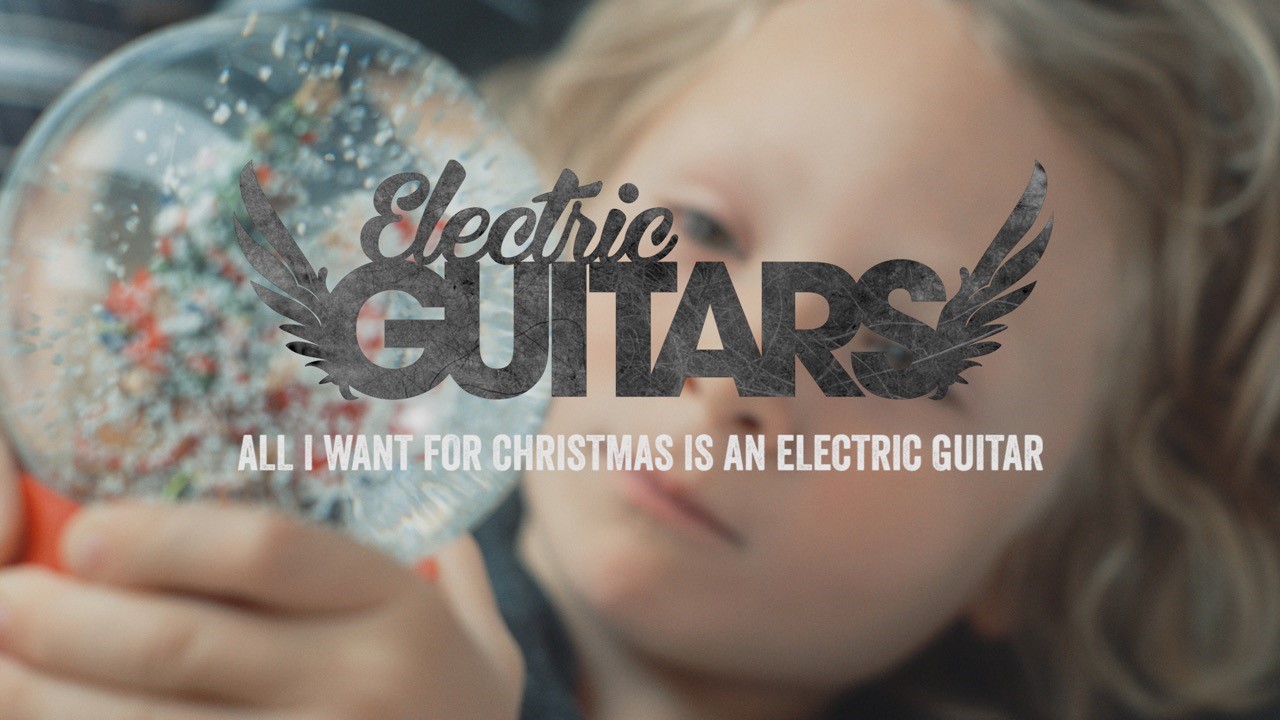 It starts with a cheerful melody, peaceful vocals by Mika Vandborg, slow drum set-and all of the Christmas joy presented in the video, with the boy wishing for his wish, being happy and peaceful in his own dream world, celebrating Christmas with his family. 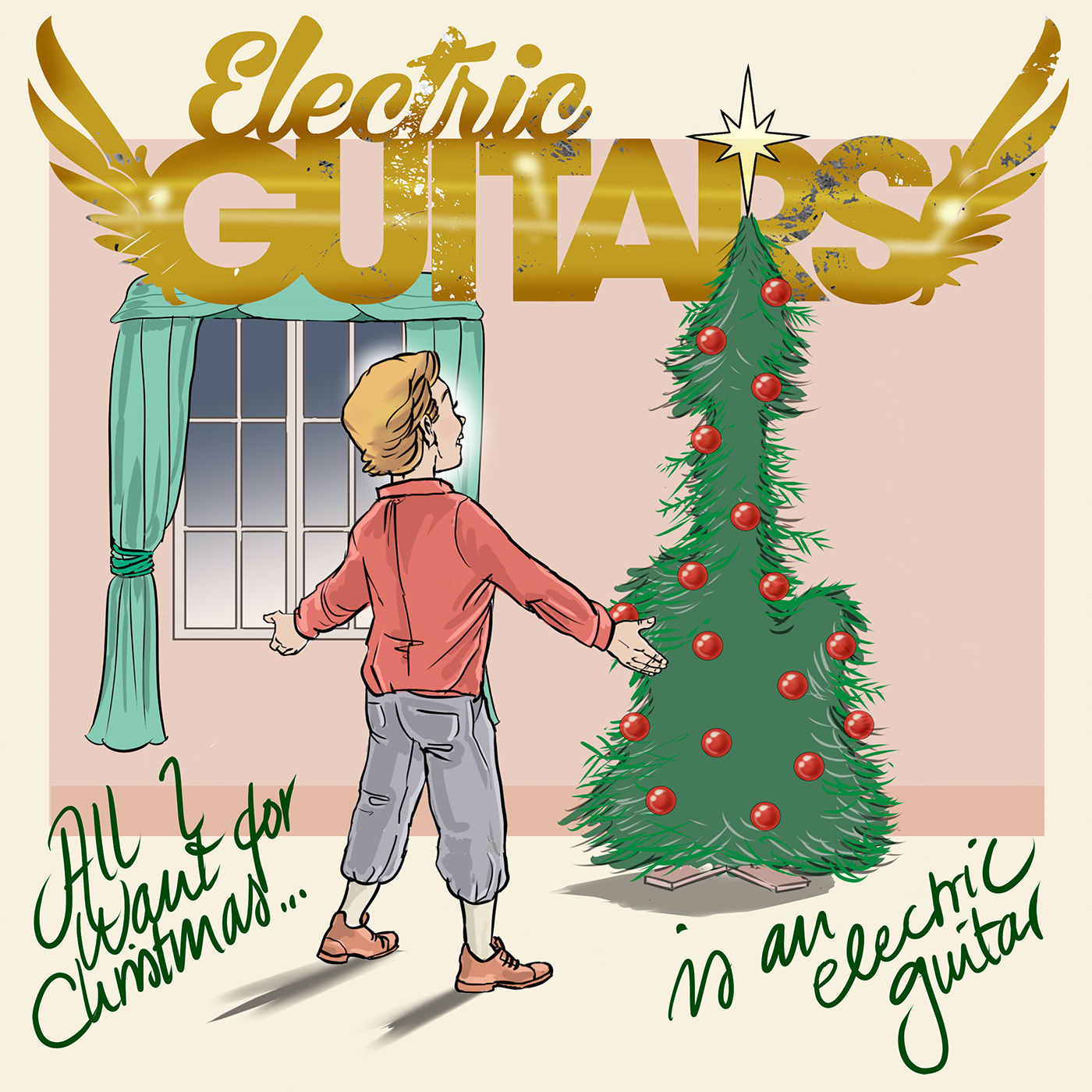 The idea for the song and music came from their childhood dream, their feelings, hopes as well, they both dreamed of having an electric guitar every Christmas, but dreams come true one day- and this is a amazing inspiration for the video and song. It’s amazing how they played a role of rock n’ roll Santa Claus both of them, with this boy, it’s just epic, like they were watching them-self’s at that age. Wish all the best for Christmas, maybe someday the dreams can be true, maybe one day you can be a rock star too. 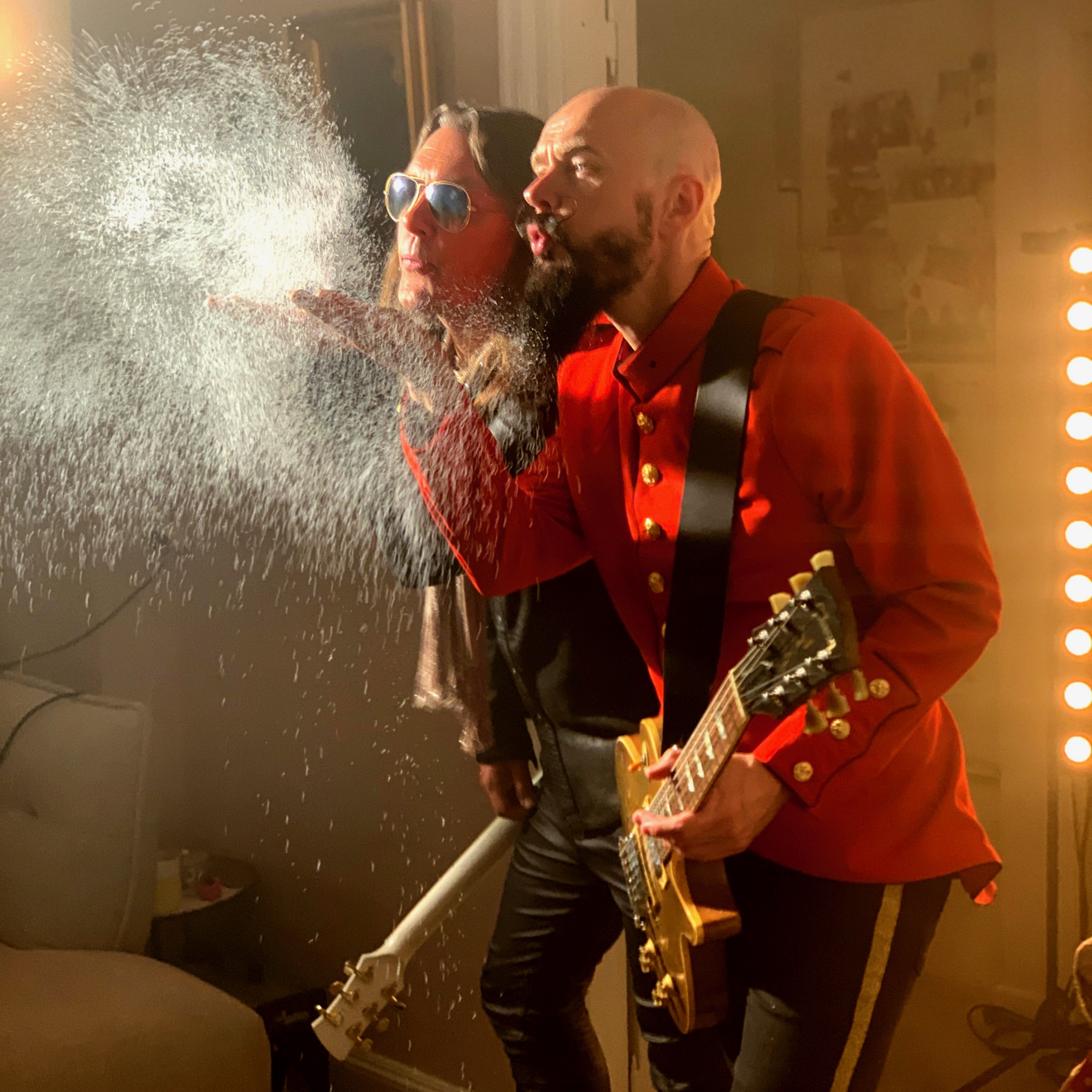 Check out the premiere for the music video or the “All I Want For Christmas Is an Electric Guitar”, here: