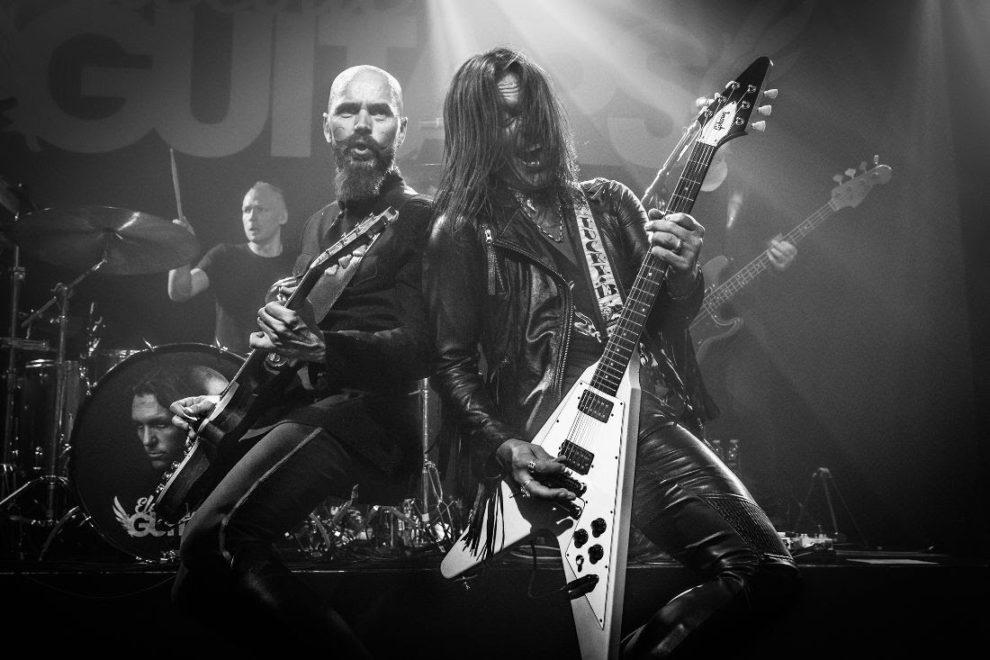 In the spring of 2018 Electric Guitars played a Danish tour, recording all the concerts. Now they have chosen 10 songs from 10 different cities, and the title for this record is  “10 Songs 10 Cities” as well, and it was mixed it the usual way by Soren Andersen (Glenn Hughes, Mike Tramp) in the Medley Studio in Copenhagen. 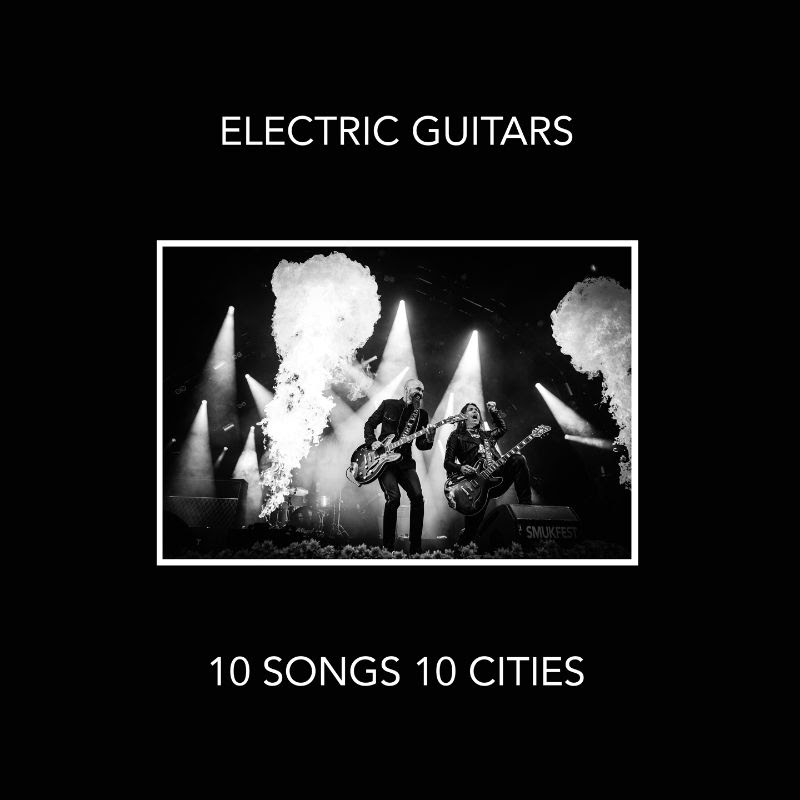 “10 Songs 10 Cities” is out today in CD, vinyl LP and digital. It can be ordered here:
http://targetshop.dk/electric-guitars

Many have requested a live album from the band and the record offers songs from their entire back catalog of three studio recordings (“Electric Guitars” from 2013, “String Fever” from 2015 and “Rock’n’Roll Radio” from 2017). The band has not been active for almost two years as both guitarists have been busy touring in Denmark and the rest of the world: Soren Andersen with Glenn Hughes & Jesper Binzer and Mika Vandborg with Ida Nielsen, Claus Hempler and Love Shop.

However, this is about to change now.For the new live album marks the start of a series of concerts and several scheduled releases and touring activity starting this week 2019.

Soren Andersen states this about the new release:

“It was some kind of a trip to listen to the recordings after almost a 2-year break”.It is played as if we would never play together again, and the “now or never” energy is fantastic when it comes to Electric Guitars. I am really proud to play and work with the three other guys in the band. It’s bang on energy…”

Mika Vandborg states this as well, about the new release:

“That’s how we do it live, and it shouldn’t be changed in the studio just because you can. Nothing is overdubbed or replaced. And we have one song from almost each city we played at that tour on the album, and it feels really nice to be sharing that experience again with people and fans of the band.”