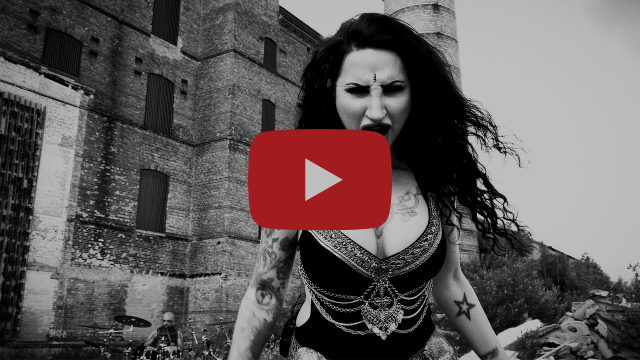 Today, Eleine is releasing the first song from their upcoming record “Dancing in Hell”. The new  music video of the song is called “As I Breathe” and the band themselves describes it as follows. 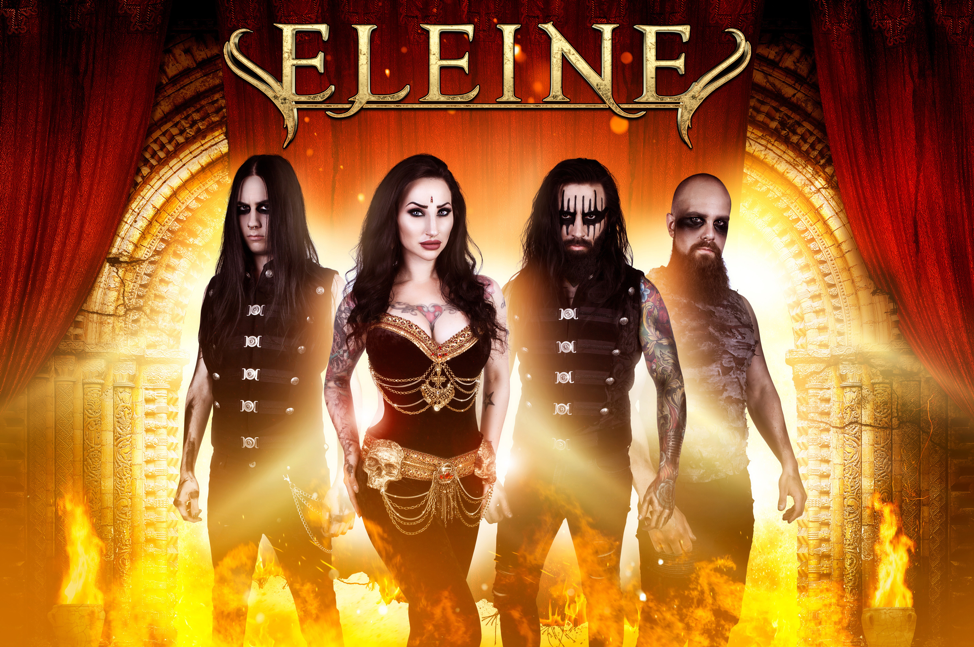 Statement of the band about the new song/music video:

“Whatever you’re fighting through, we think you know by now that nothing is ever just laid out at your very feet. You have to earn everything through blood, sweat and perseverance. “As I Breathe” is the reminder saying that whatever hell you’re going through, you will be the one standing in the end.”

Eleine releases their 3rd full-length record “Dancing In Hell” on November 27th, through Black Lodge Records on CD, LP, cassette, box set & digital. For the recording of the new album, Eleine returned once again to The Panic Room, the album is mixed and mastered by Thomas ”Plec” Johansson. 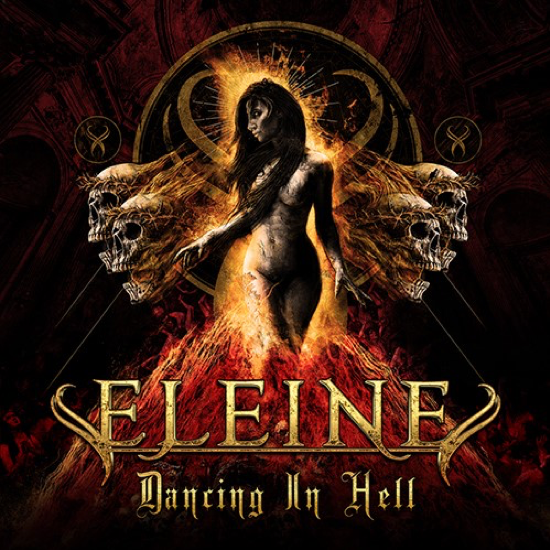 Check out the official music video for the “As I Breathe”, here:

Sinisthra (ft. Tomi Joutsen of Amorphis) releases new lyric video and the their debut record “Last of The Stories of Long Past Glories”!
Demolizer premieres the official music video for the “Copenhagen Burning”, burn in the flames and glory of thrash metal salvation!