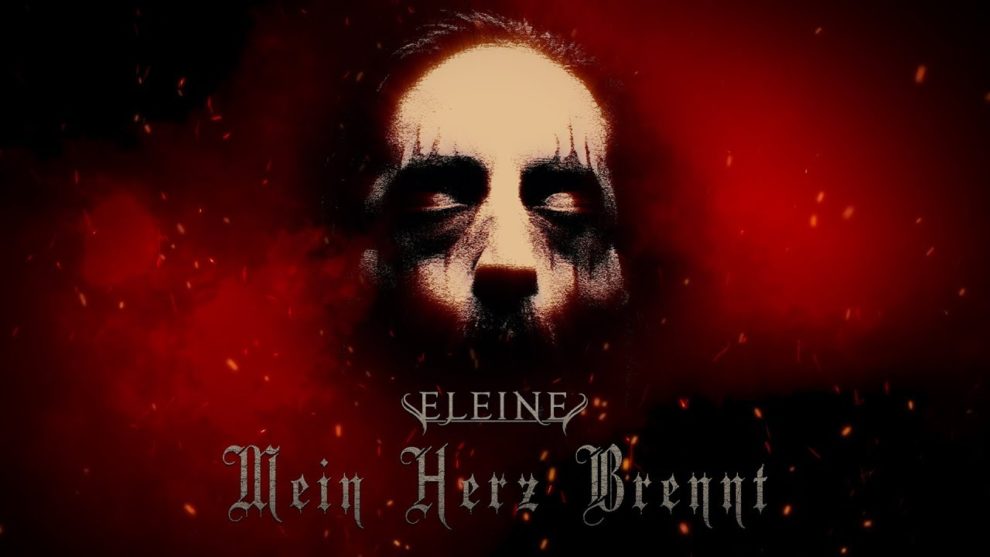 After the instant success with “Enemies”, Eleine is now keeping up the steam when releasing the band’s second single from the EP ”All Shall Burn”. This time they’re covering the mighty Rammstein with the track “Mein Herz Brennt”.

Rikard Ekberg states this about the new cover song:

”We chose to cover of ”Mein Herz Brennt” as a tribute, and a thank you to RAMMSTEIN.

”Mein Herz Brennt” has been with us during years of hardship, betrayal and angst. During times that now feel like a total blur, like in a state of awake sleep. Releasing this cover is something that really means a lot to us.”

Check out the cover song for the Rammstein’s song “Mein Herz brennt”, here:

Archer Nation will be support act for the Annihilator show at Novi Sad!
Kickin’ Valentina premieres the music video for the “Sweat”, glam rock song about having a good time!