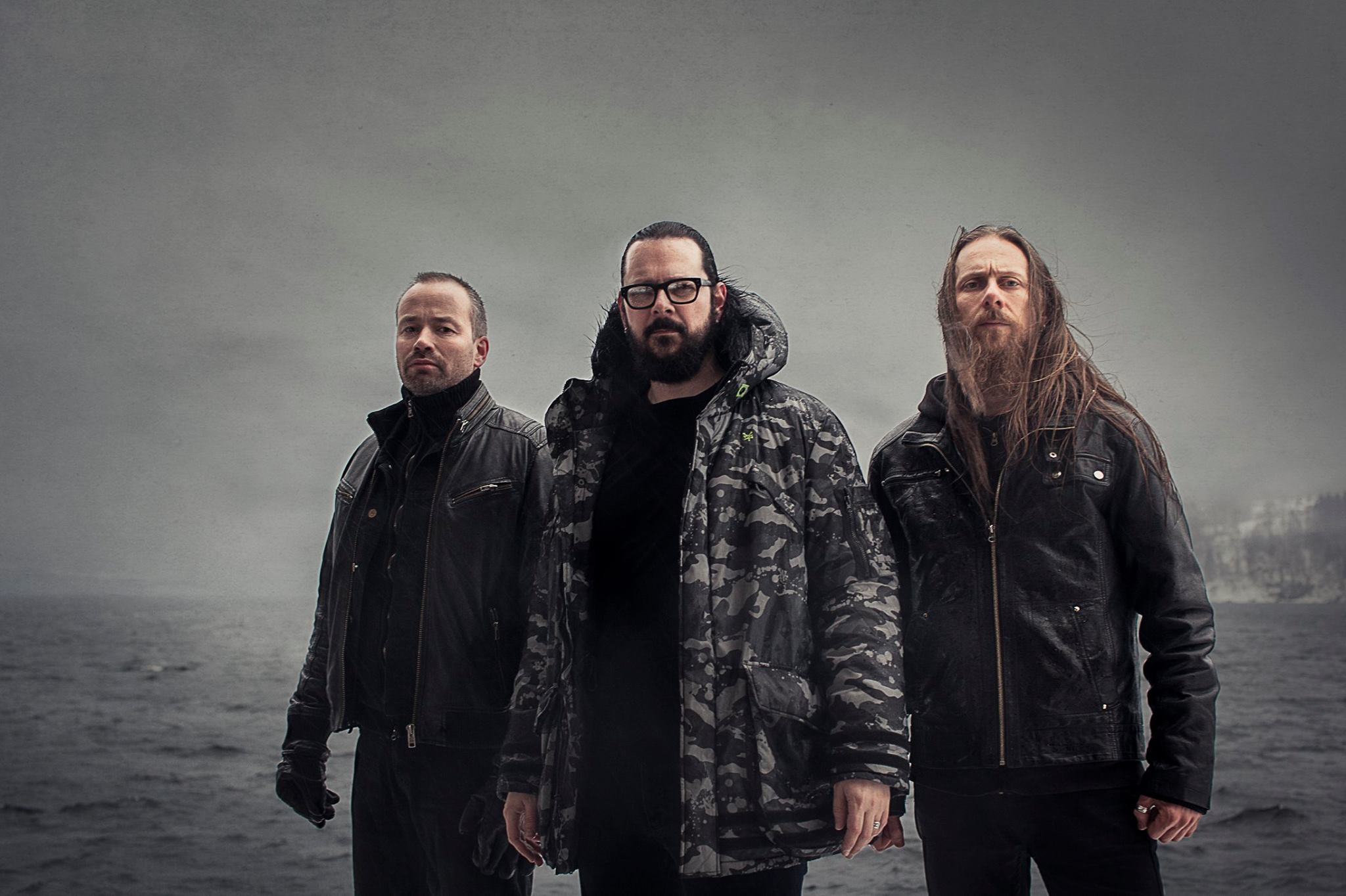 EMPEROR is going to return on the Stage In 2017, and also they will perform at “Brutal Assault” metal festival

Legendary Norwegian symphonic black metal band Emperor is going to return to the stage in 2017.

Their management Photograve Management posted the bands annoucment about thier return to the scene, also the band said this about their return :

EMPEROR HORDES!
We will return in 2017 for a few exclusive appearances, perfoming the “Anthems To The Welkin At Dusk” album.
The first confirmed show is at the Brutal Assault Festival in Czech Republic.

This is going to be awesome yeah for all metaheads around the world, it going to be great. The Emperor has return.