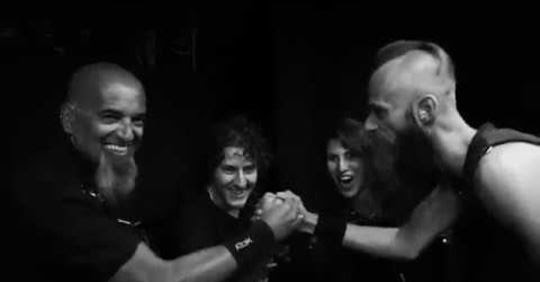 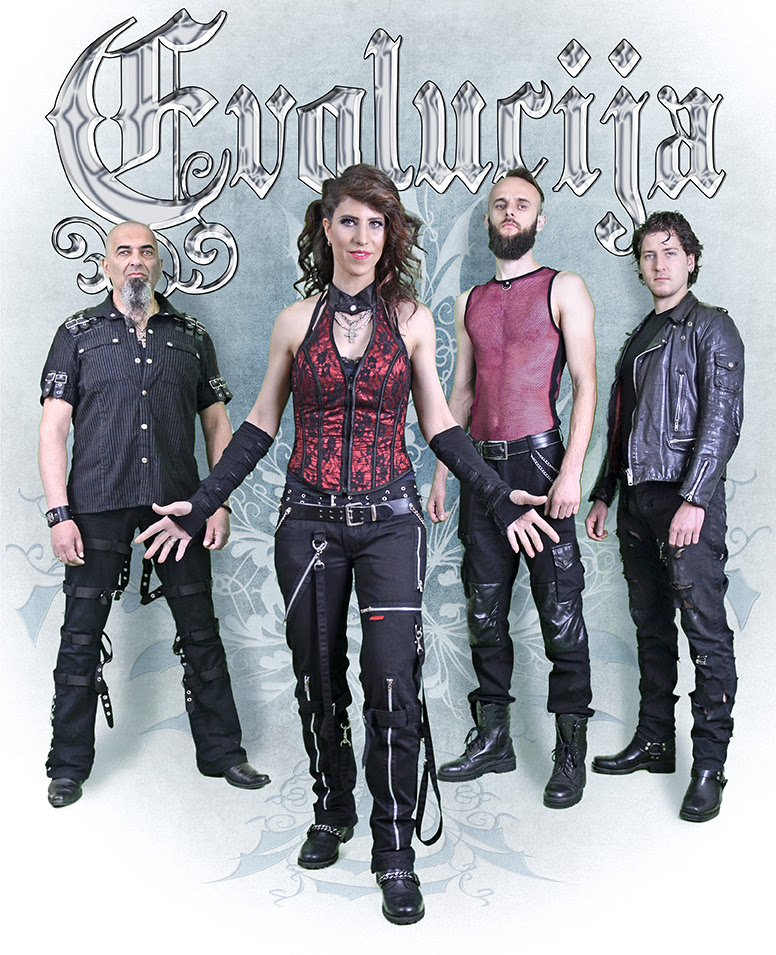 Swiss-Serbian Evolucija was formed in 2007 in Switzerland by Dragisa Marinjes. In the same year the debut album “Baklja slobode” came out on Tioli Records. For the German film “Die Templerherren” Dragisa composed the official soundtrack “Pale Rider”. In 2012 Dragisa and Swiss Frontwoman Ilana moved to Serbia. Their second album “Igra pocinje” was released in 2016 again on Tioli Records. The first album in English “Hunt” came out on March 30th, 2018, on Pure Steel Records. The German Cute & Dangerous Magazine rewarded the band with the Innocent Award for the album, becoming then the winner of “Album of the Year”. Highlights of Evolucija are Montreux Jazz Festival (CH), Karneval Vrnjacka Banja (SRB), Beer Fest Belgrade (SRB), BARF Festival Belgrade (SRB) and Swiss Metal Attack Z7 Prattlen (CH). The band is currently working on new album, more information will be revealed soon.

Check out the live music video and performance of the new song “The Hunt”, here:

Nemesis revealed the details for the upcoming new release “The War Is On”, also released the new music video for “The War Is On”!
Mob Rules release cover of Amon Amarth’s “Raven’s Flight”!