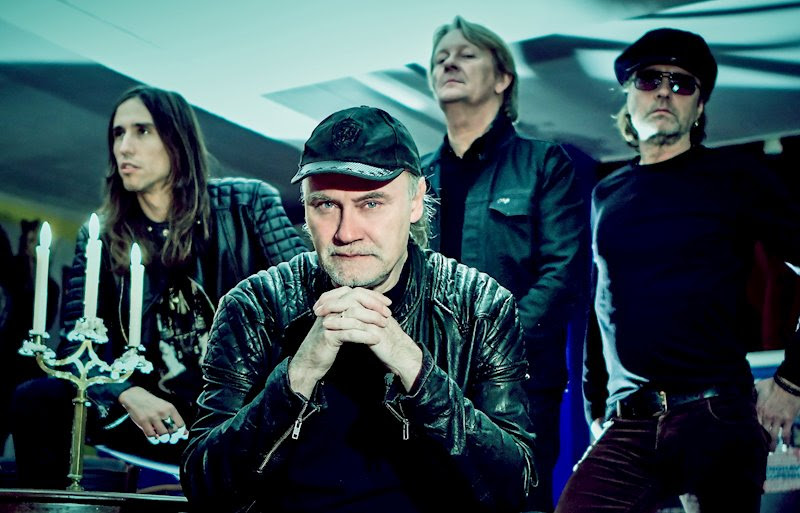 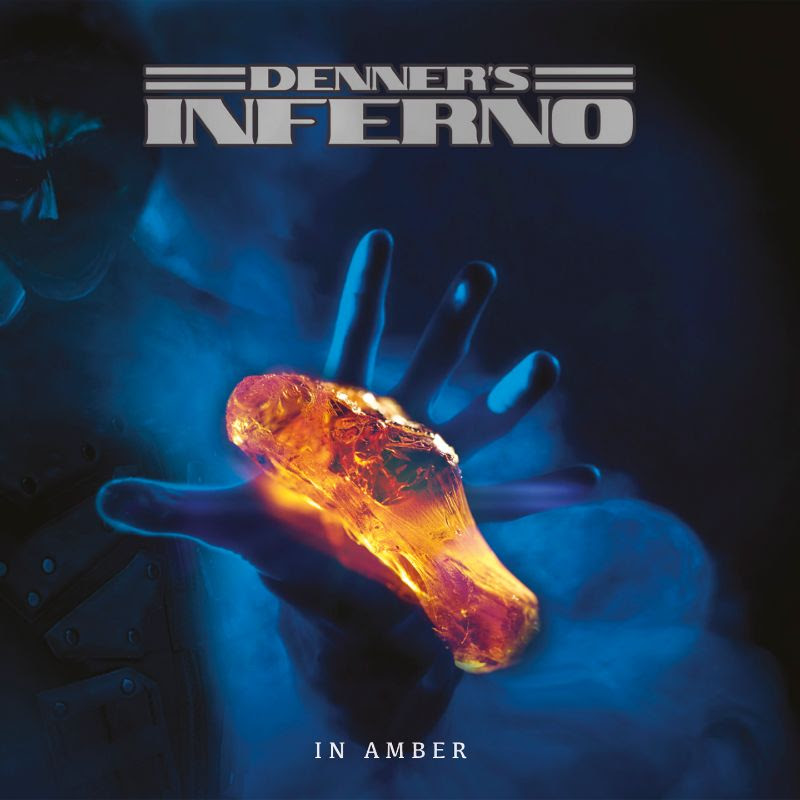 Michael Denner is a very well-known name in the international rock/metal scene, as a former guitarist in the two most influential Danish rock/metal bands ever: Mercyful Fate and King Diamond. Denner contributed with his distinctive guitar style and songwriting on classic Mercyful Fate albums such as “Melissa” (1983), “Don’t Break The Oath” (1984) and also the King Diamond classics “Fatal Portrait” (1986) and “Abigail” (1987).

Denner’s Inferno recently did a booking agreement with Artery Global and will be touring Europe in the Spring and Summer next year.