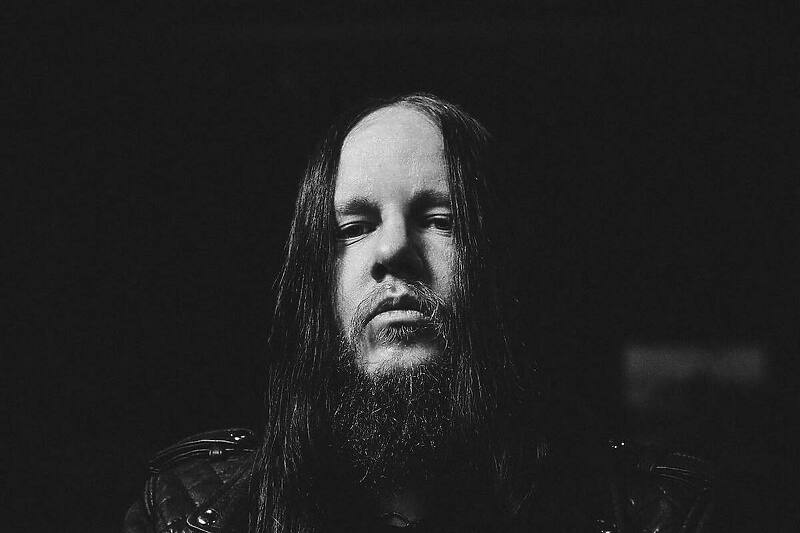 Ex -Slipknot drummer, Murderdolls Guitarist/Back Vocalist and Wednesday 13 Vocalist Joey Jordison has passed away at the age of 46. The news of his passing was announced by his family. His was in Slipknot from 1995 to 2013, recorded twelve records as a drummer – with the band. And the band won many Grammy Awards for the “Best Metal Performance”,  while Joey was in the band. Until his departure with the Slipknot in 2013, because of health problems regarding transverse myelitis – that damaged his legs. He also had huge success with the Murderdolls and Wednesday 13.

Here is the official statement by his family regarding the whole story:

“We are heartbroken to share the news that Joey Jordison, prolific drummer, musician and artist passed away peacefully in his sleep on July 26th, 2021. Joey’s death has left us with empty hearts and feelings of indescribable sorrow. To those that knew Joey, understood his quick wit, his gentle personality, giant heart and his love for all things family and music.

The family of Joey have asked that friends, fans and media understandably respect our need for privacy and peace at this incredibly difficult time. The family will hold a private funeral service and asks the media and public to respect their wishes.”

Demon Reports team sends all of the support to his family and fans. RIP, you will be remembered!

Check out Joey Jordison drum playthrough with Slipknot, below:

A-Z including members of Fates Warning Sign-up with Metal Blade Records!
Mike Howe from Metal Church passed away at the age of 55!