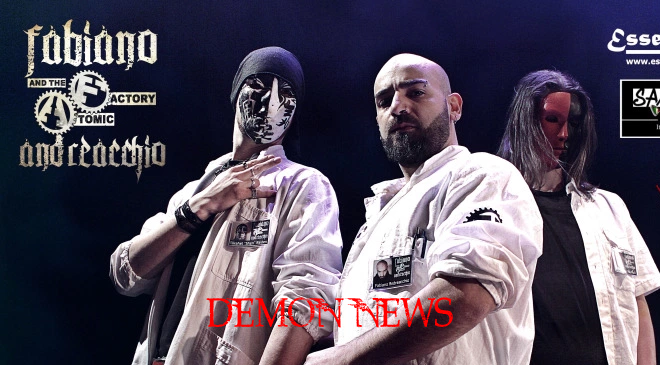 The band was founded by Fabiano Andreacchio as a bass solo project, the sound moved from progressive to djent with strong instrumental parts and vocoder voices and incredible shred evolutions, drawing influences from the likes of Modern Day Babylon, Cynic, Fear Factory, Periphery.

THE MOUNTAIN MAN Vancouvers Announce Show Dates (BC/ON); Debut EP ‘Bloodlust’ Out Now!
Hypothesis: 15 years of heavy metal and you might end up in a wheelchair!