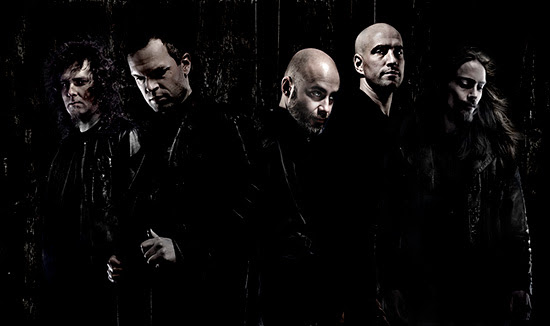 Long time running Swedish folk metal pioneers Falconer will head back into the studio in February to record a new full length.

The album is yet untitled but will consist of a total of 13 songs, including bonus tracks. Expect folkish power metal with a velvet voice to crown it!

Stateemnt of Mainman/Guitarist Stefan Weinerhall about the upcoming new release:

“This time around we have a few instrument surprises as a treat, something that has been a wish for a long time finally happening! It is due time for a new album after a 6 year wait. In the meantime we did our last and final live show at Prog Power USA in 2015.”

Once again Falconer will be entering Sonic Train Studios with Andy La Rocque (King Diamond) as engineer. Jan Meininghaus will as always do the cover art.

“We are really looking forward to it, in a way it feels like going back home again!”

A release date hasn’t been set yet, but expect the new Falconer album in the 2nd half of 2020!

Candlemass announce new EP reveals details for it and releases new lyric video “The Pendulum”!
Stargazer premieres the music video for the “Shadow Chaser”, chase the shadows through the divine sounds of heavy metal!