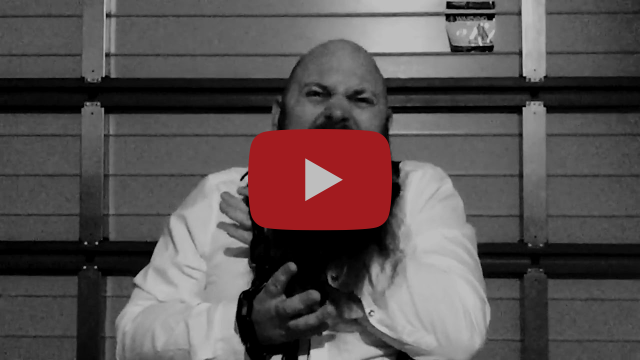 Fall and Resist just dropped their music video for the song of ”Creator of Our Own Demise” from their upcoming release ”Darkness Of Now” due to be out  on August 5th. And the song is exactly what we’ve come to expect from the four piece. A melodic orchestral track runs throughout the piece with catchy chorus line and an epic mid breakdown. Benito’s drumming is definitely a highlight of the track, and the heartfelt lyrics adding another dimension to the song.

“It’s all about how we mess up our own lives, but at the same time, we’re completely unaware that we’re doing it. Creators showcases everything that we are as a band, it’s melodic, it’s angry, it’s fast and it’s even heartfelt and sad”.

The film clip splices live footage at Ballarat’s own Volta (previously Karova), a long term favorite venue of the band, with footage of the band members in various situations to highlight the primary theme of the song. There is even a supernatural element to the clip with the imagery of a faceless mask to tie the ideas together. The track is a good indication of things to come from the band.

The EP, Darkness Of Now is the bands third release and is set for release on all major streaming platforms on August 5th.

After the break up of technical death metal band Into Ruin, Liam “Frosty” Frost-Camilleri decided to start a new band that was more aligned with his melo-death roots. Showing his material to Brendon then finding Benito via social media, Fall and Resist was later joined by Rory to complete the line-up. After their first few rehearsal sessions.

Their first offering ”Buried Beneath” showcases their breadth of music ability and taste. The four tracks capture the energy and grit of the band and the artwork would set the scene for the next release, a full length record titled ”Fading Cinders”. This record was a further refinement of the band’s sound, with an emphasis on complex song structures and shades of light and dark within the music. The lyrical themes cut closer to the bone in mainstay live tracks such as ”Severity” and ”Cinders”. The band are set to extend their musical horizons with their next offering, ”Darkness of Now”, by including elements of thrash and post-metal.

Fall and Resist strives to create music that speaks to their audience. Their sound is essentially a mongrel of sorrowful melody and hostile aggression which is used to reflect the harsh realities of life. With blistering drums, driving song structures, hook-filled melodies and the occasional orchestral melody, Fall and Resist have begun to develop their style into an energetic powerhouse. Their commanding stage presence creates an energy that their audience feed on, making their live performances engaging to say the least. 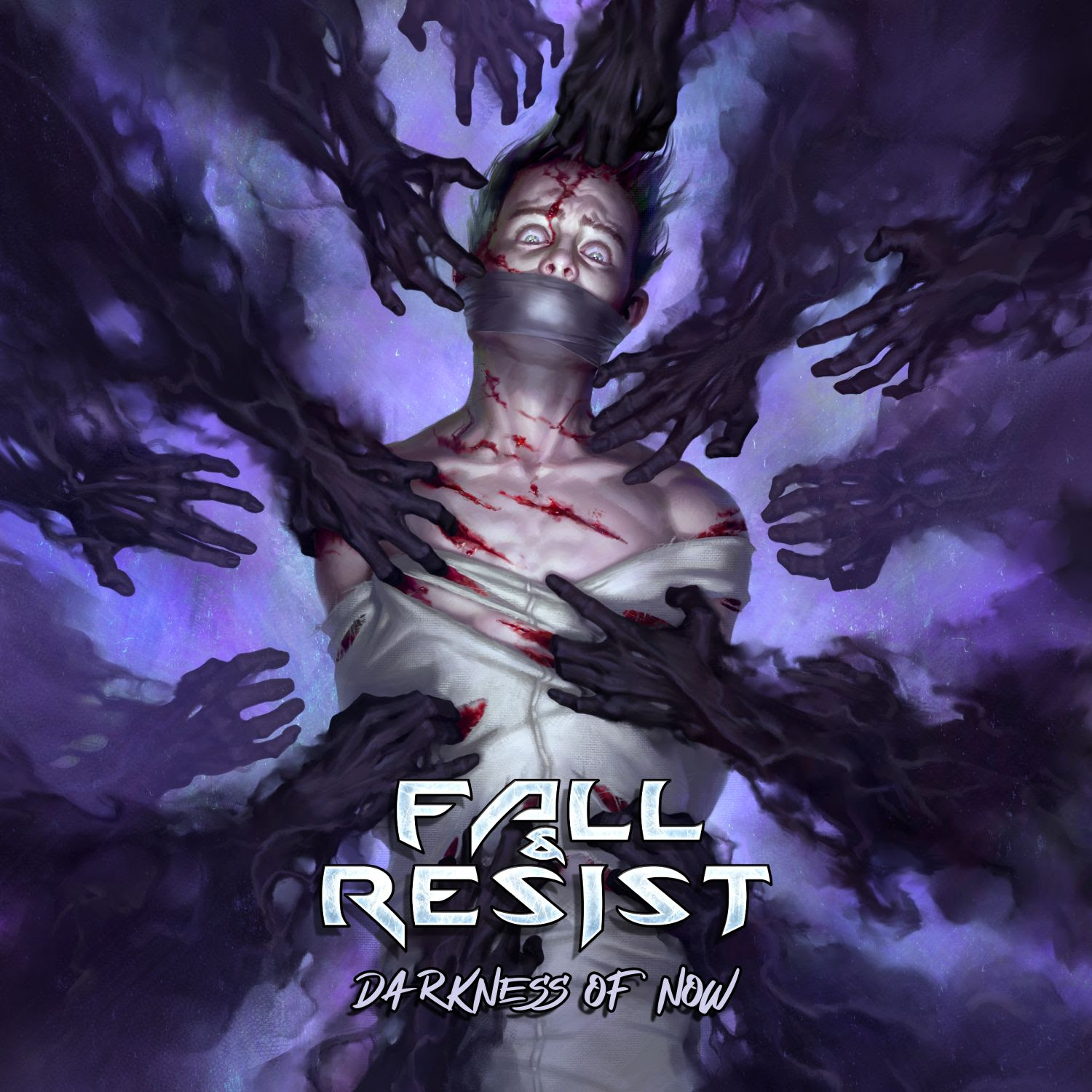 1.Creators of Our Own Demise

4.As It All Starts To Fray 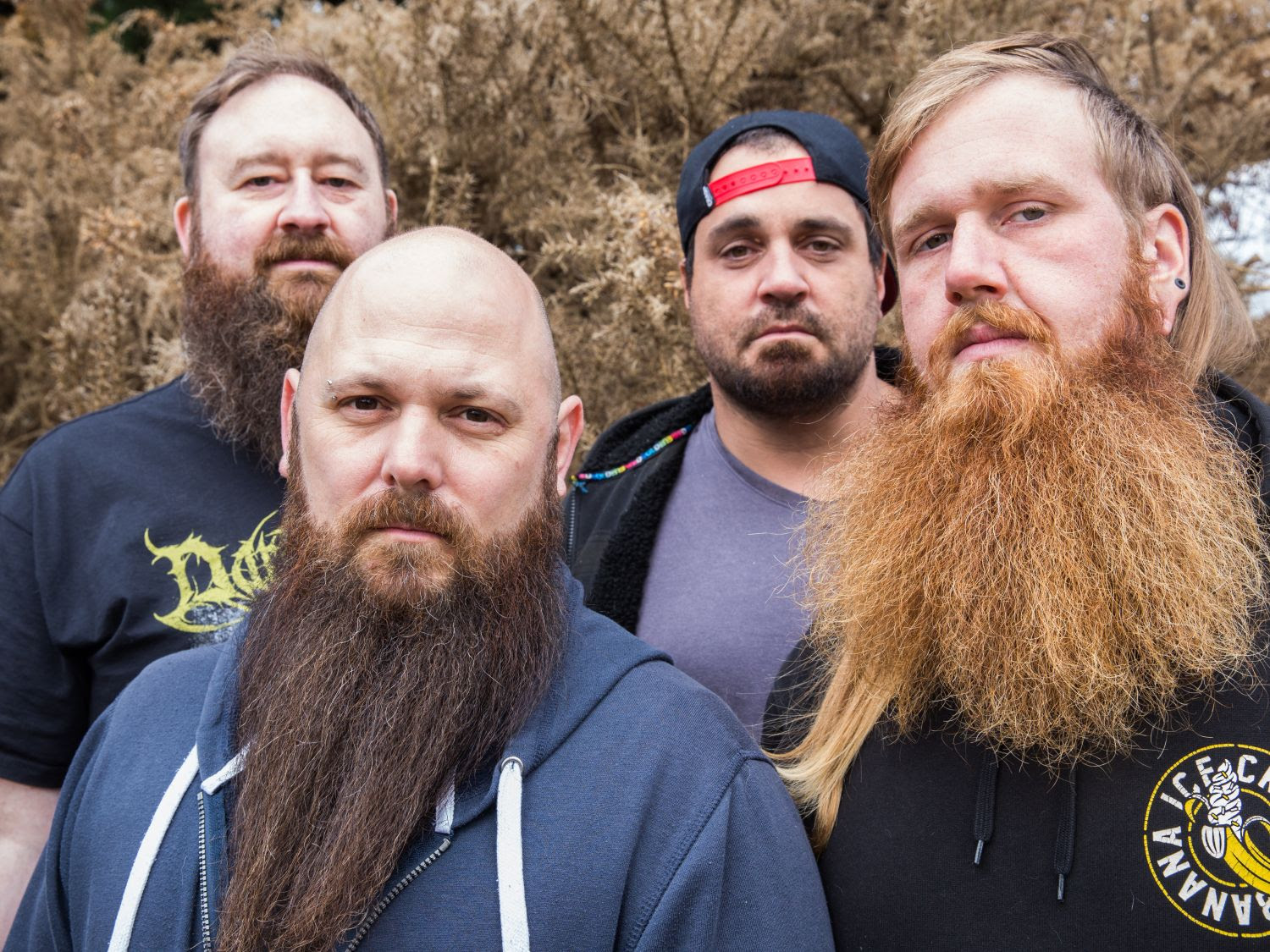 ”Darkness Of Now” is available for preorder: HERE

Check out the music video for ”Creators of Our Own Demise”, below:

Dreamers Crime premieres music video for “Like Me”, enter the world of fun followed by hard rock/hip hop blast!
Viserion will release new song “Reborn in Darkness” on August 26th!