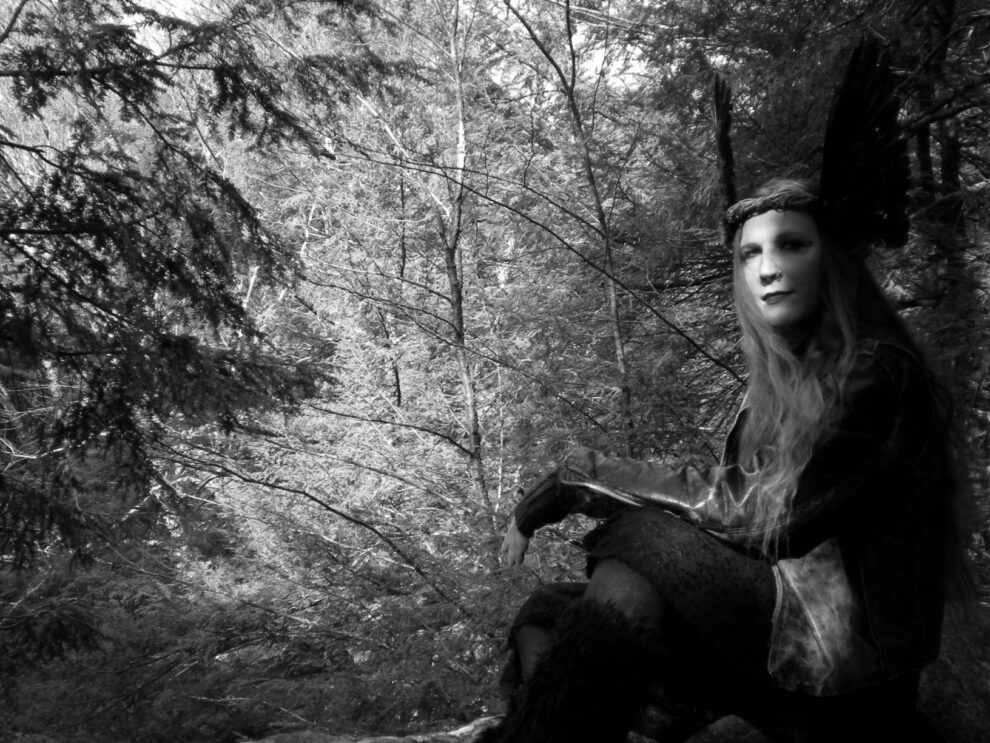 Haunting, avant-garde act Forever Autumn are preparing to unleash the new EP on the February 3rd in 2023, featuring a guest appearance from Aaron Stainthorpe of the legendary doom band My Dying Bride. Following the 2021 EP ”Hail the Forest Dark”, which saw Aaron Stainthorpe contribute lyrics and vocals, ”Crowned in Skulls” delves further into acoustic and pagan realms. There is a dark and unique talent to be found in the Berkshires of Massachusetts, where it is Forever Autumn.

“Crowned in Skulls” is a haunting return to the deep magics of Forever Autumn. It is a ritual unto itself, yet piece to a greater whole. I am honored to share this werke and hope it reaches those that need its medicine.”

Autumn Ni Dubhghaill, the founder and driving force behind Forever Autumn, began composing for the project in 2000 which led to the band’s first and self-titled demo in 2001 and several others followed during that decade. In the 2010s, Forever Autumn moved on with a series of wider album releases, beginning with 2014’s ”Patience of ðm Fire-Keeper” and followed that with a reborn version of their 2008 debut full-length under the title ”Waiting for Öktober MMXVI”, then 2019’s new ”Howls in the Forest at Dusk” and more recently a 2021 EP ”Hail the Forest Dark”as well as contributing – to various compilation and tribute releases.

Since 2008, the band has comprised of cellist Jon McGrath and Autumn Ni Dubhghaill – with Jon as the stalwart complement to Autumn’s guitar, balalaika, bodhran, doom drum, rattle, cello. And wide breadth of vocal expression that ranges from melodic singing to screams, howls, and chants. 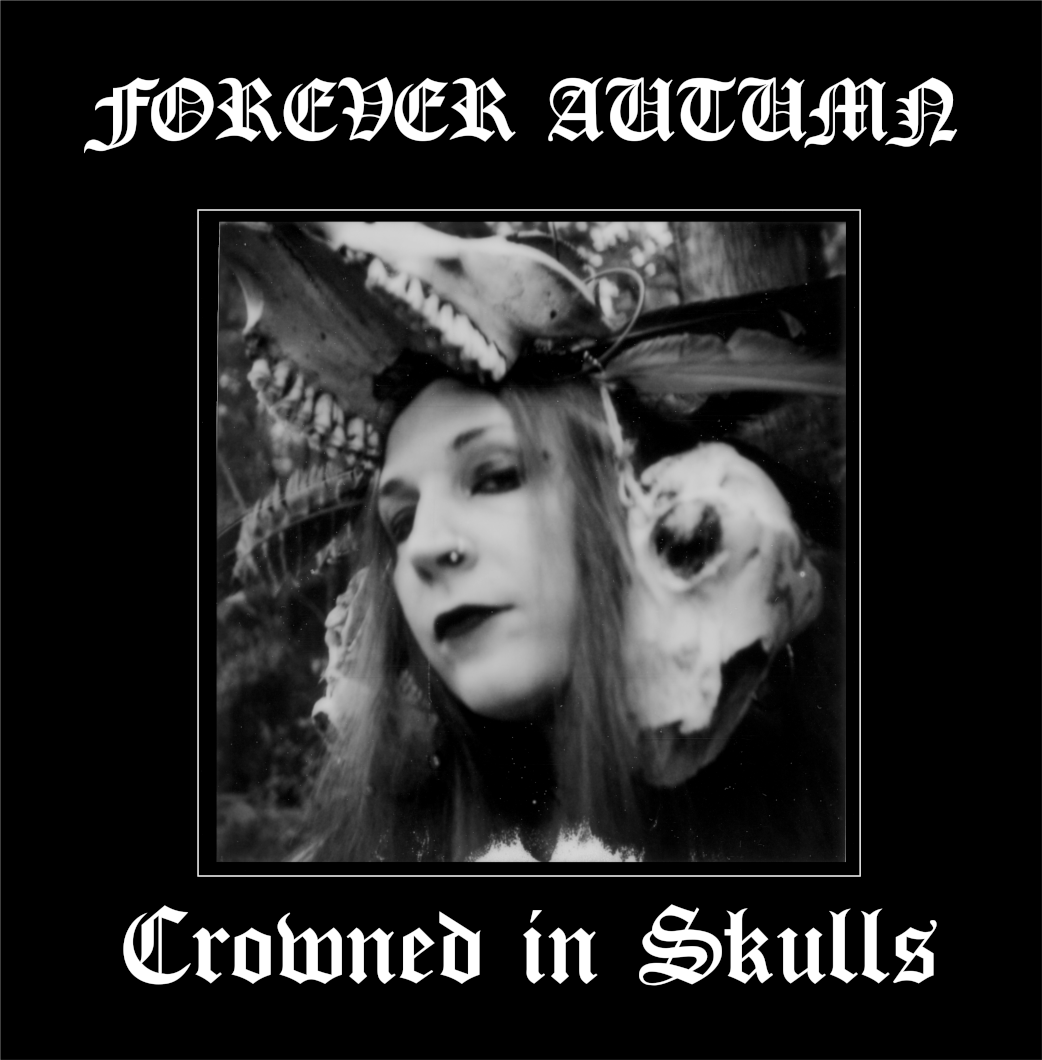 Aaron Stainthorpe – additional vocals on The Forest and the Nyght