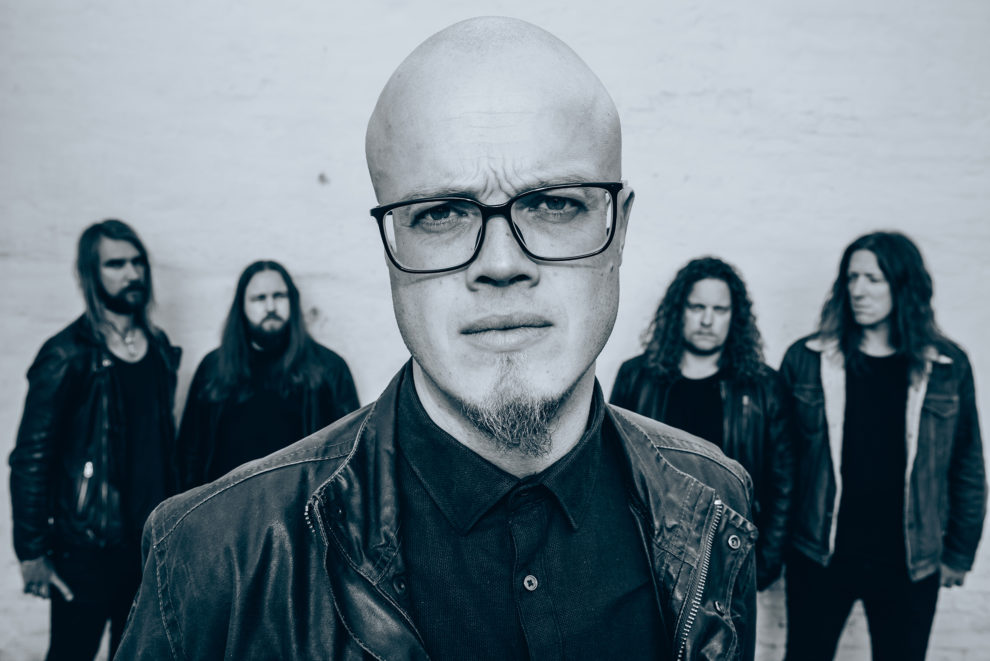 Franklin Zoo premieres the official lyric video for the “Song For The Cynic”, via Mighty Music Records.

Between Alice in Chains and Down influences are present in the song-with some groove rock riffs that are perfectly balanced, with amazing Vocalist, and progressive groove rock melodies, in the style of southern rock from hell. The song begins with some slow sounds, and continues with some crushing riffs, groove melodies-that made this song complex and unique.

There are different parts of the songs, that are very well adjusted with each other, they are different but not so much, maybe even closer to one another, they are maybe the same in some way. It has that catchy vibe, that will entertain the listeners for all of the 6 minutes of the song, which is a great thing- because it is rare that song that as long as this one, will keep the listeners entertained.  At the end of the song, there is an outstanding balance of melodic sounds, riffs- and vocals all combined together creating some divine progressive music- and at the end of the it finishes with some groove melodies, that ends the song in a perfect manner.

Groove progressive melodies from hell, that leave the scar on the soul.

Even though their prior record “Red Skies” (Mighty Music, 2016) received much appraisal as an album and live tour, the group needed to find a new expression and a new theme. Thus, they parted ways with existential misery, depression, loss and death and set their sights on life, resilience, cohesion, social responsibility, and authenticity with less of a nihilistic backdrop, while still maintaining the dark contrasts that let life’s light shine through.

This reflects the music, which is now at times more dynamic and lighter and at times still aggressive, dark and merciless. Overall, the music is more varied within and between each song than ever before in order to reflect the nuances of a heartfelt life.

Check out the music video for the ”Song For The Cynic”, here:

Magnum releases official music/lyric video for “Not Forgiven”!
Cattle Decapitation presents: “The Unerasable Past” A Short Film by Wes Benscoter!