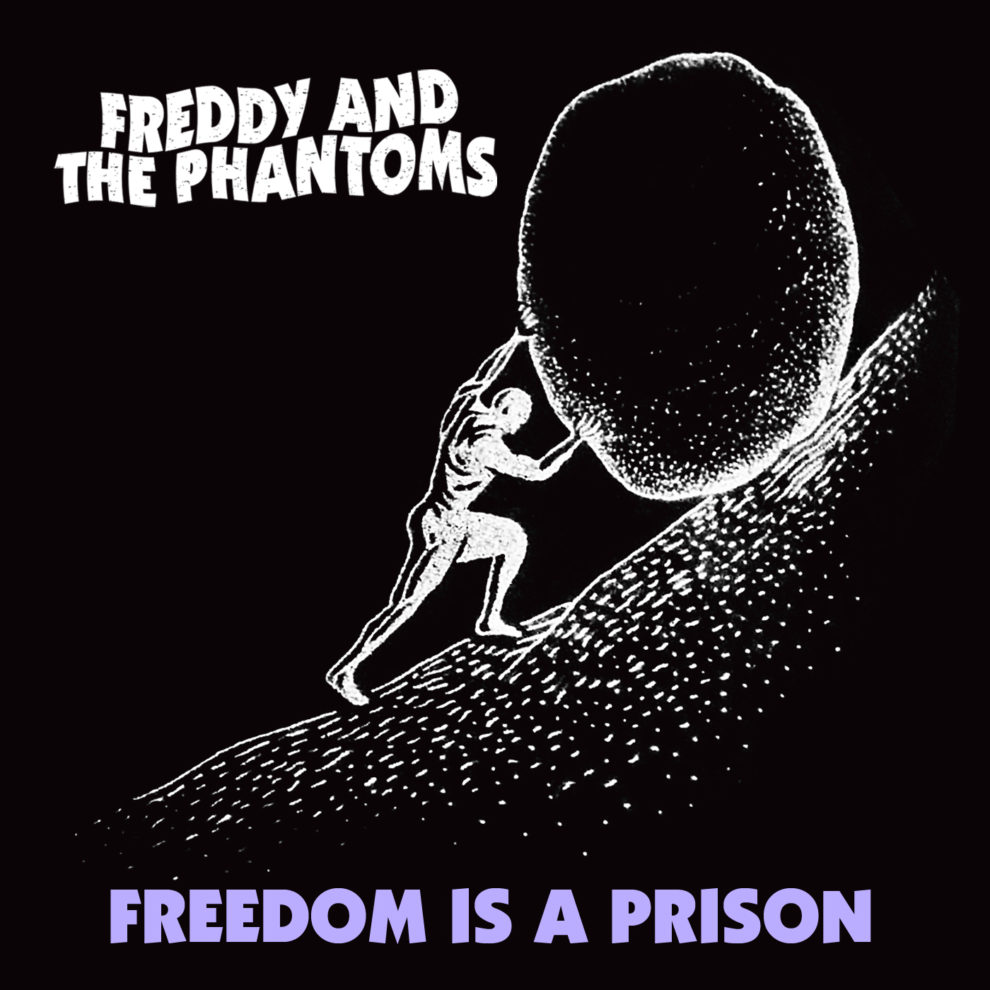 Danish Blues rockers Freddy And The Phantoms premieres the music video for the “Freedom is A Prison”, taken from the upcoming new release “A Universe From Nothing”, which will be released via Mighty Music Records.

Catchy groove blues rock song, that has that catchy groove rhythm that will make listeners dance all the way around. It begins with the smooth rock riffs-adding the blues vibe and rhythm, that is just a perfect introduction to the song. Vocals are unique, they go along with the whole song and the riffs in such a coordinated way.  Drums set is balanced in a technical manner in such a great way, precise, catches every note from the guitars and keyboards- right on time.  There is a slow part of the song, that continued with some virtuous keyboard playing – jamming like there is no tomorrow- the band even added the guitar solo, so that the song can be catchy and complete – and they did an amazing job, creating some blues magic in it’s finest form.

Lyrics are philosophical, taking about is the freedom really a freedom – or just a paradox. While you have all the possibilities and free choices, are they really yours- so the band left and question mark here, that will make listeners think deeply about the song, and it’s true meaning.

Find out the true meaning of life, through rock-blues revelation, dance through it- become illuminated once again. 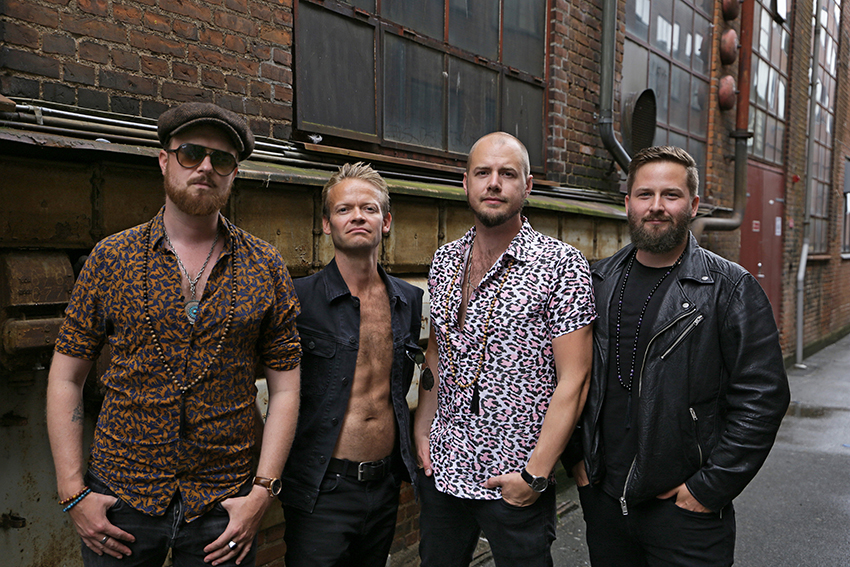 Freddy And The Phantoms have played 300+ shows around Europe and have booked 20 shows in connection with the new album in Denmark and Germany.Recently the band supported Rival Sons. A band with a similar sound.

Check out the premiere for the music video for the “Freedom is A Prison”, here: