Line-up:
Heljarmadr – Vocals
Dimman – Drums
Maugrim – Guitars
Natt – Guitars
Vediger – Bass
Grá moves on from their previously Charon-themed releases and gives birth to a new era. The new single called ”Ramsvarta Tankar” will be released on the 24th of March 2017 by Carnal Records. It is a new beginning and shows the band’s ability to develop and increase in force as the world is heading towards the end. The single also includes a cover of Lord Belial’s “Osculum Obscenum.” 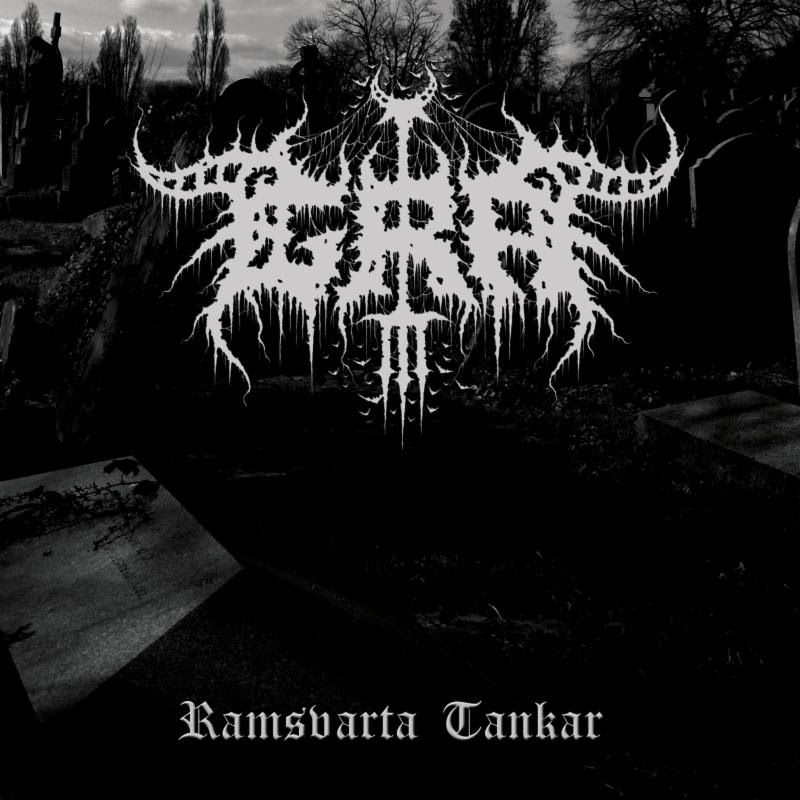 DESECRATOR Release “To The Gallows” Lyric Video, Launch Album Pre Order!
Elegy of Madness unveil the artwork and the tracklist of their upcoming album “New Era”!