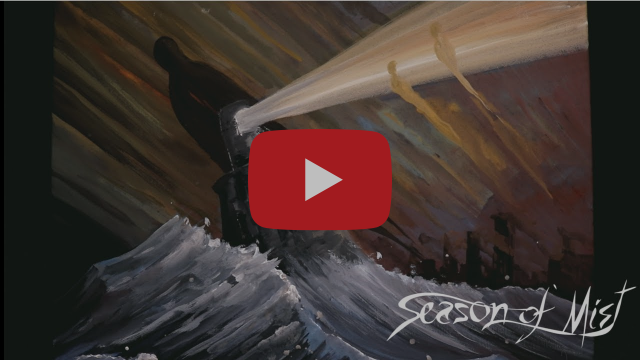 Norwegian progressive metal outfit Green Carantion  releases  their brand new song titled “The World Without a View”. Composed, arranged and recorded during the Covid-19 lockdown, the band has dedicated their new song to their fans.

Vocalist Kjetil Nordhus states this about the new song/music video:

“This is a big day for Green Carnation, being able to share a new song that wasn’t planned at all before Covid-19. We managed to compose this in the strictest lockdown period in Norway in 2020, and then record it in the studio this autumn. The music video is made by Costin Chioreanu, and is a wonderful art video, showing how he made our cover art. We would like to thank Costin for his amazing work. The song and the video are both big bonuses this year for us, and hopefully also for our fans.”

2020 was going to be a big year for the band, releasing and supporting their first album for 14 years via Season of Mist Records in May and celebrating their 20th anniversary as recording artists. Approaching the end of a devastating year for the live music industry the band is happy for the opportunity to release new material much earlier than planned. 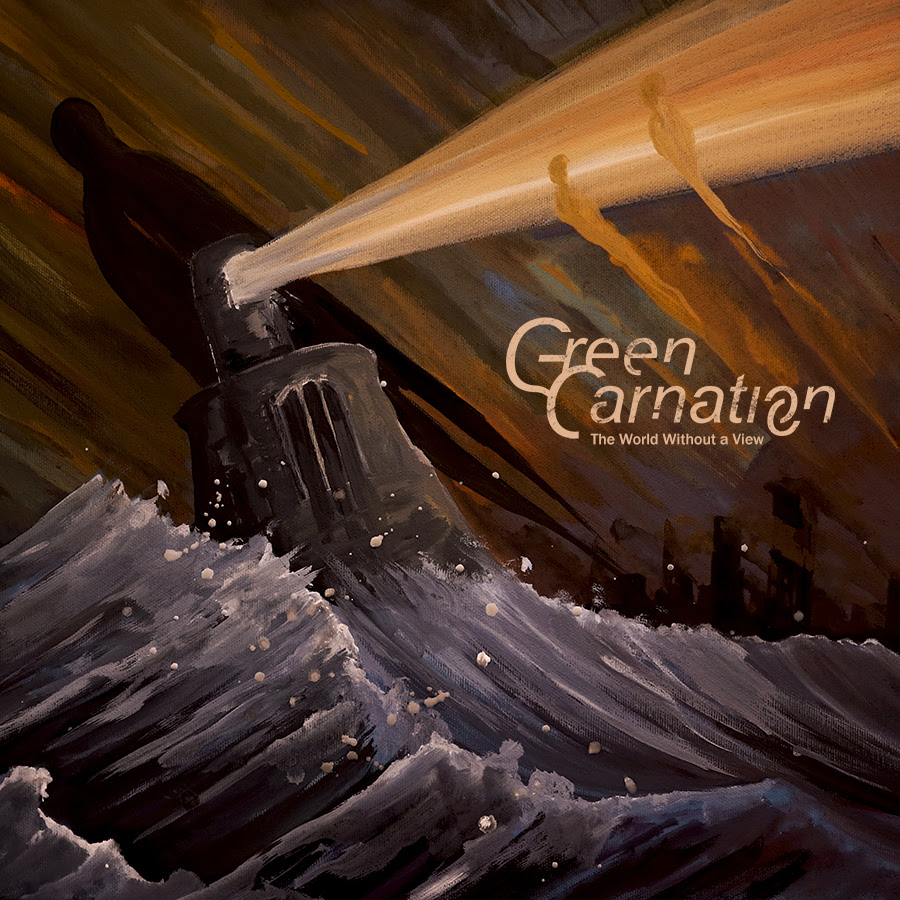 “The World Without a View” is a near 10 minute epic and is a digital release only. The recording has been financed by the band and is available for purchase via the band’s Band camp page HERE.

“The World Without a View” is recorded and mixed by Endre Kirkesola in DUB Studio, mastered by Maor Appelbaum Mastering. Cover design by Costin Chioreanu.

Norwegian prog/ avantgarde metal act Green Carnation announced their return to the international metal scene for the anniversary of their cult classic ”Light of Day, Day of Darkness” in 2016. After a successful comeback with festival appearances and special shows both in Europe and North America, the Norwegians are ready to release their first new record in 14 years.

Green Carnation from Kristiansand, Norway, was founded as early as 1990. After founding member Tchort joined legends-to-be Emperor and continued in Satyricon and Einherjar, the band was laid to rest until their debut album ”A Journey To The End Of The Night” came out in 2000. Following a period with line-up changes, 2001 marked the release of the bands epic ”Light of Day, Day of Darkness’.

With their albums ”A Blessing in Disguise” (2003) and ”The Quiet Offspring” (2005), Green Carnation shifted towards a more rock orientated style, before they surprised everyone with the stripped-down record ”Acoustic Verses” in 2006. What followed in the same year is perhaps one of the most spectacular DVD recordings metal history. The band played a show in the mountains, under a 30-meter-high dam. Only a year later, Green Carnation disbanded.

After playing their first reunion show in 2016 and a few more in the following years, the musicians decided it was time to write new material. At the end of 2019, Green Carnation entered the studio with producer Endre Kirkesola (Abbath, In Vain and Solefals), to record ‘Leaves of Yesteryear’.

Released in May 2020, the album is partially a retrospect on the band’s career, as the progressive metal act pays homage to their past and to their heroes with the re-recording of the classic song ”My Dark Reflections of Life and Death” and the Black Sabbath-cover ”Solitude”. With new songs such as ”Leaves of Yesteryear”, the fans will get a taste of what is to come.

Despite the countless cancelled live appearances of 2020 and not being able to take their new album out on the road, Green Carnation managed to turn their lockdown period into something positive. First, the band streamed their album release show for the world to see from the confines of their homes. Now, the progressive metal act has composed, arranged and recorded the brand new song “A World Without A View” and dedicate it fully to their fans.

Check out the official new music video for the “The World Without a View”, here: