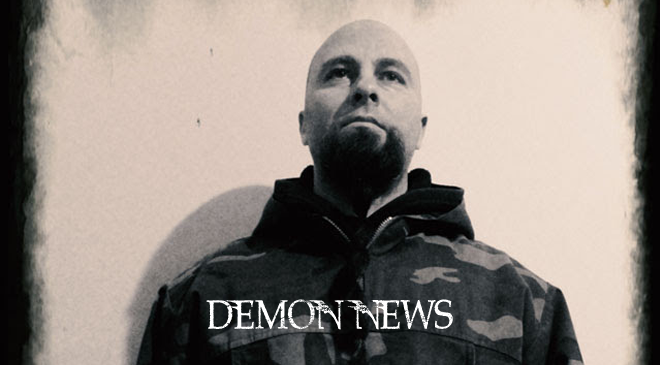 A co-release between Satanath Records with More Hate Productions: New album “Demonic Inquisition” from Turkish one man death metal bandGrotesque Ceremonium is set to be unleashed on June 15th. The debut full length is a concept album about medieval dark times and inquisitions during the middle ages where all punishment methods were performed by demons and Baphomets evil army against all believers of God. Lyrical themes touch upon witchcraft, demonic punishments and tortures in the depths of hell and the satanic temple of Baphomet. Dedicated to all evil goats worldwide with eight new songs plus an Incantation cover song ‘Profanation’.

The band’s single ‘Burning At The Stake’ is now streaming at the following link: