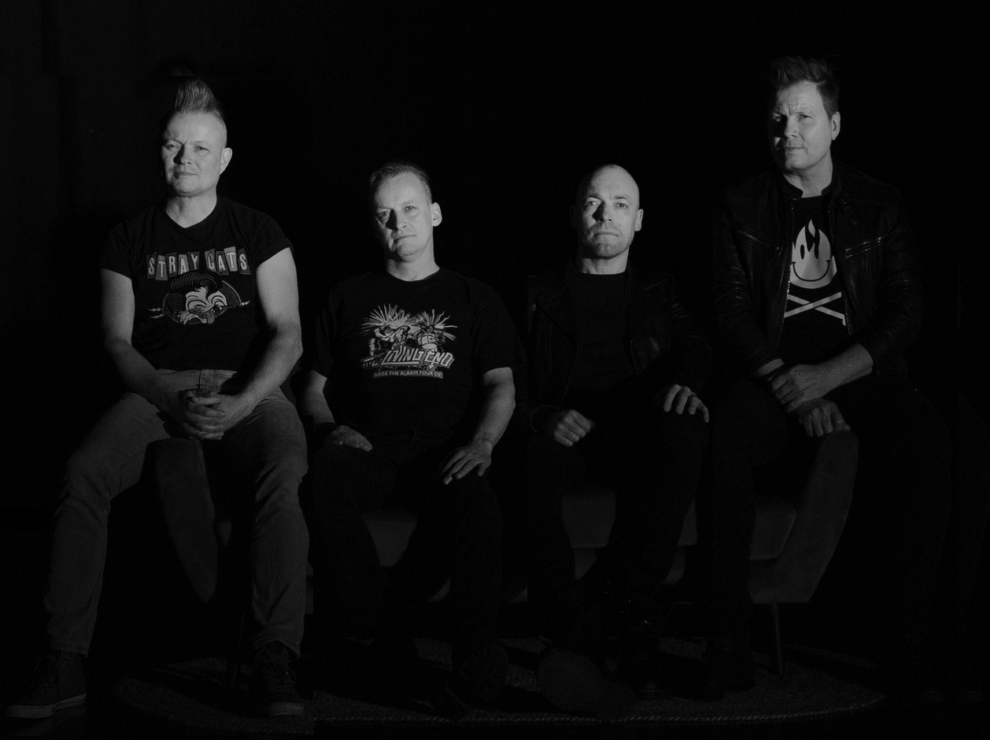 Denmark’s No. 1 mix of metal, hard rock and motor-billy, Grumpynators premieres the music video for the song ” Blood and Bones” taken from their upcoming new release “Still Alive”, which will be released on August. The dedicated fan-group of the band is the primary inspiration for this first song from their third album.

If someone is into the punk, rock/metal crusher? Better be prepared for this punk rock metal hybrid influenced by Motorhead, AC/DC with some orthodox punk element’s from Social Distortion and Stray Cats.Perfect fusion of rock and punk in one, which added that fresh great sound to the song, making it with all of the perfect melodies  a true bad-ass blaster that will keep the listeners mind spinning around, through the whole song in that cheerful way and the vibe as well. This song has a very balanced structure and great drum set that follows in a great coordinated way and also in skillful way the melodies of the song, as well the riffs – creating this outstanding traditional 80’/90’s punk rock atmosphere, that made the song just a pure devastating. Vocals have that punk rock attitude that added that toughness to the song and of course the title says it all “Blood And Bones” presenting that toughness,  lyrics are about the rebellion and being tough in those hard moment’s and with this the song is just purely amazing blaster that will keep the blood flow, while listening to it. Live video is very well edited following the movement’s of the band in a excellent way and capturing every part and the story as well.

Punk rock madness is here, get ready for war, through blood and tears, breaking bones in the name of the punk-rock.

Drummer Per Fisker states this about the new music video/song:

“The song is about being a part of a community and to share a common passion about something. It is a dedication to the more than 50 fans that have made Grumpynators tattoos, to all the fans who passionately travel from country to country to see the concerts and party with each other and to all the fans that keeps bringing new people to the concerts. It is a hard hitting uptempo song and in the heavier end of the typical Grumpynators repertoire only to reflect the dense live energy from a Grumpynators show”.

Check out the music video for the “Blood And Bones”, here: