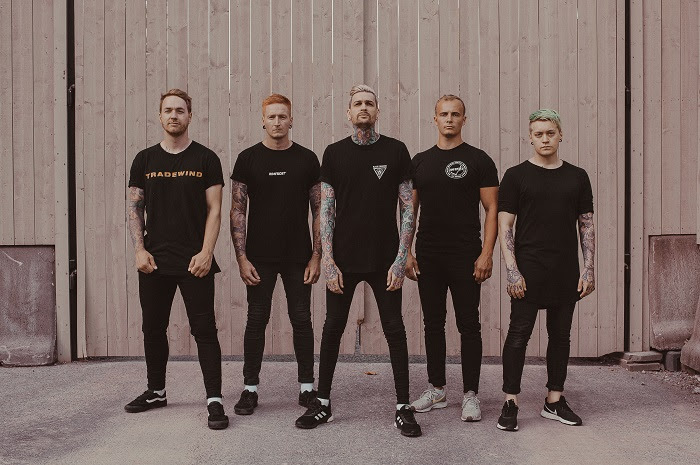 Well played dynamics make “Sleepwalking” a very balanced single that features big soundscapes, remarkable melody lines and an emotional chorus accompanied by Madsen’s passionate shouts. In between the alternative rock vibes á la 30STM, there’s still enough place for heavy hardcore elements, which perfectly combine with their melodic and atmospheric Architects-y side and create a true post-hardcore anthem. In the end, “Sleepwalking” follows the stream-lined path of Halcyon Days, who just created another banger that again increases anticipation for their upcoming record “Keep Me From Sinking”.

”’Sleepwalking’ is about regaining your self-confidence and happiness, taking back control over your own life, letting go of the past, always looking forward.”

“Sleepwalking”  is the band’s  fourth and final song off their new record “Keep Myself From Sinking”, which will be released on November 5th via Indie Recordings!

Based out of Oslo in Norway , Halcyon Days are a hard-hitting melodic metal band.  Since their beginning in 2012, they have released two EP’s, and two albums. Their debut album ”Elevate” was frequently playlisted and recommended on Norway’s national radio, NRK P3. Two years after their debut album, they released their self-titled EP in 2016, scoring more than 350k total streams on digital platforms.

The EP was met with an amazing response worldwide, putting the band on the map outside of Norway. The band signed with Indie Recordings and released their second full-length album, with the title “Rain Soaked Pavements & Fresh Cut Grass” on June 15th in 2018.

The release hit 1 Million streams on Spotify and landed the band their first big shows outside of Norway at festivals like Summer Breeze Open Air, Reeperbahn Festival and High Five Summerfest. The band have been working with legendary names in Metal as Daniel Bergstrand, Fredrik Thordendal and Henrik Udd for their upcoming third full-length album is out now in 2021 via Indie Recordings. 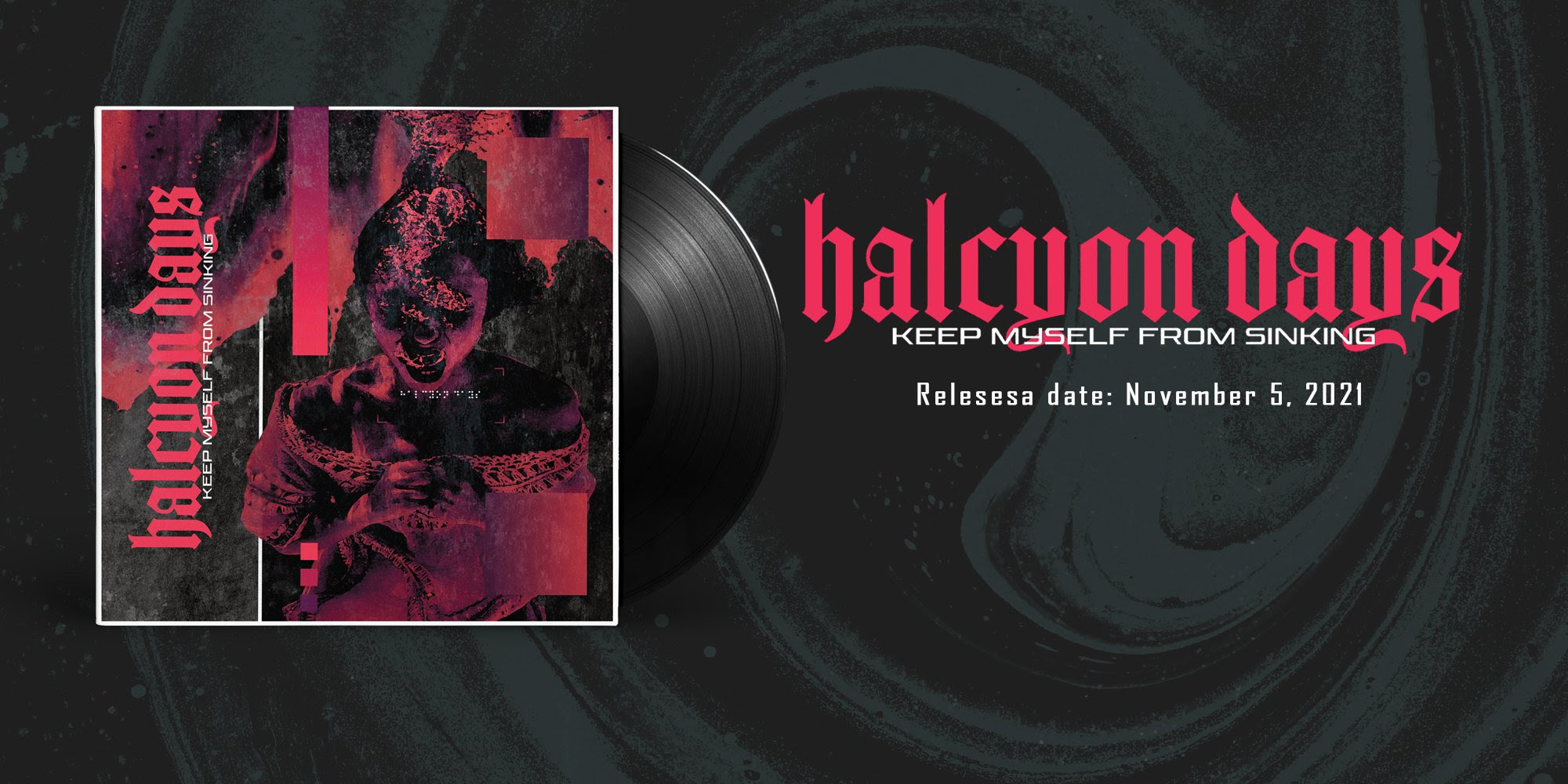 Listen to the song here: https://orcd.co/sleepwalkinghalcyondays

The Chronicles of Manimal and Samara (TCOMAS) premieres the new song ”Count the Dead”, free your mind, break the cycle and chains of dictatorship through rock power!
Navian released new song for “Apricity”!