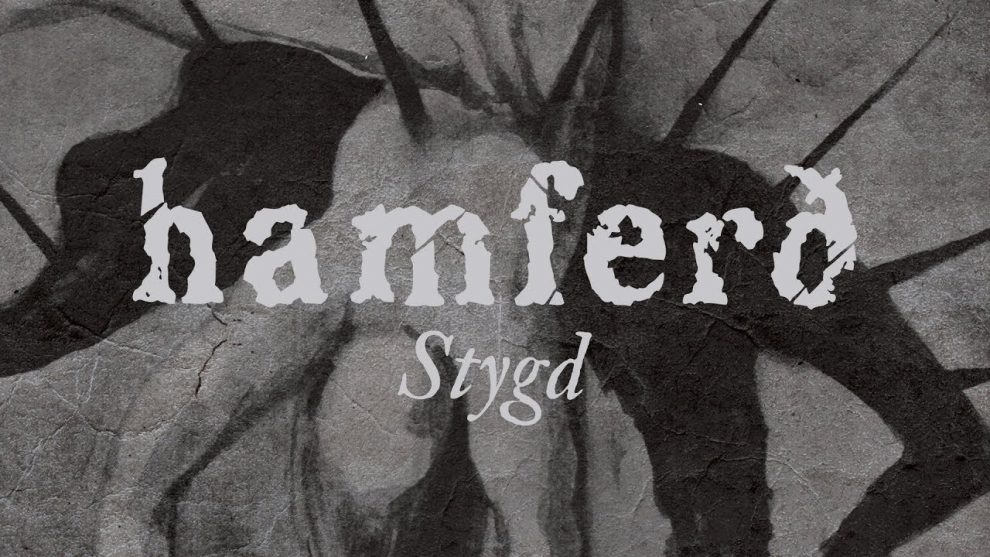 Faroese doomster Hamferð have released a live recorded video of ”Stygd”, the 2nd song from their new album ”Támsins likam”, released on Metal Blade Records earlier this year. The song is part of the recorded album release show on 17th March 2018 at the old Sjónleikarahúsið theater in Tórshavn, Faroe Islands.

”Támsins likam” was played in its entirety, as well as a selection of Older songs, including ”Ódn”; the band’s very first song, which, although being a live staple, was never released. 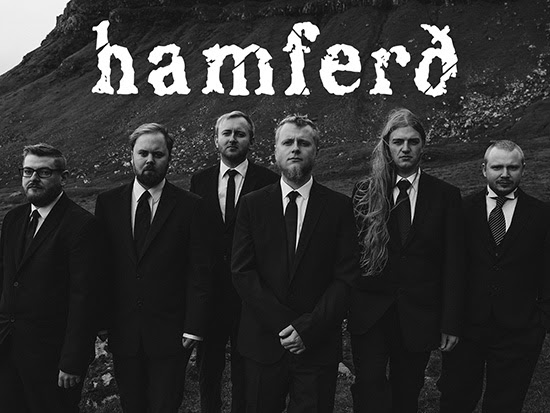 Singer Jón Aldará states this about the song and the live music video:

“This concert was a meticulous production in regards to performance, sound and lighting, and we felt it was the perfect opportunity to record it properly. It’s a great feeling to have a live recording of Hamferð that does not come from an iPhone or from a festival production that we had little to no control over. We took everything in our own hands and went the whole nine yards with a brilliant crew, well-considered stage design and all the high-end equipment we could get our hands on. Luckily, I really think it shows!”

Additionally, Hamferð will head on a tour of Scandinavia in December, notably playing Sweden for the first time in their 10-year long career. The dates are:

”Támsins likam” has been released in January via Metal Blade Records! Please surf over to metalblade.com/hamferd to check out music and videos from the album.

Check out the live music video for the song “Stygd” here, enjoy it: