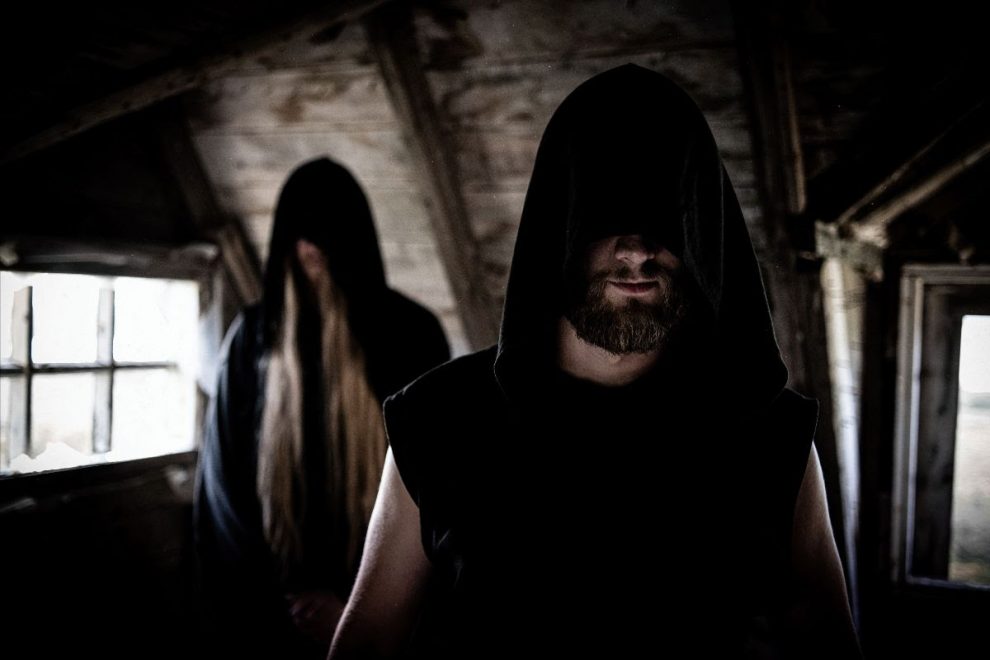 The statement of the band about the sing-up:

“We are extremely proud of our debut album and it therefore brings us joy to have joined Season of Mist. We believe it is the best platform for our music, as our musical palette has been influenced greatly by bands on the SoM roster. We are absolutely focused on producing the fastest and darkest of melodies, and having SoM´s support guarantees us the means to stay on that path.”

Slithering in the cauldron that is the Icelandic black metal scene, Helfró emerges with fury and competence rarely seen.

Written by Ragnar (Ophidian I, ex-Svartidauði (live), ex-Beneath and ex-Valkyria (live)) and arranged by Símon (Ophidian I), a debut album has been recorded with unforgiving precision and profound musicianship. It is meant to channel the hopeless and empty feelings that have been concentrated from the frozen wastelands from which the band emerges.

Shrilling guitar work and unforgiving blast beats weave together a soundscape that rarely leaves room for thought. It is an aural attack, seducing the listener to the barren and desolate black sands where the realization of futility and loneliness sets in heavier than anywhere else.

The band members, veterans in extreme music, have created this project as an audio representation of the endless arctic darkness, and with pride present Helfró .

Angel Witch reveals details for new upcoming release ”Angel of Light”!
Stargazer premieres the music video for the “I’m The One”, classical rock/metal celebration of power!