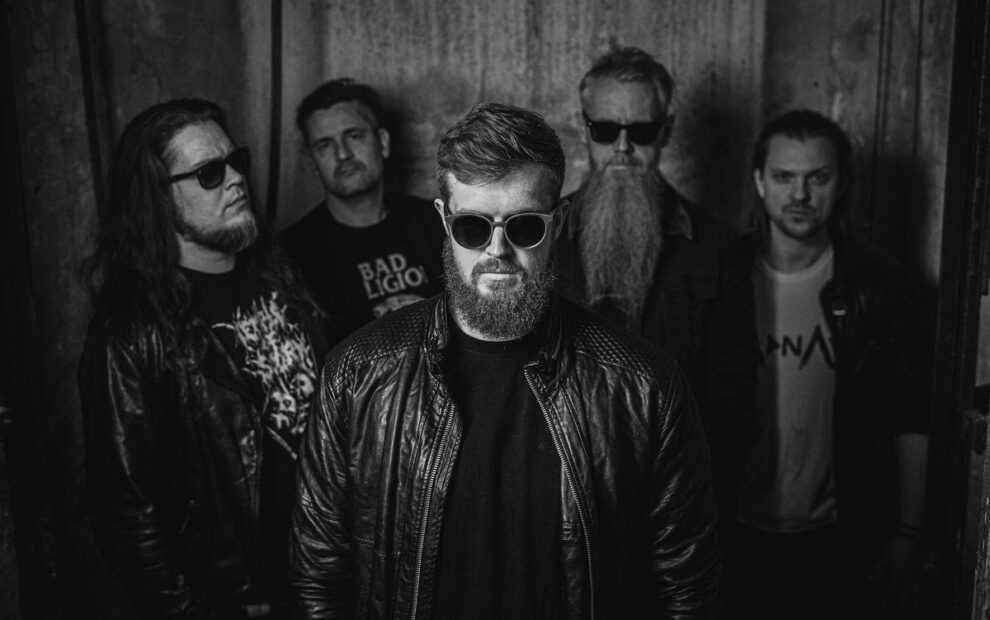 In 2022,   I’ll Be Damned strikes again towards creating new kick- ass rock. Armed with two new members and a constant flow of inspiration from a world gone mad, the band will release the record “Culture” – later this upcoming fall, via Mighty Music Records. “Fuck You Money” is a heavy, groovy tune that deals with the absurdity of wealth and the current economic inequality.

I’ll Be Damned is pissed off regarding politics, religion, the media and society in general. Armed with influences such as Clutch, Down and Rage Against The Machine, this band fuses a potent yet melodic and groovy punch in your face with lyrical sharpness and unifying paroles – with an attitude. The addition of Anders Gyldenøhr (ex-Grope, ex-Hatesphere) on drums and Mark Damgaard on vocals have increased all melodic and heavy aspects of the band – which is showcased in spades on the upcoming new album and particularly in the new song “Fuck You Money”. 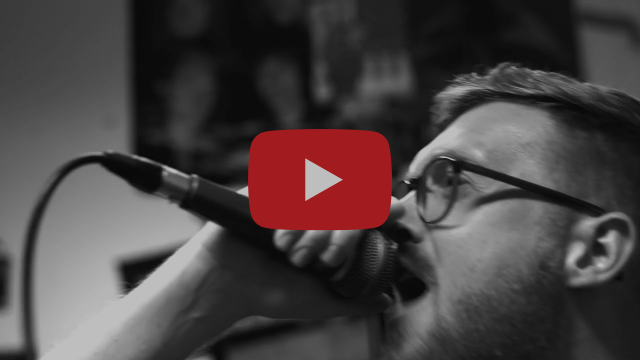 Check out the music video for ”Fuck You Money”, below: