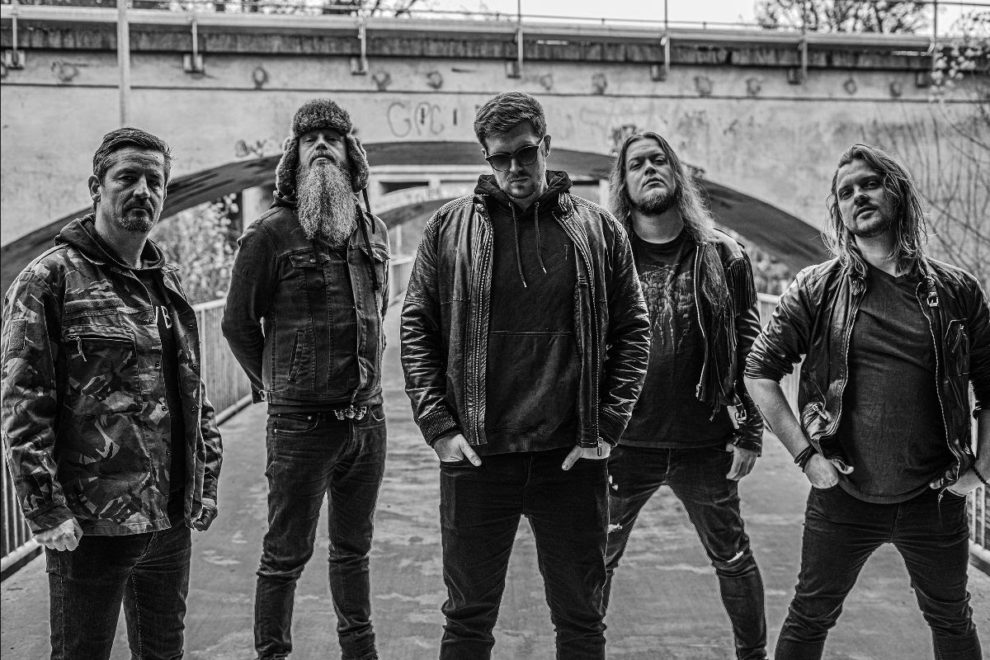 Mighty Music Records is bursting with pride to announce the signing of I’ll Be Damned. The Danish quintet plays God Damned Rock’n’Roll exclusively, explosively – and with a metal edge. The band started out in 2010 and consists of five guys paroling against rulers and organized religion. The members come from different backgrounds but are all deeply rooted in the Danish rock- and metal scene.

I’ll Be Damned has released an EP and two full-length albums so far, the latest being “Road To Disorder” in 2018, after which the band embarked on a tour in the home country with fellow Aarhus-band Baest. Since then the project has gone through line-up changes. Now, with a new vocalist and drummer, they are viciously eager to return to the scene.

Apart from two headlining tours in the home country, I’ll Be Damned has played a lot of shows in Germany, as well as Copenhell, Grimfest, SPOT Festival and festivals alike back home, and has supported the likes of Dizzy Mizz Lizzy, D:A:D, Airbourne and even Metallica.

The band just played Nordic Noise – Streaming For Vengeance – the world’s first two-day hard rock streaming festival – and subsequently signed a deal with Mighty Music/Target Group with the intention of taking the next step to the next level.

The punchy 2020-edition of I’ll Be Damned comprises:

”After a short hiatus and regrouping, we needed a new collaborator to help us get to the stages again. With more than twenty years of experience in feeding the public with hard rock, Mighty Music and Target Group seem like the perfect match for us to achieve that. We’re thrilled!”

Shining will live stream blackjazz anniversary show from iconic Water Plant!
Dawn of Ashes announce their new record “The Antinomian”, releases the official lyric video for the “Pawns of the wretched”!