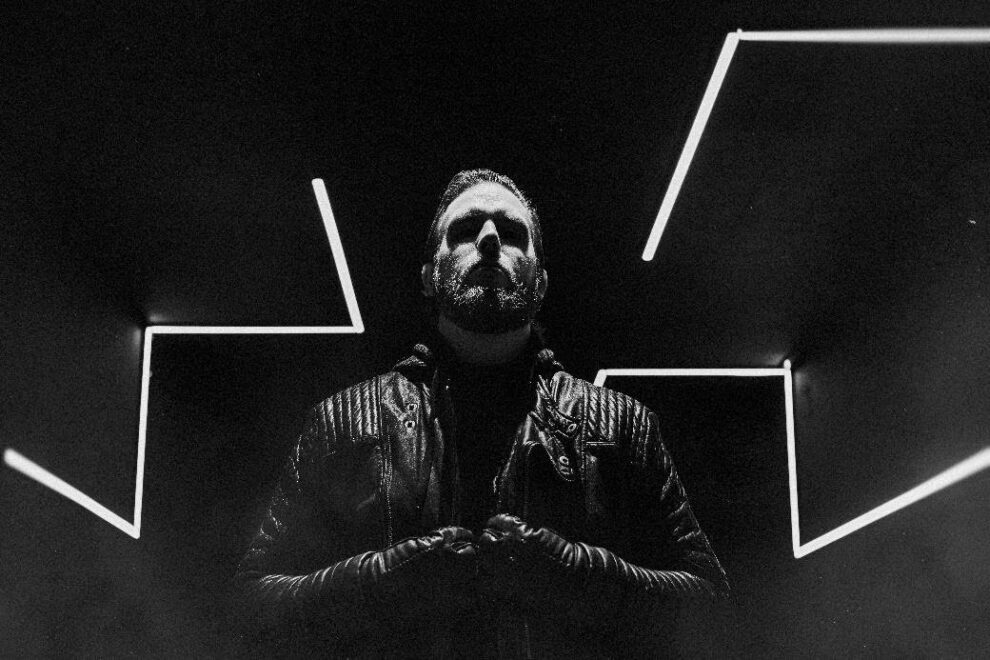 Norwegian Extreme metal act ILLT unchain their ferocious new single “Millennial Judas” ! If you’re ready for a 7-minute sonic savagery, turn up the volume and enjoy the vicious cold-blooded ride! “Millennial Judas” is the fourth song off their upcoming debut album “Urhat”, to be released this Fall via Indie Recordings!

ILLT is the alter ego of Norwegian composer and guitarist Roy Westad. It’s an uncompromising sandbox and a culmination of decades of passion and love for extreme metal as an art form. His debut album features session musicians from Megadeth, Soilwork, Chrome Division and Nile. The album was mixed by Kurt Ballou @ Godcity and mastered by Grammy-winning engineer Alan Douches.

He states this about the new official song:

”Millennial Judas” is a segmented and nightmarish bird’s-eye view of where we all came from, who we are, and where I fear humanity is headed. It deals with everything from religious fanaticism, ignorance, corrupt leaders, our self-destructive nature, and technology as a loaded gun in the hands of a toddler. It’s angry, bitter, desperate and sad. If you’re looking for a glimmer of hope in these dark times, you won’t find it here. However, if you’re in need of a 7-minute relentless beating in riff-form, look no further!”

Check out the official new song “Millennial Judas”, below:

Check out his previously released song “Sons of the Northern Lights” and ”Blood of the Unbeliever”, below: