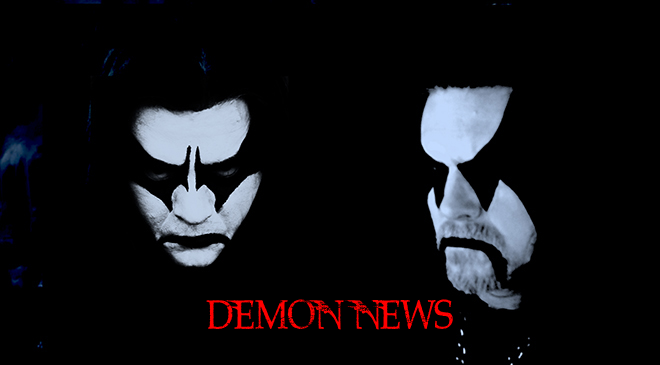 Comments of the band: ”This will be our darkest and coldest album in a long time, pure Blashyrkh metal the way our fans know it, with massive majestic riffs, grim frostbitten vocals and tales from our mighty realm. Fast and furious tracks,  epic tracks and longer playtime, than any of our previous albums.”

The band continues: ”The massive fan support has been very inspiring and we will not let down the fans. The last year we have completed, all the new songs and look forward to record our most passionate album in a long time. The songwriting process has been awesome, and we are soon ready to start the recordings.”

Demonaz is now also handling the vocals for the Immortal, following the slip in 2014. with the former frontman Olve Eikemo the Abbath himself.