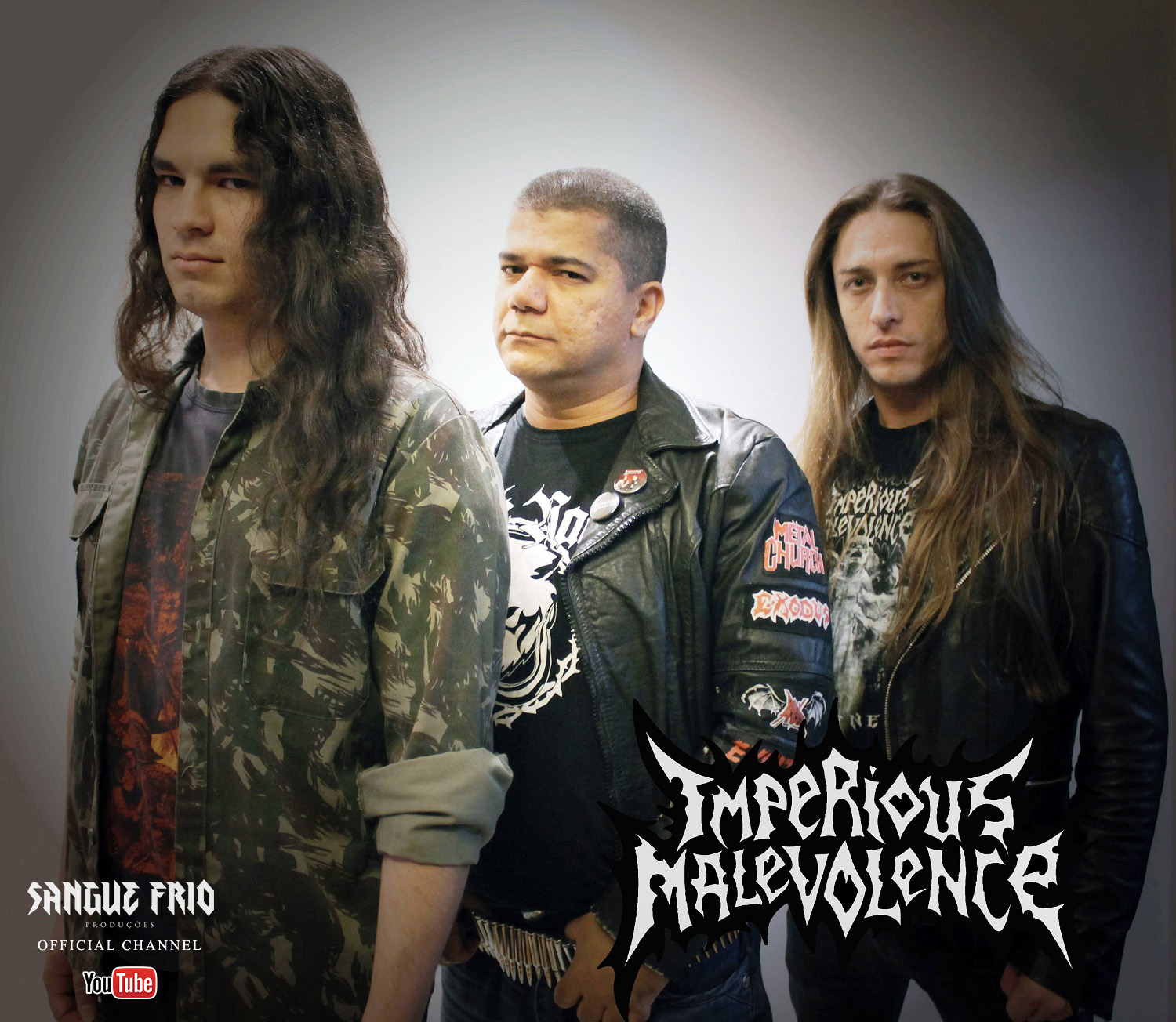 Imperious Malevolence: Check out the pre-production of the new album

The IMPERIOUS MALEVOLENCE band kicked off for the recording of the new work scheduled for December 2016. This is the commemorative album of the 20-year-old band, which will mark the new formation with Fernando Grommtt as bassist and vocalist.

The new CD entitled “20 Years Of Malevolence” will feature four new songs and six re-recordings of songs previously released on previous albums. Check out the video of the pre-production of the new song “Ascending Holocaust”: