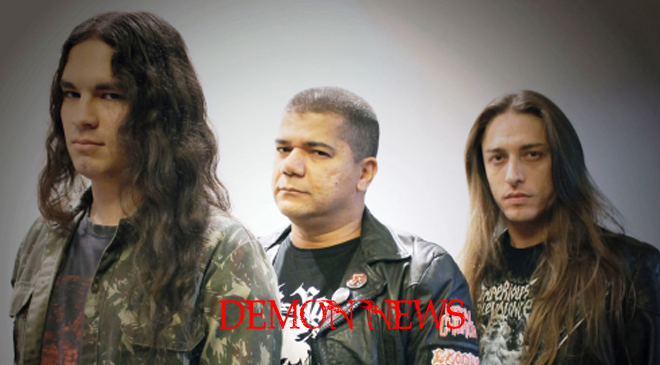 Walking into your new segment of work, the Sangue Frio Produções released a few weeks ago its official channel on Youtube. In this channel the producer will seek not only to bring the release of the bands working with it, but also disclose the maximum possible video clips already released by the bands previously.

Imperious Malevolence is a band with more than 20-year career, numerous tours in Europe and with an enviable discography, so deserves certainly a place in the “Youtube Official Channel” of Sangue Frio Produções and the chosen video clip was one of the classic “Seek for Mephisto” of album” Doomwitness “, check out:

To check out all the videos released by the producer, visit:http://bit.ly/YoutubeOfficialChannelVideos

Subscribe to the official channel of production and receive all video clips, lyric videos and singles musics in your email:http://bit.ly/SubscribetoSangueFrioProduções