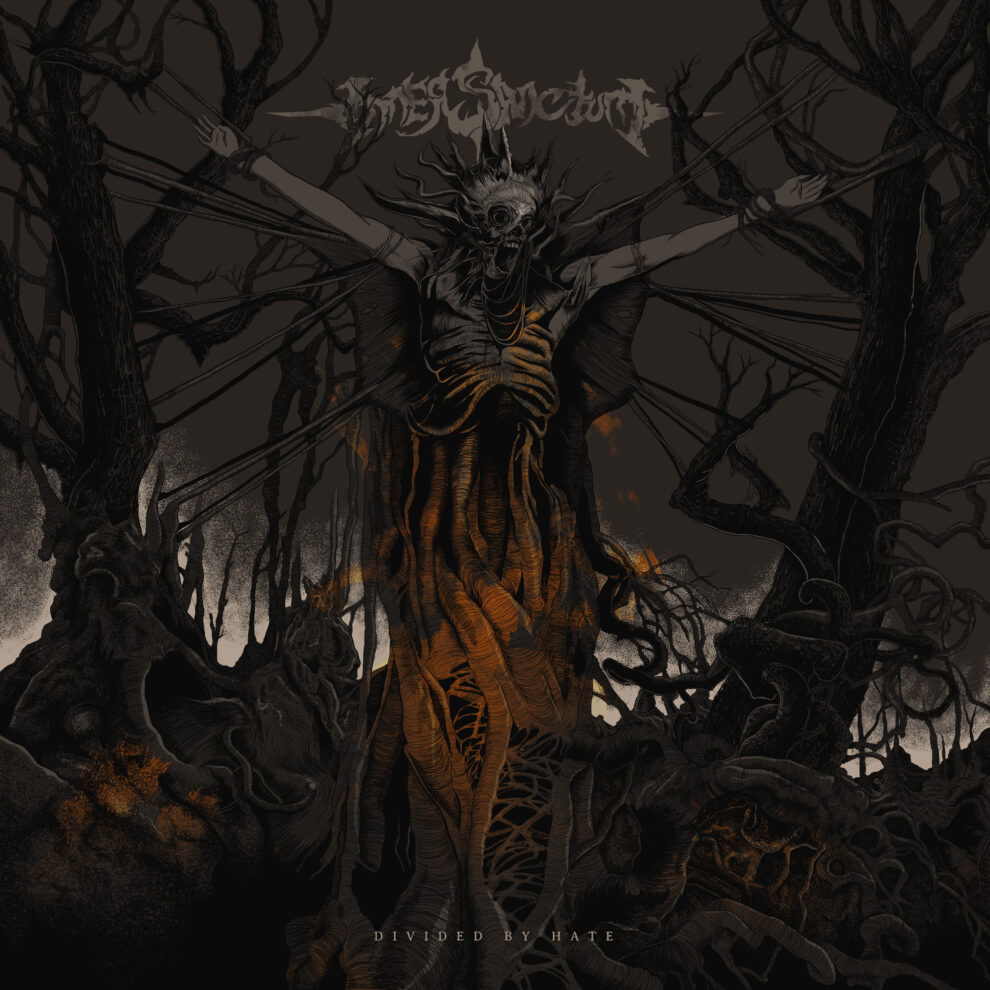 This song is just a heavy crusher of hate – talking about the injustice in their own country and other countries, as well. It is all about oppression of their government to have  inclusiveness, their own values – to have a diversity in their culture, pointing out with all of the explanation – the true problem that they are facing regarding their freedom and free speech – which is not the case in their country only, but as well in many others around the world.

The band did just an amazing job with the message, that we all need to stand up – be united and don’t let someone else take our freedom and do what he wants with it – which they presented in this theatrical way in the video and also in that honest and excellent way.

The technical part is fusion  of the ground crushing riffs, coordinated and balanced drum set – that are perfectly adapted with the guitar sessions of the song having that groove vibe moment – adding that smooth touch to it – so that the song not only has the awesome story, but also the outstanding sound and the technical part of it , which indicated that this the outstanding song, that has great arrangements to it, flawless production and good distortion that made the song clean – with the sharp sound, as well the clean sound of the vocals.

There are also influences of  American thrash titans Slayer and  Polish blackened death masters Behemoth, unusual fusion that they cleverly adapted to their original sound and the result is just epic with that true metal power and domination to it. Vocals in this case growls are just so very well coordinated with the whole structure of the song, they just dive into the whole song, they sound so fresh and with the good production that points out the great vocal skills of the Vocalist.  All of this made this song just a great crusher that caries the powerful message inside – that will make the experience for the viewers and listeners a very special one.

Video itself follows the story in the right way. The whole concept of it, indirectly presents the issues and main problems described in the song regarding their country, but it also reflects the issues of the similar ones as well. The great actors and the whole occult story-line and vibe to it, added that  truth note to it- to the whole story of the song, presenting the ultimate vile truth of this issues – which the band also presented in the flawless way in the video. This is another reason – that will entertained the listeners and the viewers in the right way, showing that the guys did an astonishing job with the whole song and the video.

Don’t be lead by hate, embrace your own personal freedom through the sounds of the death/thrash metal divinity.

Inner Sanctum is a death/thrash band based in Bangalore, India. They have been writing and performing in metal genre of music for the last 14 years and since our inception we’ve won a slew of awards and supported several metal heavy weights such as Metallica (Rock N India 2011), Slayer (Rock N India 2012), Testament, Periphery, Enslaved, Amon Amarth, Cradle of Filth, Behemoth and the like during their tours. We have also done extensive tours through Europe and played at major metal festivals such as Inferno Metal Festival, Norway and Metalfest Poland.

As a band they have had two big releases, an EP titled ”Provenance” (2009) and an album titled ”Legions Awake” (2015). Both of these were released independently, and we are quite fortunate that they were very well received, critically and commercially.

However, producing tracks independently in India is quite a task, it is expensive and time consuming, especially if you want to achieve something that goes with the  international standards! Nevertheless, the band will not put out material in a hurry and unless we are genuinely happy with it! As a consequence, they have continued our association with award winning producer Lasse Lammert (LSD Studios Germany) who has previously worked with Alestorm, Gloryhammer, Warrel Dane etc. They also tied up with a professional video production team in India for the music video.

Check out the official premiere of the music video for the “Divided By Hate”, here: