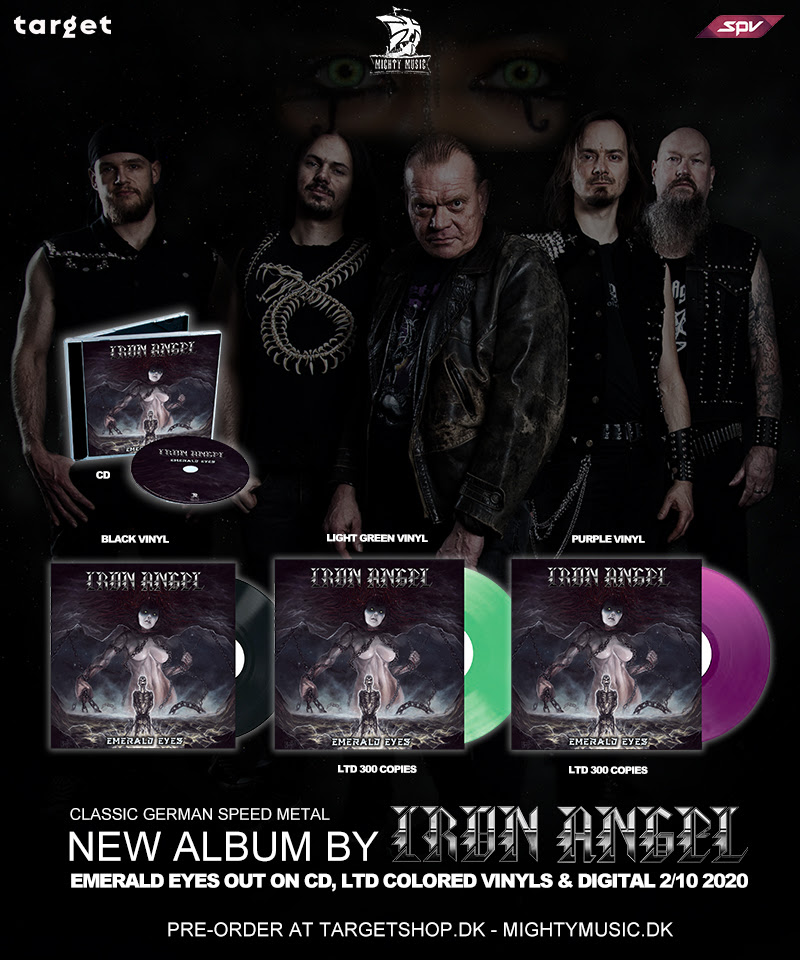 German speed metal legend Iron Angel returns this year with the release of their forthcoming fourth studio album “Emerald Eyes“, which is set for release in October 2020 by Mighty Music Records. 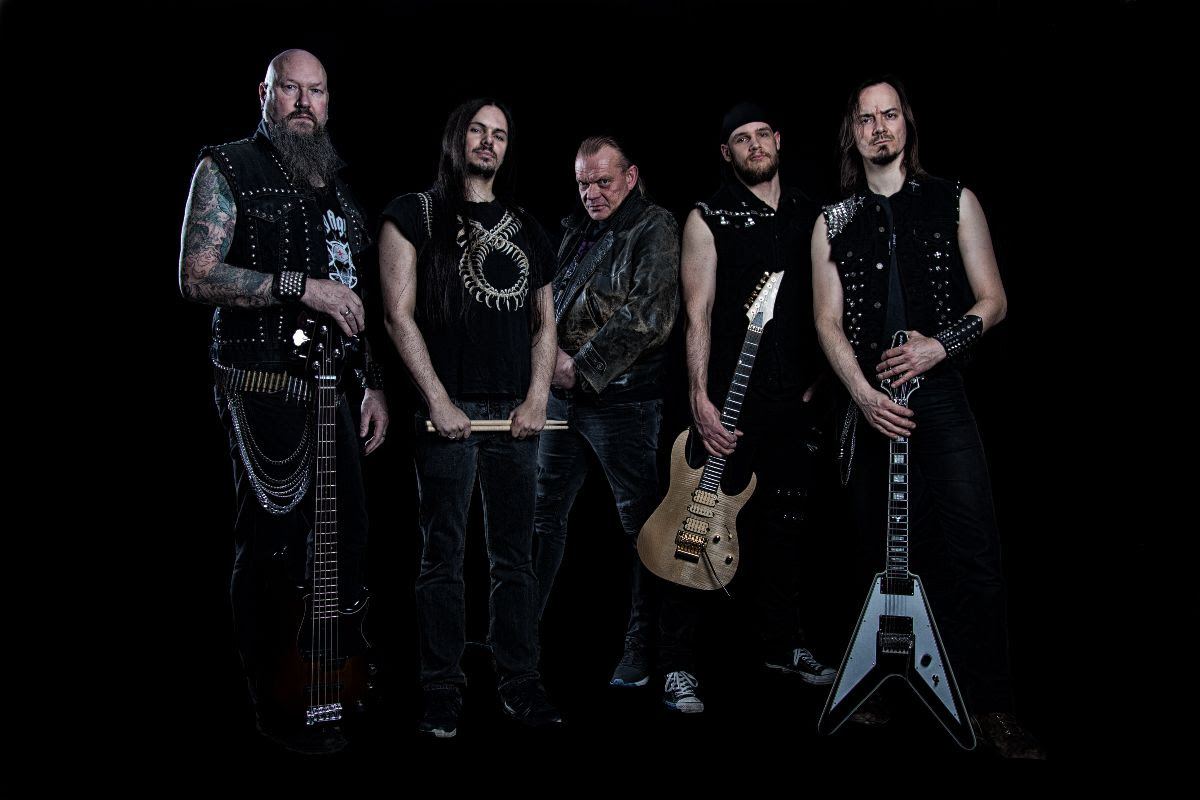 The follow-up to their 2018 comeback album “Hellbound“, which gathered massive reviews (see below) sees the band maturing and refining their sound without compromising intensity and aggression, quite the contrary. The new release brings back a lot of the trashiness, that has been somewhat absent from anything the band has done since their 1985 debut ”Hellish Crossfire”. On the other hand, the songwriting, the performances, and the overall package, everything has reached a new level in quality and with it’s clear (though not sterile) production, the band sounds fresh, hungry, and energetic.

Maximilian Behr states this about the new upcoming record:

“We wanted to improve in every way possible. On one hand we wanted to even further go back to the sound of “Hellish Crossfire“, but on the other hand we also wanted to play to our own strengths, rather than the ones of others and I think we really managed to do that. With “Emerald Eyes“ we married the past with the present at last and now we set our eyes onto the future.“

Upon their return to activities in 2015, Iron Angel had toured like hell, having played in North-America, South-America and across Europe. Festivals such as Play It Loud, Nordic Noise, Metalbash, Headbangers Open Air, Metal Forces, Metallysee and Up the Hammers have tasted the band’s live roar. And many more will taste it as well when Iron Angel resume their live activities in the beginning of 2021, with Bavarian Battle Open Air (DE) and Mangualde Hardmetalfest (PT) already confirmed.

“Emerald Eyes” will be released in digital, CD, and vinyl formats. 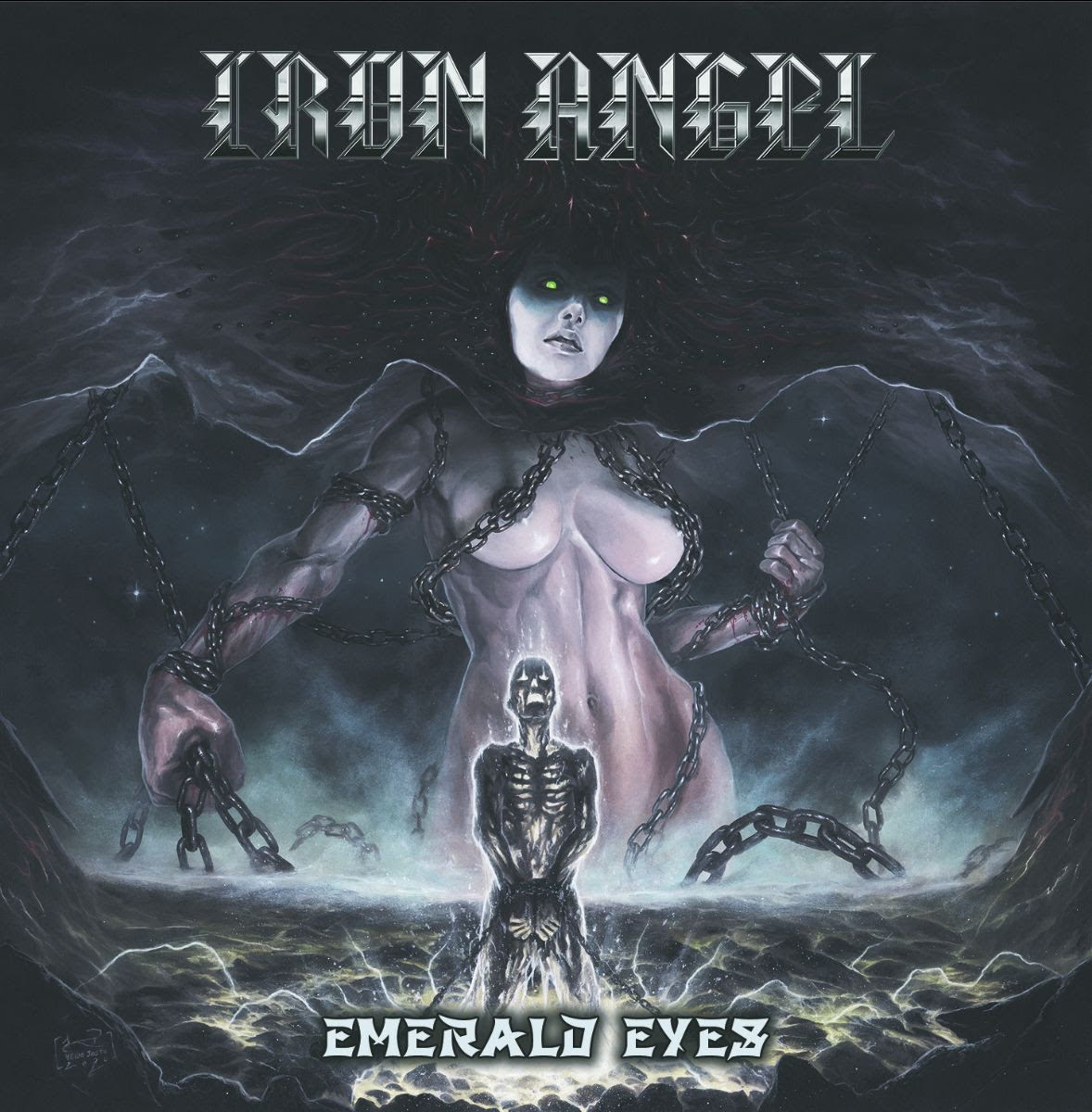 Check out the music video fro the “Sands of Time”, here:

Carnation reveals the details for the “Where Death Lies” upcoming new record!
Heilung’s music used in final season of Vikings!