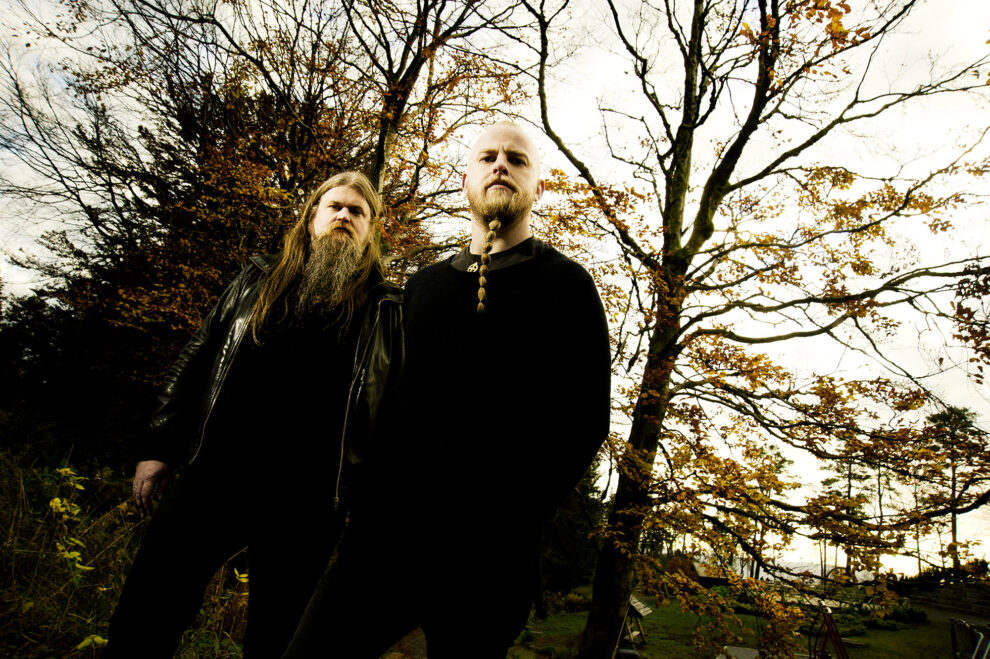 One of the places that made the strongest impression on Bjørnson and Selvik during the initial research and following performances that created their second collaborative piece ”Hugsjá” was the area of Hardanger, a few hours from their base in Bergen, Norway. ”Hardanger” is mysterious, pure and able to blow the minds of even the most experienced hikers and nature dwellers. It is also assumed to be the area in the Germanic tribe of the Harudes settled in ancient times, becoming the first Western Norwegians.

The title track celebrates the history of this land being populated from both the Harudes and other peoples migrating, meeting and melting together – thus creating what we now know as Norway. It is a percussion-heavy track, with ores of both traditional and exotic melody lines crossing and moving steadily through the sonic landscape of Ivar Bjørnson and Einar Selvik. The song features guest appearances by Lindy-Fay Hella (Wardruna, Lindy-Fay Hella & Dei Farne), Grutle Kjellson and Iver Sandøy (the latter two both from Enslaved).

The other song on the EP is ”Heim til Yggdrasil”, a re-imagination of Enslaved’s much loved song ”Return to Yggdrasill” – selected by Einar Selvik for the ‘‘Hugsjá” live-tour. The song fitted so well into the IB & ES tapestry that they eventually decided to invite the entire live band (Silje Solberg on Hardanger fiddle, Iver Sandøy on drums/ vocals and Håkon Vinje on piano/ vocals) to record it with them for this release.

To complete the circle, the «remaining two Enslaved-members joined in; Ice Dale joined on acoustic guitar while Grutle Kjellson added his signature spoken word-voice to Einar’s passionate vocals. The result is much more than a mere cover; it is a new piece that needs to be experienced!

Set for release on November 5th in 2021, “Hardanger” will be available as:

Pre-orders are available at the By Norse Online stores: 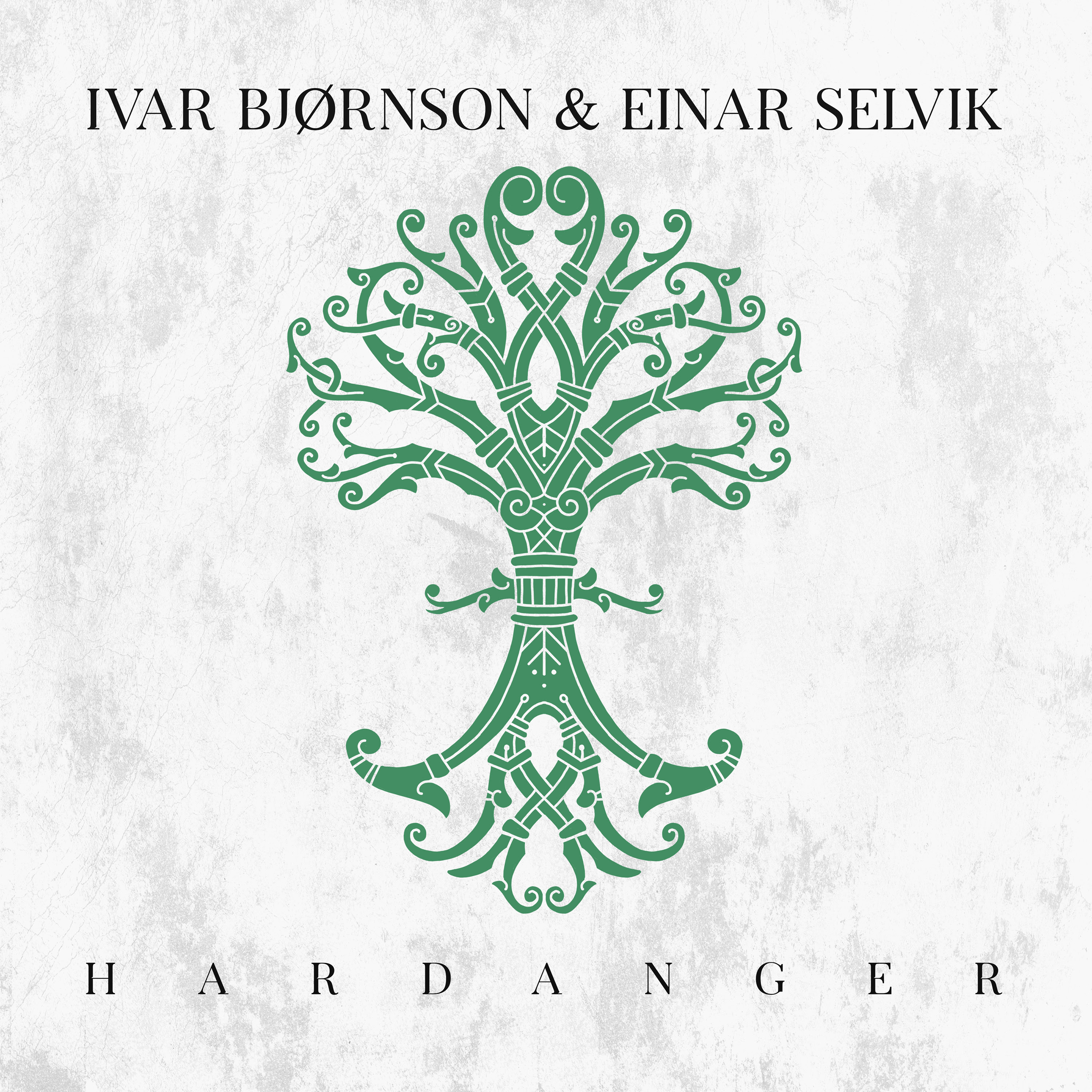 ”Skuggsjá” was originally conceived as a commissioned musical work written by Ivar Bjørnson and Einar Selvik. The arrangement was performed by Enslaved and Wardruna as a concert piece in commemoration of the 200th anniversary of the Norwegian constitution at the Eidsivablot festival in Eidsvoll, Norway on September 13th, 2014.

By highlighting ideas, traditions and instruments of their Norse past, Skuggsjá speak of the history of Norway and reflect relevant aspects from the past into our present day. Using metal instrumentation as well as some of Scandinavia’s oldest instruments and poetry in Norse and Norwegian, ”Skuggsjá” represents a fusion between past and present, both lyrically and musically.

The By Norse Music re-issues on CD and 2LP feature a completely renewed artwork with the full lyrics and English translations (previously available only in long sold-out limited editions)!

Set for release on November 5th 2021, “Skuggsjá” re-issue will be available as:

Pre-orders are available at the By Norse Online stores: 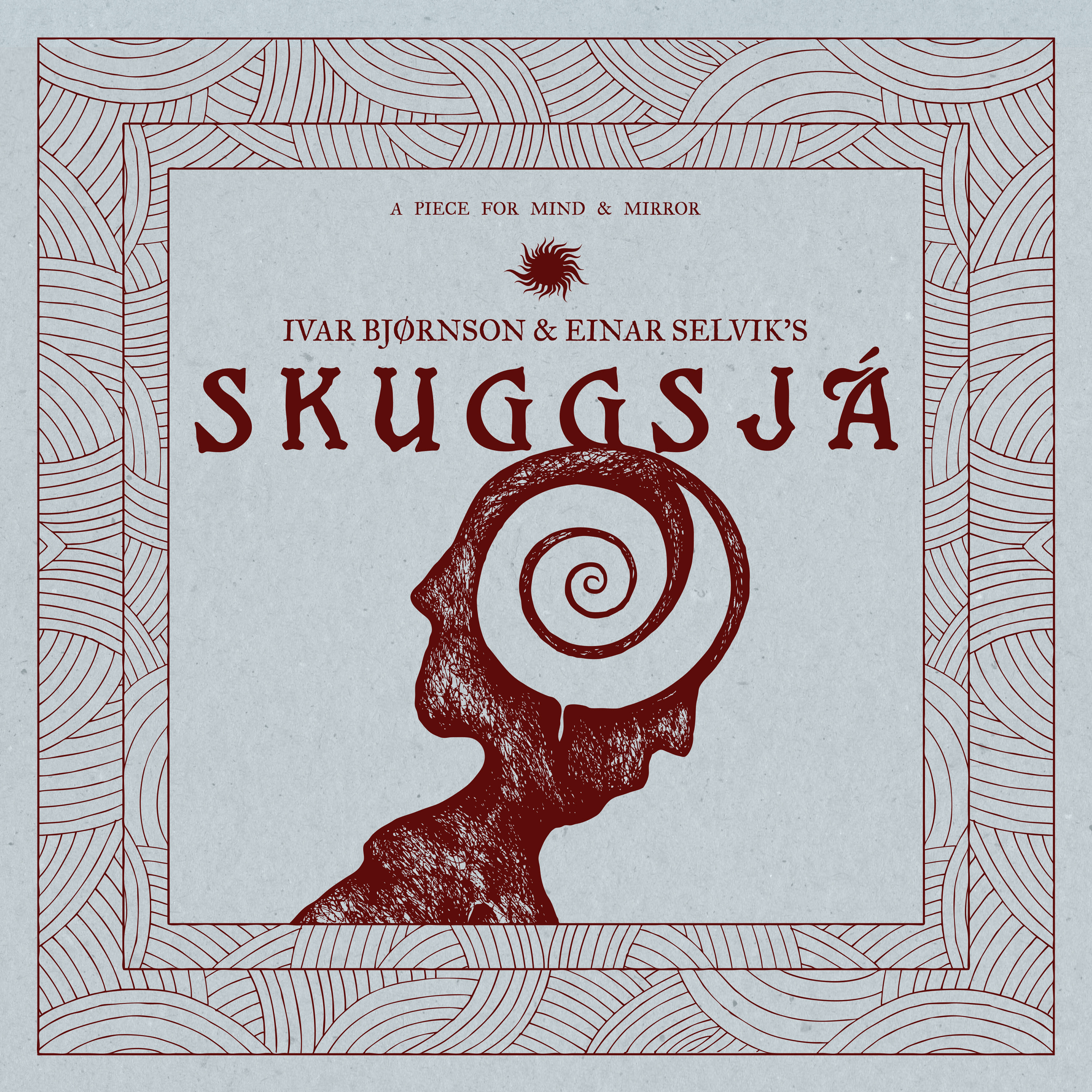 Hellsword premieres the new official song ”Chains of Mortality”, break the chains of mortality, through old school black metal domination!
Slayer will release a reissue of their classic records!