As the year comes to a close, modern metal’s busiest band, Jinjer, are going out with one last huge bang with a surprise video release for the fan favorite song “Home Back”, the seventh single taken from their critically acclaimed studio record ”Macro”.

The official music video for “Home Back”, with lyrics written by the exceptionally talented Tatiana Shmayluk, is not only a testament to Jinjer’s creativity and drive to continuously raise the bar musically as a band, but also an audiovisual statement against war and a very personal topic for each band member. Because of where Jinjer originally come from, the Donetsk region of Ukraine, they are no strangers to upheaval and the suffering caused by conflict.

Bassist Eugene Abdukhanov states this about the new music video and the song:

“War… War never changes and it never stops. No matter how much grief, misery, suffering and pain it brings there will always be individuals who either reap the benefits or just relish in it’s power. They will drive others to march and kill in the name of… for the sake of… if we look really closer… nothing. It is really hard for me to embrace how people in the 21st century still believe that there is something to fight for on any battlefield. We all depend on a few major economies in the world and their national currencies. We all are at keystrokes length through the Internet. And yet… every day people are driven to kill their true brothers and sisters on our one and common land we call Earth. Then 2020 comes around and there is a glimmer of hope that this might be a turning point. That a common threat will unite all of us and this might be the beginning of a new era… but no. They still march and kill. Every war is a tragedy and a crime against humanity in my opinion. No matter what your beliefs or ideologies are, nothing justifies taking homes, health and lives of innocent children who inevitably suffer in every military conflict. Imagine hundreds of thousands of refugee children around the globe screaming at once: I want my home back!”

The song’s visual component not only showcases the band’s bold lyricism, but also their conceptual cognizance – between media presentation and an artistic antithesis – Jinjer sets a clear exclamation mark with “Home Back”.

“Home Back” was directed by Kiev based duo Ingwar Dovgoteles and Lina Volokhova, and filmed in Kiev, Ukraine. 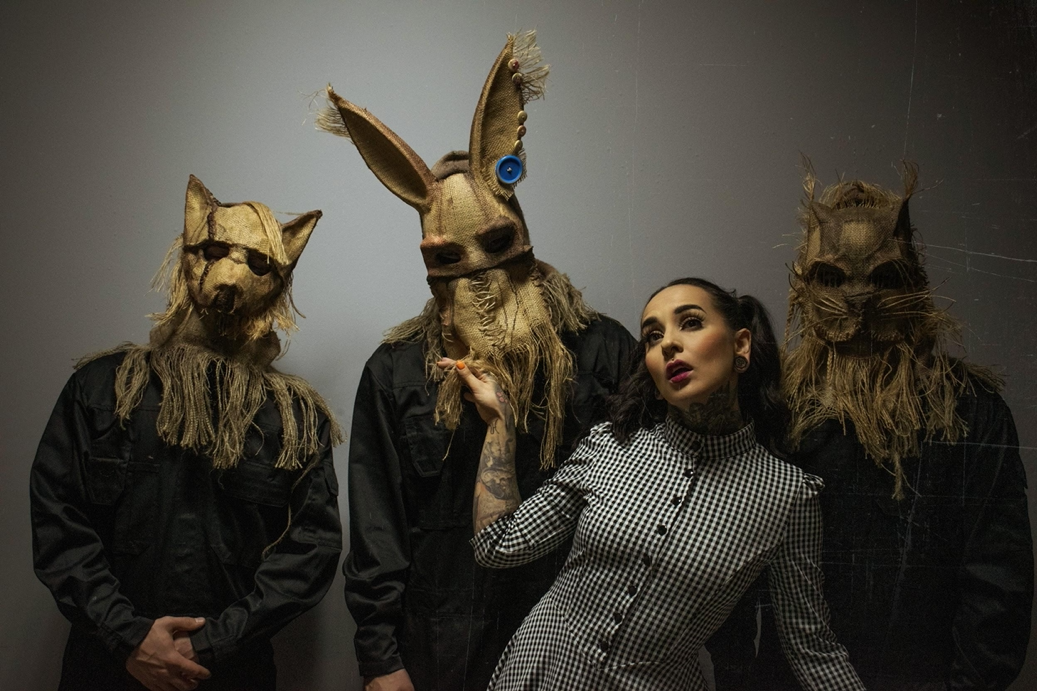 2020 was indeed a really challenging year for the entire music industry, but Jinjer never stopped their musical ambitions: with 31.5 million streams on Spotify, stunning live material, explosive new official music videos and a truly unstoppable streak of success, the exceptional Ukrainian band have left a successful year in their wake. Jinjer recently released their first live album, Alive in Melbourne (via Napalm Records), capturing one their very last performances before the worldwide pandemic began, and are currently writing songs for their next album to be released next year, marking the next stage of their musical evolution. Watch out for Jinjer in 2021 – more to be announced soon… 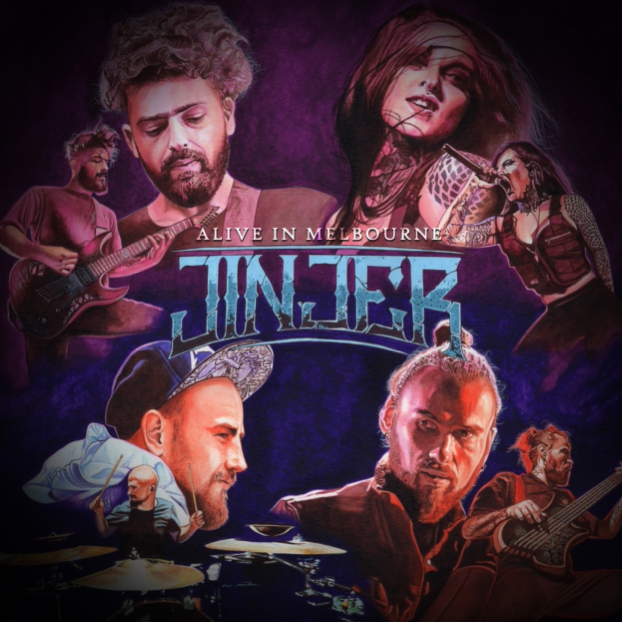 Check out the official music video for the “Home Back”, here:

Archspire finish studio recordings for the new official upcoming record, announces European tour in 2021 with Rivers of Nihil and Alleagaeon!
Green Carnation releases new song ”The World Without a View”!