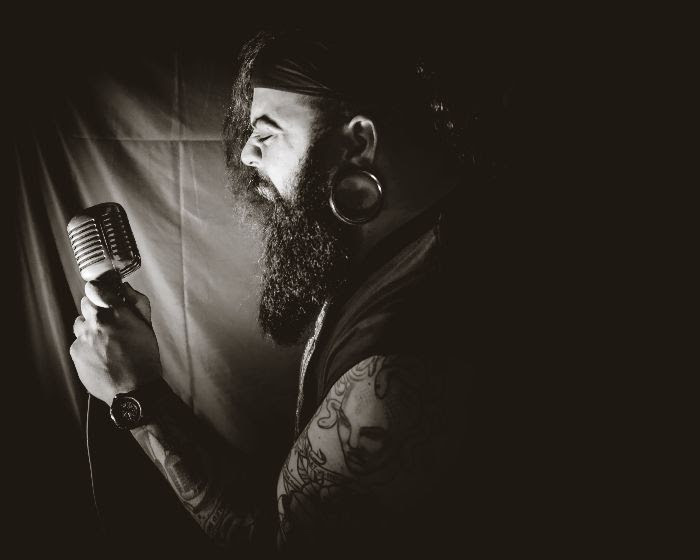 Joseph Izayea has released his new song “So Resolved” which features a guest appearance from Doc Coyle of Bad Wolves. The song is taken from his upcoming album ”Harder Truths” which will be released tomorrow. 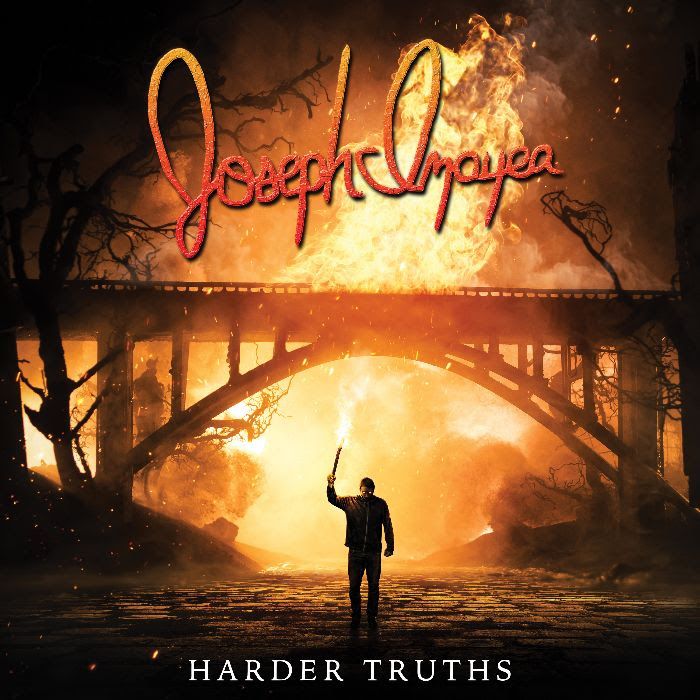 Joseph  states this about the new song and collaboration:

“I am tremendously proud (and dare I say, aroused!) to announce the release of my second advanced single “So Resolved” off of my new collaboration record “Harder Truths” that arrives on Black Friday, 11/26/21. This track was composed by and features on guitar the legendary Doc Coyle. Arguably one of the hardest working guys in the business as far as heavy music goes; I am truly honored to have worked on this song with him and hugely grateful that despite the heinous demands on his time, he still made himself available to both take part in this project and ensure it stayed on schedule… all while delivering nothing short of a BANGER that pushed me to produce past all of my known limits. As anyone who knows him can attest; his good nature, friendliness, and consummate professionalism makes for a powerhouse in collaboration, as So Resolved will hopefully illustrate. Work on this album took nearly two years to complete, as honoring my commitments to From Under Concrete Kings, Seeking Sirens, and Sour Times was of paramount importance to ensure that none were negatively impacted by this enormous and frankly, fanciful undertaking. I hope you find it worth the wait!”

Check out the stream at the Metal Injection website:

Joseph Izayea has been producing songs and performing as a vocalist since 2007. He is currently the vocalist for From Under Concrete  Kings, Seeking Sirens and Sour Times. Immersing into the powerful theatrics of the orchestral driven “Shadow Cast”, ”Harder Truths” doesn’t hold anything back. Izayea has thrown everything at this album and the impact is incredible. From the utterly guttural heavy of “Blackverse Broken” to the melodic style of “Hourglass” and dissonance in “Papercut”, ”Harder Truths” sees each track given its own identity. The record is a powerful offering of creativity revealing Izayea’s distinctive and diverse sound, which is complemented by each guest.

Fusing dynamic rhythms, invigorating instrumental textures with the intensity of the lyrics produces a profound impact. ”Harder Truths” is a journey of dark emotions and encounters. By bringing them out into the open, into the light, the album provides a compelling listening experience.

Guests on ”Harder Truths” include the legendary Doc Coyle from Bad Wolves & God Forbid, Kris Norris formerly of Darkest Hour, Buz McGrath of Unearth, Chris Daniele formerly of The Acacia Strain, Tim MacMillar of Protest The Hero, Through The Eyes Of The Dead’s Justin Longshore, as well as Josh Gilbert of As I Lay Dying / Wovenwar.

Check out the new official song and stream of “So Resolved” featuring Doc Coyle (Bad Wolves), below: