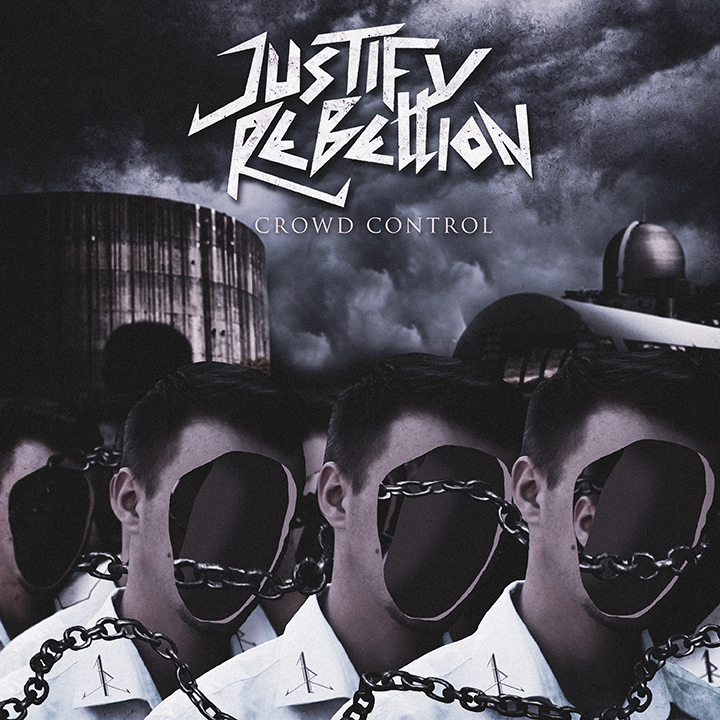 Justify Rebellion premieres the music video fort the “Crowd Control”, the song is taken from the upcoming album “The Ends Justify The Means” to be released in March 2020, via Mighty Music Records!

The song is just a classical crushers with some groove melodies, fast/ fierce heavy & thrash metal riffs, with all of the technical mastery of the band where all of the band – did there part in such clever way. Both rhythm and bass sections are just devastating – also in such a great balance as well, with the great drum sets- that follows every note, precisely – with such power  and passion. Vocalist Lucas has the similar voice as James from Metallica. Riffs are as well influenced in some parts by Metallica’s music, which is another plus for this song. 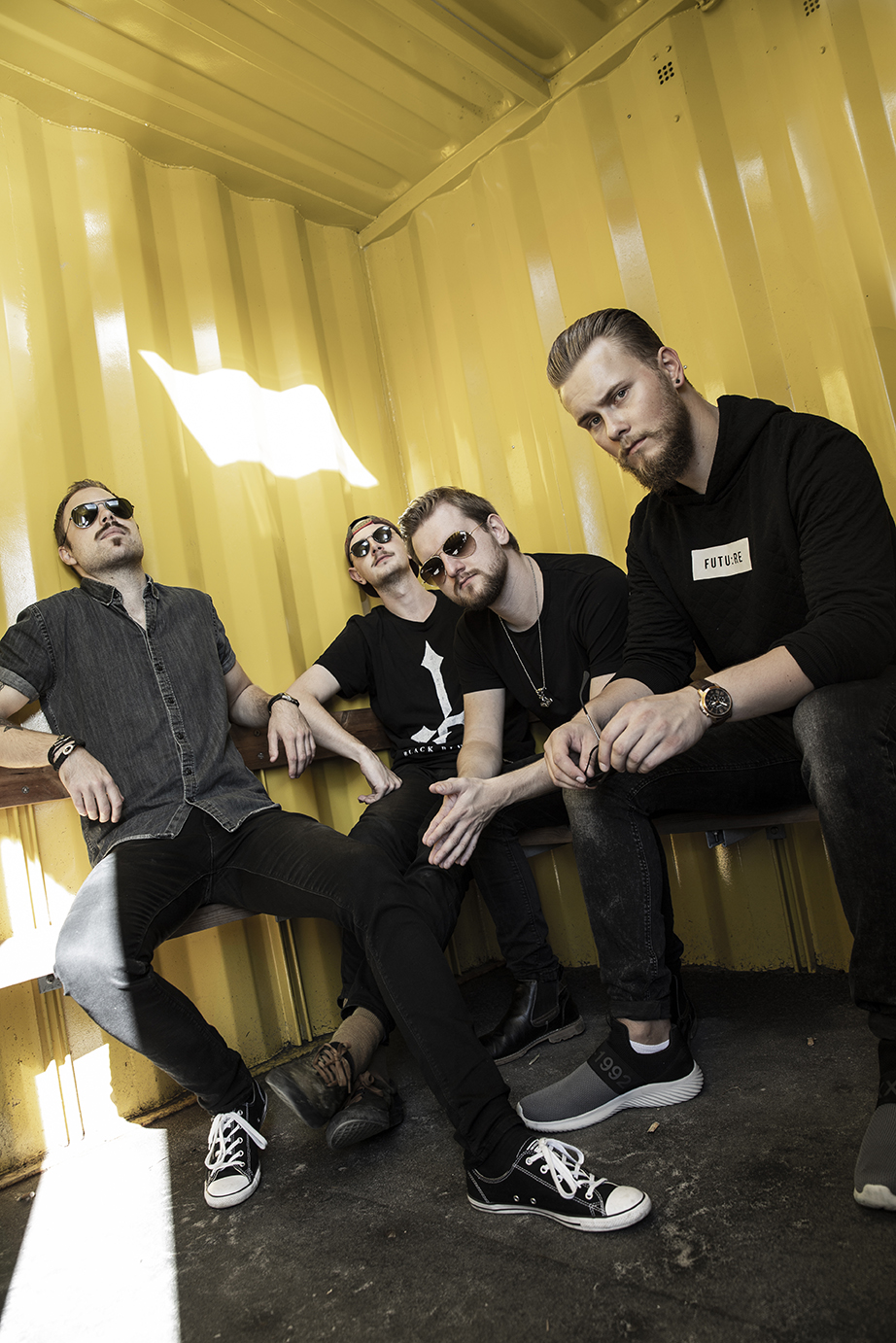 In video there is a boy, who is basically presenting the innocence and the someone who dreams about better tomorrow ,while the story of the songs present the corruption near the one individual, about society issues, about how hard it to fight back against the system, but still the individual needs to obey the rules – the band left a questions through the song. How are we going to be own-self’s – to maintain our self- image and self-consciousness , the freedom- our rights to our personal belongings? When are the people going to learn, are they going to do so and learn from their mistakes? This band pointed out the most controversial subject- and presented the truth, in such a majestic and strong rebellious way, through lyrics. At the end of the video, there is still hope – young boy looks at his posters, at his role models, believing in music as the ultimate guide in life and himself. The main point and focus is  on dissociation of individual from system, and the guys did a great job presenting it in the true artistic form .

Create you own system of values and be free/ yourself, through the trash metal sounds of liberation.

The rebellion is here to stay, proven by this monstrosity of a heavy metal album, which takes its inspiration from several metal genres. With this new album you can easily tell that the kids from the first album “Unleashing The Beast” have grown into testosterone-filled heavy metal hailers. Their new album is mainly centered on the darker aspects of humanity and society, with the topics on the record varying from greed, war, lust and drugs to vulnerability and self-realization.

Check out the premiere of the music video for the “Crowd Control”,  here:

Chronicle premieres the lyric video for the “They Have Returned”, technical death metal chaos in the name of death!
Rhapsody of Fire will perform for the first time on March 8th at Dom Omladine/ Belgrade!