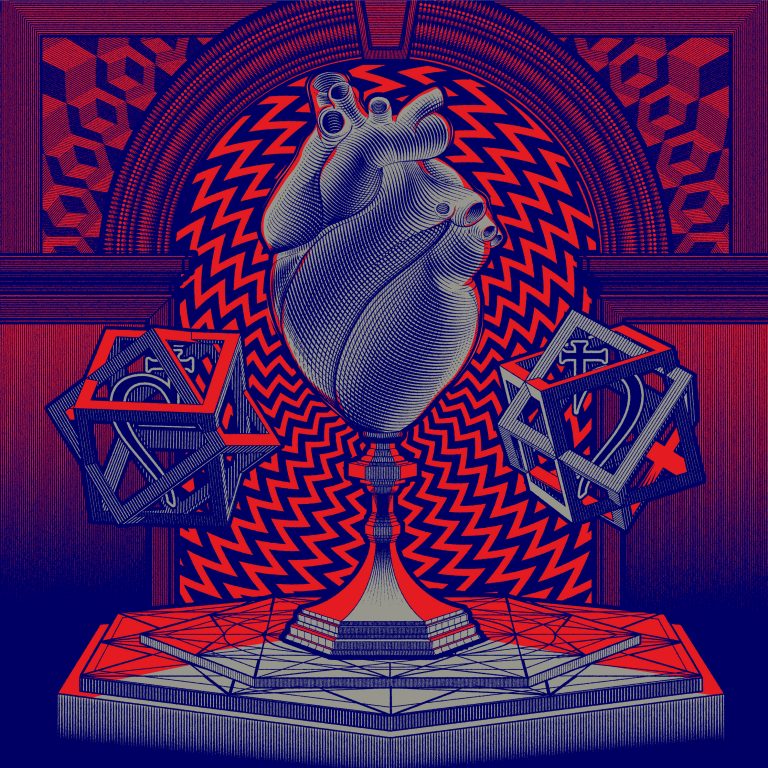 Kaleikr streams and premieres the full upcoming album “Heart Of Lead”, which will be released in February 15th, via Debemur Morti Productions.

This release has a mix of genres in it, and also they are combined very well with each other. There is a fusion of death metal and black with some atmospheric and progressive element’s creating a musical force of brutality that will not only hypnotized the listener with the sound, also his mind and soul, and the listeners will follow every sound from this release. Mainly, the most present influence is black metal, but there is death metal too it, so the genre of the release is blackened death metal with some other element’s too it.

It sounds powerful, interesting, and of course it has that dark elements and influences, that makes this album so great, mystical and fun to listen. Music from the dark void, that turns everything around it, into darkness.

1. Beheld At Sunrise
2. The Descent
3. Of Unbearable Longing
4. Internal Contradiction
5. Neurodelirium
6. Heart Of Lead
7. Eternal Stalemate And A Never-ending Sunset

Check out the premiere and the stream of the full release “Hear Of Lead” here, enjoy it: