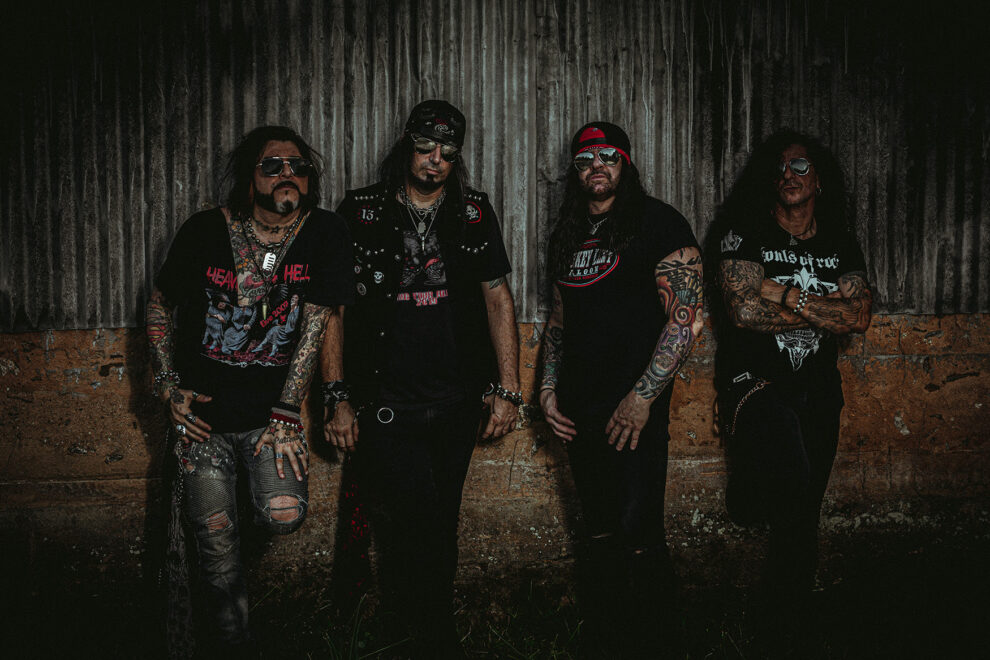 Kickin Valentine the US most unapologetic rock’n’roll band in recent times, will release in January  their 3rd full-length new upcoming record record “The Revenge of Rock” worldwide on Mighty Music Records/Target Group. The album was once again produced by Andy Reilly (UFO, Bruce Dickinson, Cradle of Filth) at Muse Productions in Atlanta, and Mastered by Maor Appelbaum (Faith No More, Sabaton, Halford) at Maor Appelbaum Mastering in CA.

Guitarist Heber Pampillon states this about the upcoming new record:

“We are really proud and excited to introduce this full-length album. It’s the most diverse KV album so far.” states guitarist Heber Pampillon. 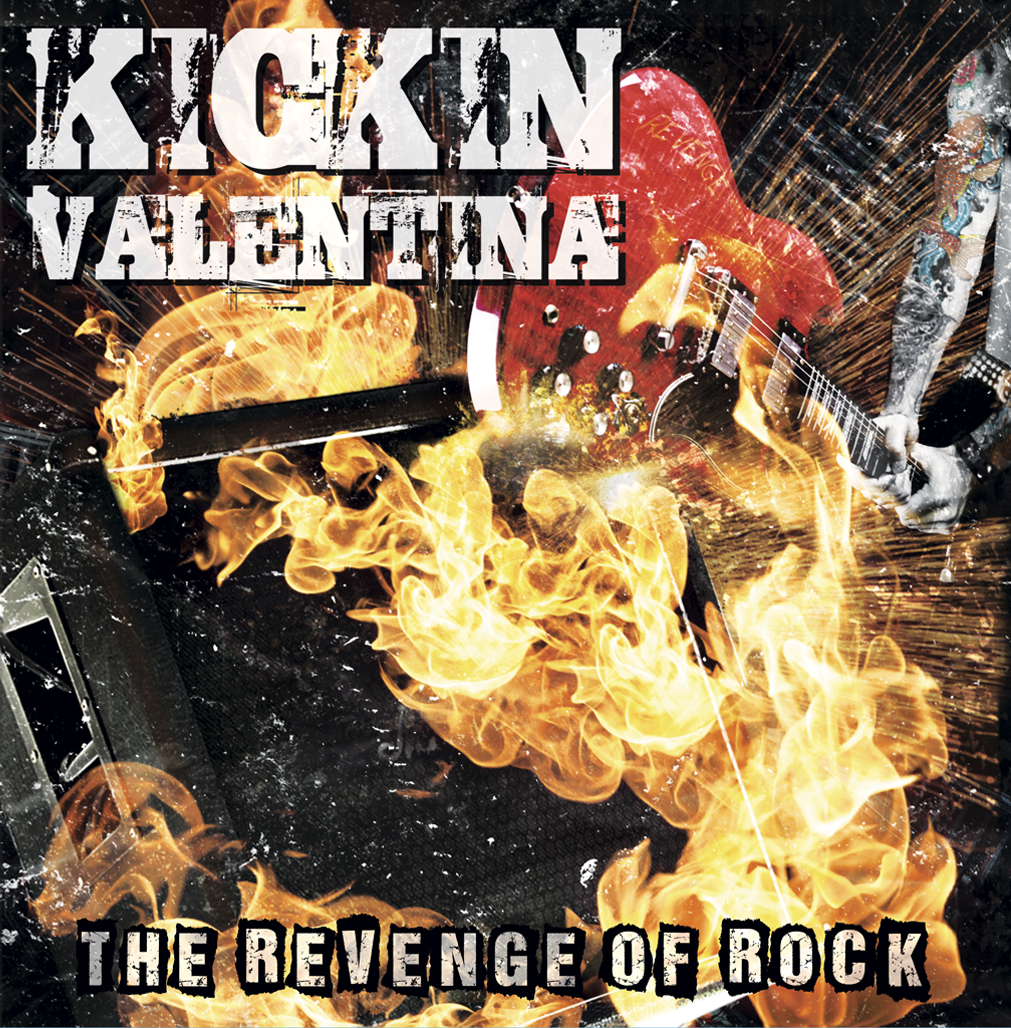 The first single of the album will be called “Somebody New” and its release is scheduled for October 30th.

Kickin Valentina has been busy touring America and Europe opening for artists as diverse as Buckcherry, Queensryche, Nitrogods, Pop Evil, Fozzy, Skid Row, Red Dragon Cartel, Sebastian Bach, Doro, Eve to Adam, Faster Pussycat, Nonpoint, Kix, and LA Guns to name a few. In addition to their own headlining shows, they are also actively playing a variety of music festivals including Bang Your Head (Germany), Call of the Wild (England) and Rock Fest (WI).

They were nominated for – and won – the prestigious 2014 GA Music Award for “Rock Band of the Year,” and in 2015 they won the GA Music Award for “Video of the Year” for their songs “Wrong Way.” Their song “Get Ready” has been used by the Jacksonville Axemen Rugby Team for promotional commercials and played during home games, and is also on the soundtrack for the movie “Hair I Go Again.”

“The Revenge Of Rock” will be released in digital, LP and CD formats by Mighty Music Records on January 22nd, 2021.

Toxaemia premieres the official lyric video for the “Hate Within”, awake your hate through the destructive sounds of old school death metal!
Crippled Black Phoenix premieres the new upcoming record for ”Ellengæst”, that will be officially released on Friday!