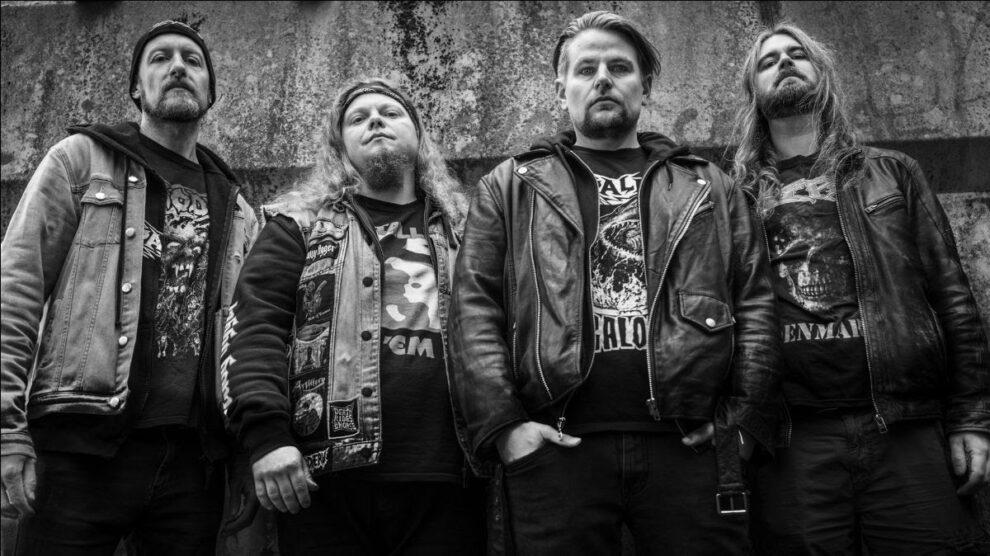 Thrash has had so many waves, ups and downs that it’s almost impossible to trace back the whole story of the style. The fans, however, remain the same since bands such as Slayer and Metallica developed a speed and more aggressive take to NWOBHM as a backlash against the Reagan-era conservationism and the pop culture that ruled the early 80’s. Killing is the product of just that.

They are a bunch of kids raised to the sound of the classic thrash metal we all know, that made them pick up their instruments and want to thrash like their idols. To make a long story short, this is the back-bone of “Face The Madness”, the debut album of the Midtjylland fab-four that will simply be known as “one of the best thrash albums of the year 2021”.

The vicious monster of energy Killing comes from east Jutland, Denmark. Formed in late 2013, with the sole purpose of writing uncompromising thrash metal, as in the good old days. Inspiration is drawn from the golden era of the genre, where bands like Slayer, Exodus, Kreator and Metallica ruled the stage with an iron fist.

The many shows has proven their worth, as the east Jutland quartet on stage creates an intense and engaging vibe, that echoes long after the lights go out. Due to Covid, the winter/spring tour of 2020 had to be canceled. This meant the band could focus their strength on recording their debut album “Face The Madness” with Jacob Bredahl, in Dead Rat Studio.

“Face The Madness” will be released in digital, LP and CD formats by Mighty Music Records on August 13th. Pre-orders can be done HERE. 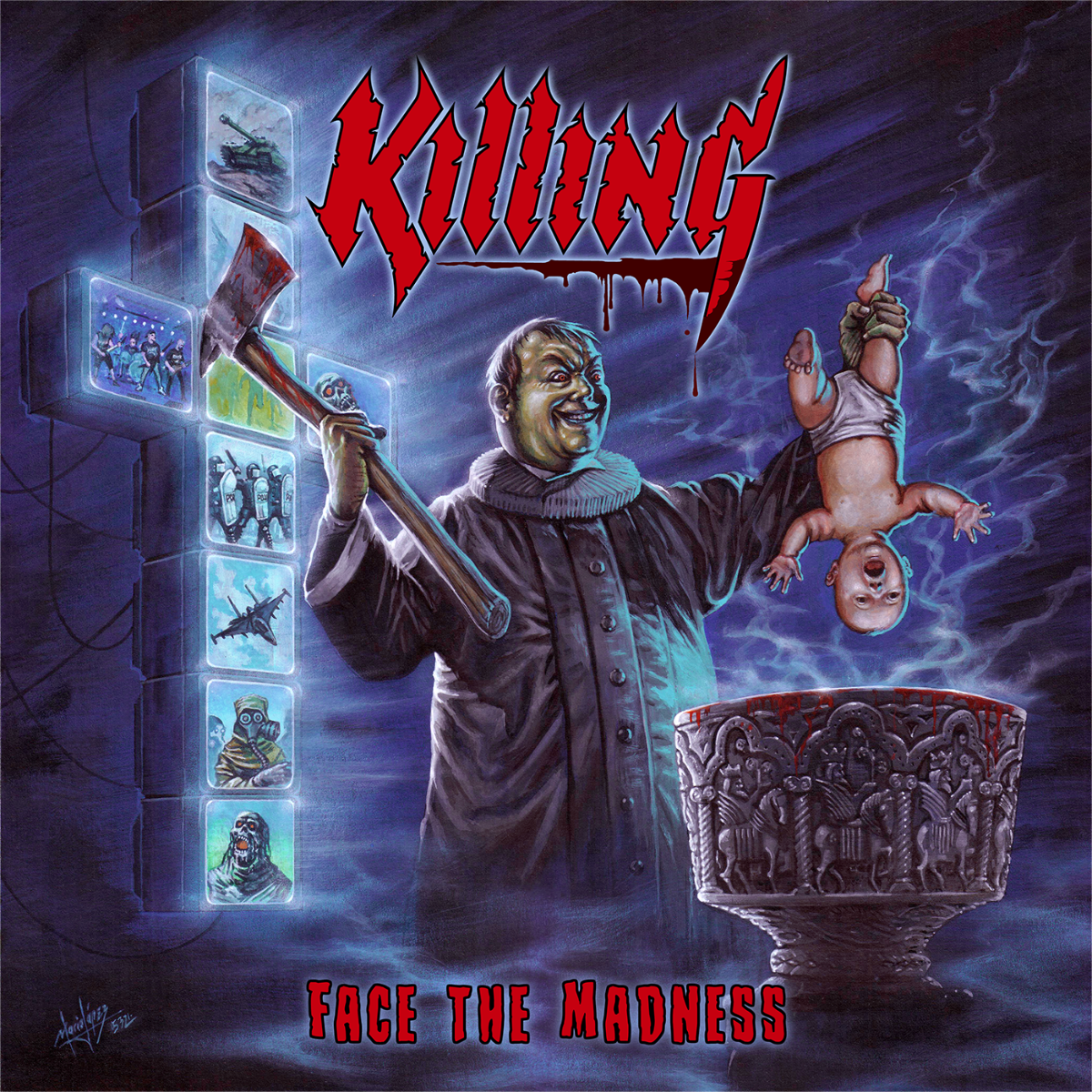