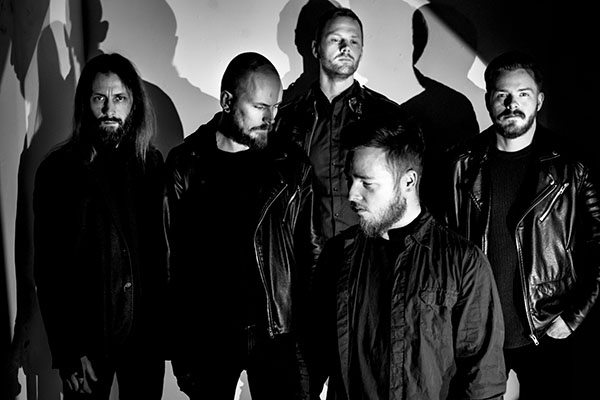 Icelandic ambient rock band Kontinuum premieres their first song “Shivers” from the upcoming new album “No Need to Reason” out on July 6th, via Season of Mist Records.

“Shivers is a long-running river. It has been with us since the days of ”Kyrr”. Ever evolving as our soundscape matured, finding its passages through our musical spectrum until it finally reached its resting place on ”No Need to Reason”. ”Shivers” is the perfect link between the worlds of our old and new and serves as a starting point of our journey into ‘No Need to Reason’.”

Kontinuum have the rare ability to create dark music that at the same time comes with an embracing warmth and emotional appeal.

The Icelanders’ the forthcoming third album, ”No Need to Reason” continues the thread spun on previous full-length ”Kyrr”, but expands the possibilities and range of the band’s musical horizon.Ambient, rock, wave influences and other stylistic sources of inspiration melt into a melancholic yet glittering masterpiece. Like the blue ice, black beaches and other spectacular landscapes of their North Atlantic home, ”No Need to Reason” keeps changing and shifting, while Kontinuum seems to keep an underlying epic and mythical theme.  Kontinuum were conceived with the declared aim to create hypnotic and spiritual musical noise in Reykjavik, Iceland in the year 2010.

After sending demo tracks of their debut album ”Earth Blood Magic” to a few labels, a first deal was
quickly struck.  Kontinuum wasted no time and entered SIGUR RÓS’ Sundlaugin.Studio in the town of Mosfellsbær close to the Icelandic capital to record their first full-length, which was released in 2012.

”Earth Blood Magic” received rave reviews across the board and was voted rock album of the year in Morgunblaðið, Iceland. Kontinuum followed up on their quick success and played numerous shows in 2013, which established their reputation as a powerful live band. Kontinuum released the first single of their next album, entitled “I Huldusal”, in 2014.

This led to substantial radio play in Iceland and even topping the charts of the island’s largest alternative rock radio station. Their sophomore full-length, ”Kyrr” hit the stores in April 2015 alongside new song, “Breathe”. Following the release of their second album, Kontinuum embarked on two tours in Germany and performed at several festivals including the prestigious Roadburn Festival and Eurosonic Festival in the Netherlands, Germany’s Summer Breeze, Icelandic Airwaves and Eistnaflug Festival at home as well as Lithuania’s Devilstone Festival.

Now the Icelanders return with their amazing third album and the world firmly in their sight. ”No Need to Reason” is bound to turn Kontinuum into a household name for friends of intelligent dark music. Press play, lean back, and enjoy! 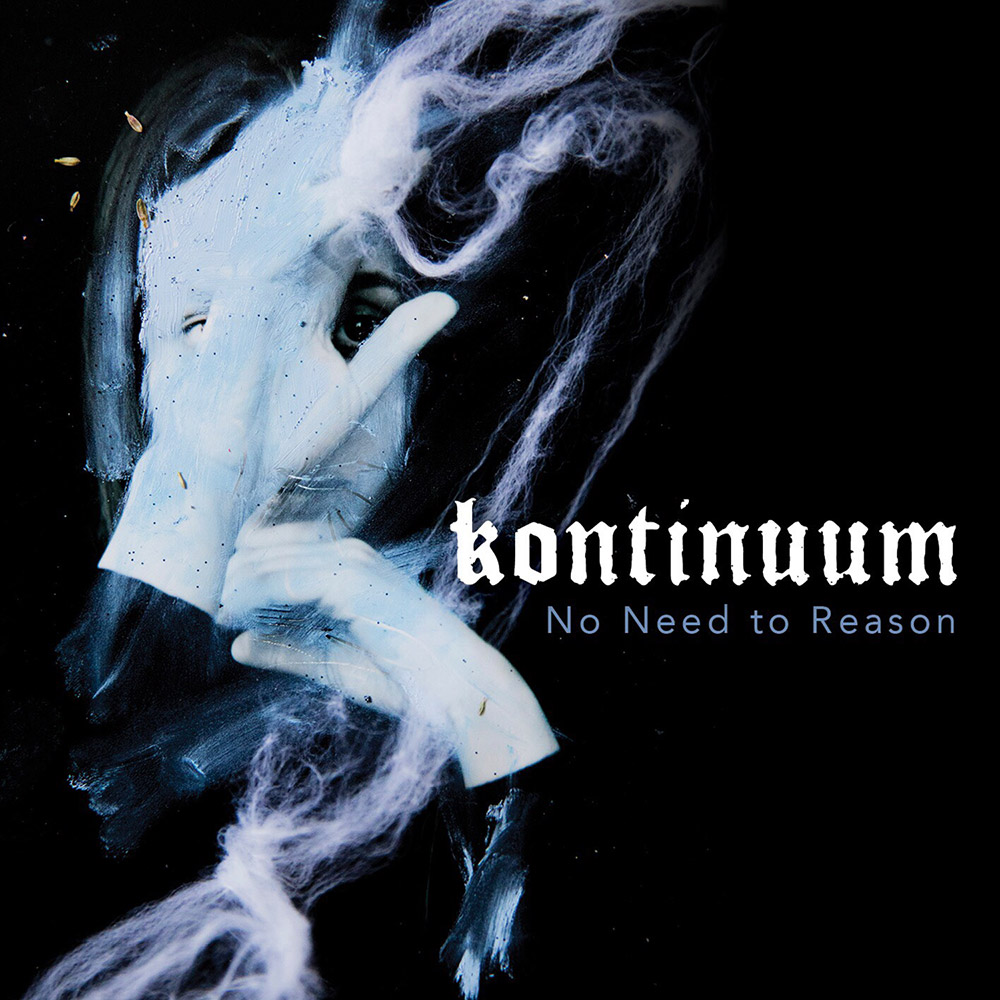 Check out the premiere and the full stream of the song  “Shivers” here, enjoy it:

Loud As Hell Reveal 2018 Line Up with Fit For An Autopsy, Archspire, Into Eternity, Ninjaspy and more!
King Diamond ”Abigail”, ”Fatal Portrait” and ”Them” LP re-issues now available via Metal Blade Records!