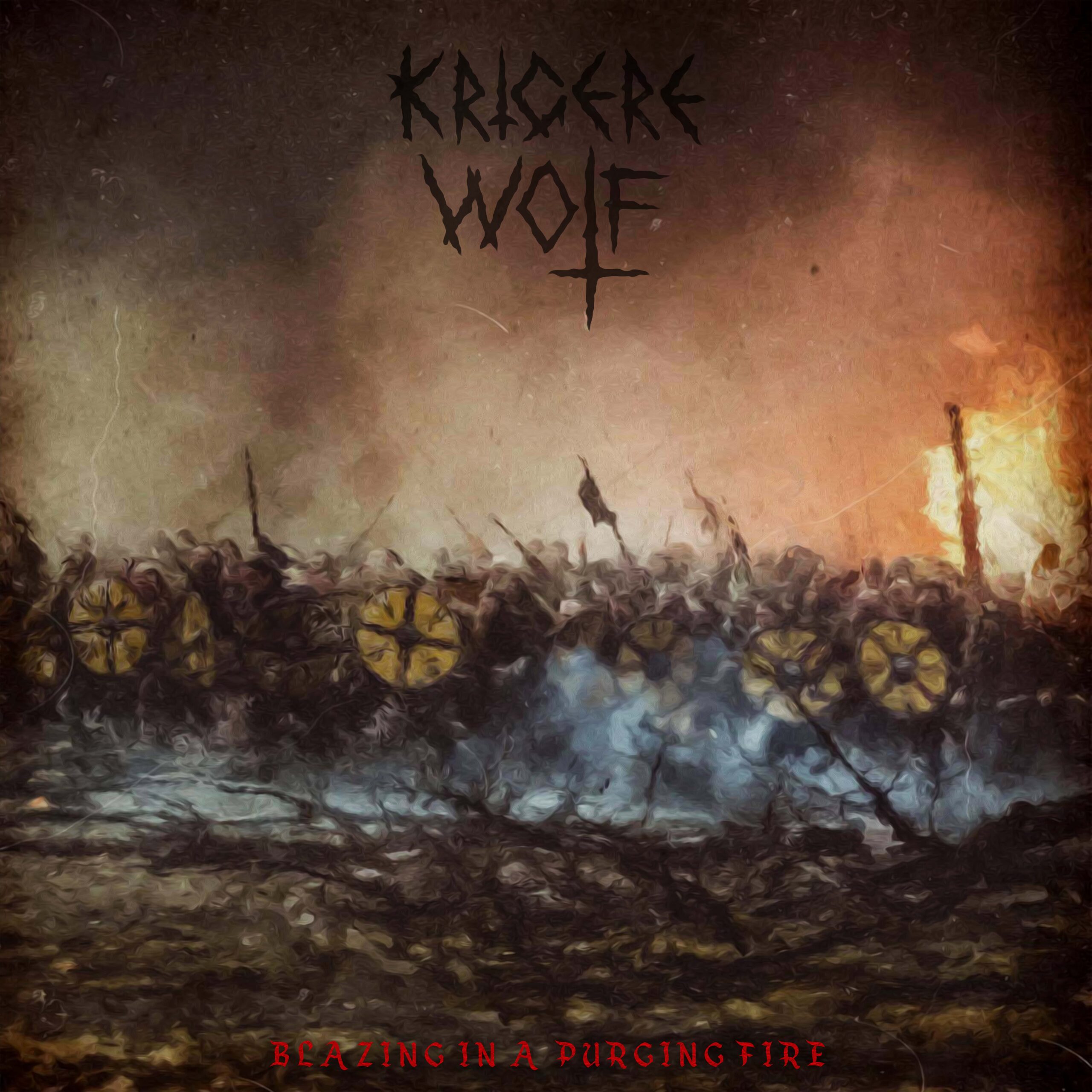 Italian blackened death metal crushers premieres the new song “Under the Rays of the Black Sun”  taken from the upcoming EP ”Blazing in a Purging Fire”. 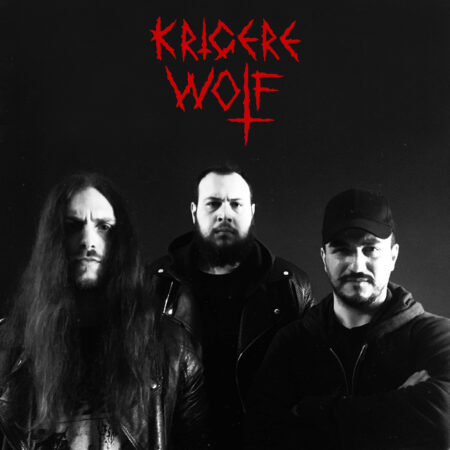 Want to feel black/death metal destruction at it’s original form? You are at the right place. This song is the classical black/death metal song – followed by some thrash/death metal influences, that added that fierceness to the whole song,  surely pointed out the all of the qualities that one black metal song needs to have, but also the death metal one, as well.

From the start till the end, it’s fast, furious – with the all uncompromising black/death metal, accompanied by the old school black/death metal influences – will for sure catch off guard even the most extreme fans of the genre and they will just like it, every second of it.

The whole song is just chaotic, even in it’s chaotic/epic dark state – it has this dose of perfection to it. And of course chaos is the dark form of perfection, clearly this song present’s this kind of explanation to it’s core. Perfect chaos of black/death metal destruction is the best sentence to describe this song, which of course shows that this song is the perfect extreme song – that presents the best of both black and death metal .

Drum set is of course, insanely good – as it is suppose to be. It goes perfectly with the vocals and classical black metal riffs. The whole technical part of the song is greatly combined with the production – that is arranged in the old school manner. Which is another plus for the song. The guys from the band wanted to stay true to both genres and to be authentic as much as the can be, of course they did a fantastic job doing it.

The whole combination of influences, black metal riffs, at some parts that blast death metal drumming and of course thrash rhythm speed section at some point of the song – indicates that this song is diverse, that combines each genre in the best way in the song. Presenting the true essence and power of the genres – that are presented in the song. All of this created a amazing extreme metal deity, for extreme ears of the extreme music listeners, to consume all over again and again.

The vocal arrangements are just insanely good as well, the high scream part is in the awesome way combined with the growl parts. One more thing –  that proves this is just a outstanding black/death crusher. It’s is amazing how much the passion and energy this vocals have and of course the excellent coordinated vocal skills, through out the whole song – with that dominating power, reflecting the darkness that is present in the song – making the atmosphere in the song more sinister, more divine – wrapped in the colors of brutality.

This song reminds  of some Decide songs and it is influenced by the band Decide in some parts of the song. The band cleverly arranged this influences to the black metal atmosphere and thrash rhythm sounds, which will be interesting for both black and death metal fans and listeners to experience.

Lyrics of the song are about Catholic Christian oppression, typical black metal lyrics. Pointing out that freedom has it’s price, that every religion is a prison of the human mind. That one human being – needs to have it’s own will and freedom, to be the master of her/his body and soul.

Chaos is just a word, embrace the essence of the dark perfection – possessed by the black/death metal sounds of salvation.

Statement of the band about the new song:

“Under the Rays of the Black Sun” is the second track of the EP. The lyrics are written by Claudia Sanzà, who took care of the lyrics for the first three tracks. The song deals with a spiritual conflict originated from the Christian Catholic culture of imposing a religion, being baptized without having any freedom of choice.

The crushing and overwhelming rhythm supports the lyrics in a furious ride, resuming perfectly the sound of the whole EP. A succession of styles makes the track diverse, switching from thrash to old school death metal, reaching moments of epic darkness through purely black-oriented riffs and arpeggios.”

Check out the official premiere for the new song “Under the Rays of the Black Sun”, here: