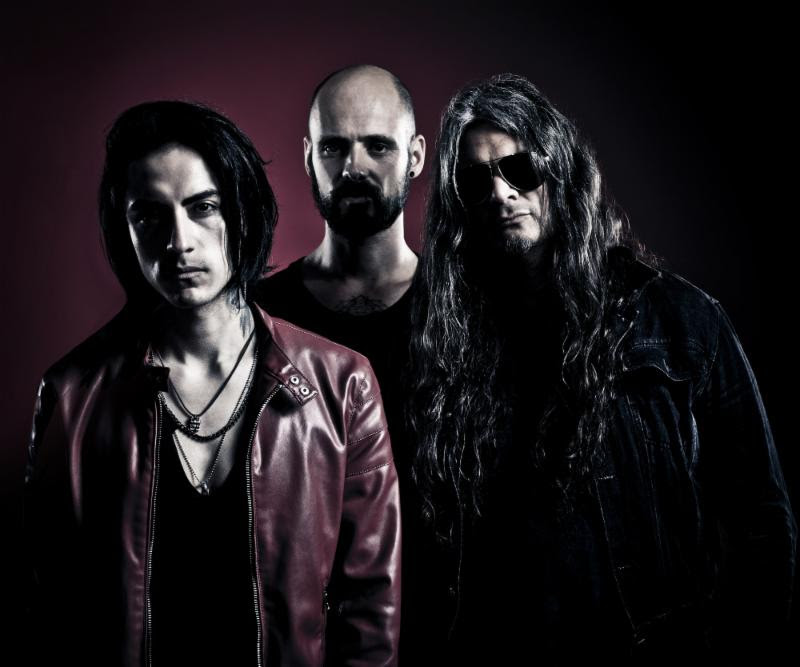 A new line-up, a new record and new inspirations, while returning to their well-proven strengths: German dark metal band Lacrimas Profundere place their focus on doom.

On July 26th, 2019, their new album “Bleeding The Stars” will hit the market in the wake of 3 run-up single releases: The first one, ”Father Of Fate” and its accompanying video clip will be out on March 29th already. ‘Like Screams In Empty Halls’ and ‘The Kingdom Solicitude’ will follow shortly behind on 24th May and 12th July respectively, the latter containing an opulent video clip made in Iceland.

“This new record is like a new beginning for us” guitarist and band leader Oliver Nikolas Schmid explains. He reclaimed their drummer Dominik Scholz and got Julian Larre on board as a new vocalist. “I cast aside the shackles of the last years, in search of my musical roots, my dream to be a musician, breaking down Lacrimas Profundere to their very essence along the way– for the sake of music. This includes my brother and songwriter Christopher, with whom I started this madness of a band in 1993.”

Asked about their telling album title, Oliver says the following: “We read up on the big bang theory a bit. When something huge is created, there is always blood and tears involved somewhere in the process. And voilà: the album’s title was born!”

The official schedule for the Sólstafir concert is revealed!
Hedonihil founded by members of the Swallow The Sun released second song “Anti-Human Agenda” from their upcoming release!